Welcome to the Samsung Galaxy S20 FE update hub. Here you’ll find the latest information on updates to Samsung’s budget flagship. We’ll detail the current software versions for the device and alert you if there’s a new update rolling out. Samsung usually pushes out One UI updates regularly, but availability may be affected by variant, carrier, and region.

The Android 13 update weighs in at roughly 1.9GB and has firmware version G780FXXUAEVK3. It’s believed that the update is available in Russia right now, but it’ll likely available in other markets in the coming days.

To check if an update is available on your Galaxy S20 FE, head to Settings > Software updates.

If you’ve spotted an update that we haven’t, tip us! Are you looking for another update? Be sure to visit our Android 12 update tracker. 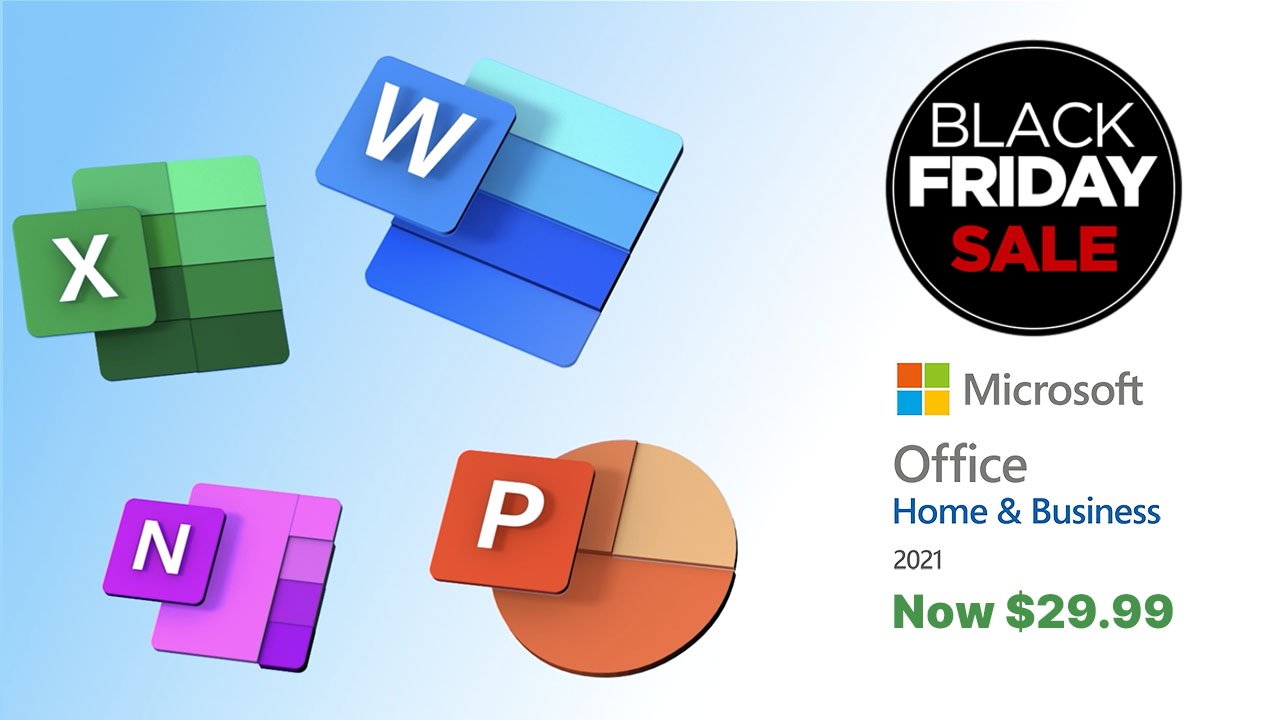 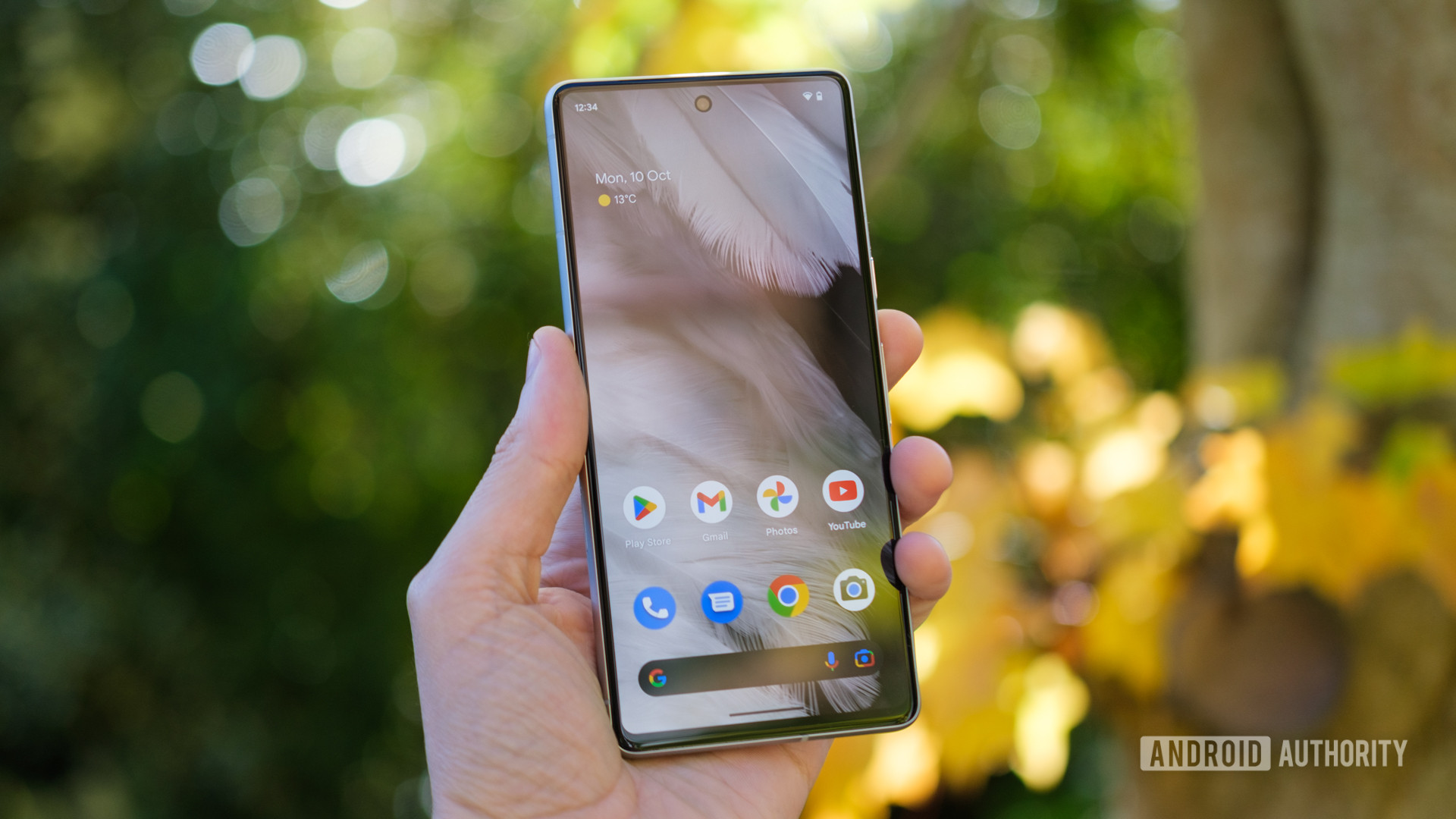