According to the information posted on Reddit (spotted by 9to5Google), Samsung will stick with the same pricing as the Galaxy S22 series for the Galaxy S23 series. This means the base model Galaxy S23 will cost $799 in the United States. On top of that, the Galaxy S23+ is expected to come in at $999, followed by the Galaxy S23 Ultra at $1,199.

While a leak previously claimed that the S23 series would see a hike in price in Australia, it seems that this isn’t the case — at least in the US. Verizon’s specs sheet for the S23 series made its way to the public forum, resulting in the leak. In addition to revealing the US pricing for the Galaxy S23 series, the leaked carrier information confirms more or less the specifications.

As expected, the Galaxy S23 Plus and S23 Ultra begin with at least 256GB of storage, while the Galaxy S23 will feature only 128GB of storage on the base model. The Standard and Plus models are limited to 8GB RAM, while the Ultra is set to feature at least 12GB RAM. Several other specs, such as the display, camera, battery, and others, appear to be identical to those previously leaked.

In addition to leaking the information about the Samsung Galaxy S23’s price, 9to5Google has also revealed that the latest flagship will run on a ‘special version of the latest Snapdragon chip,’ i.e., the Qualcomm Snapdragon 8 Gen 2.

Other than that, the rest of the features are expected to remain the same. This means that the 3.36GHz Prime Core will be joined by four Performance cores clocked at 2.8GHz and three Efficiency cores at up to 2GHz. The report also states that there will be ‘optimizations specific to Samsung phones,’ but it’s unclear as of this moment what that means.

Nonetheless, Samsung using only Qualcomm chips for the latest Galaxy series is great news. For several years, the company has released two versions of its flagship smartphones: Qualcomm’s Snapdragon in some markets and Samsung’s Exynos in others. By using only Qualcomm chips in the Galaxy S23 series, Samsung ensures that everyone has access to the same high-performance device regardless of location.

Thankfully, we are not very far from the confirmation of these leaks, as the launch of the Samsung Galaxy S23 series is quite near. If you’re interested in purchasing the Samsung Galaxy S23 series device, Samsung is currently offering a special incentive for early adopters. For those who make reservations early, the company offers a $100 credit towards their future purchases. 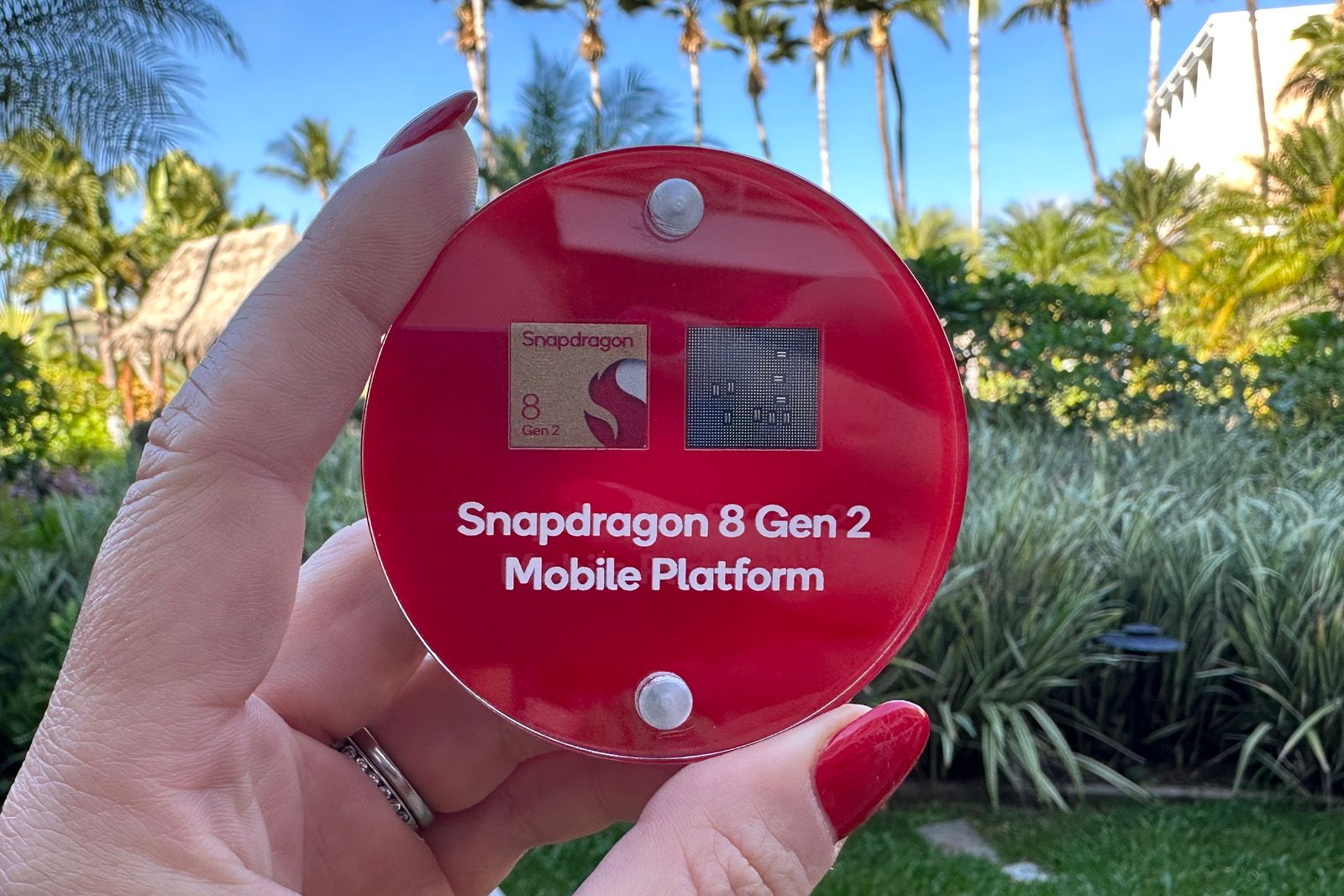 A foldable and rollable phone? Here’s one company imagining how it would look.