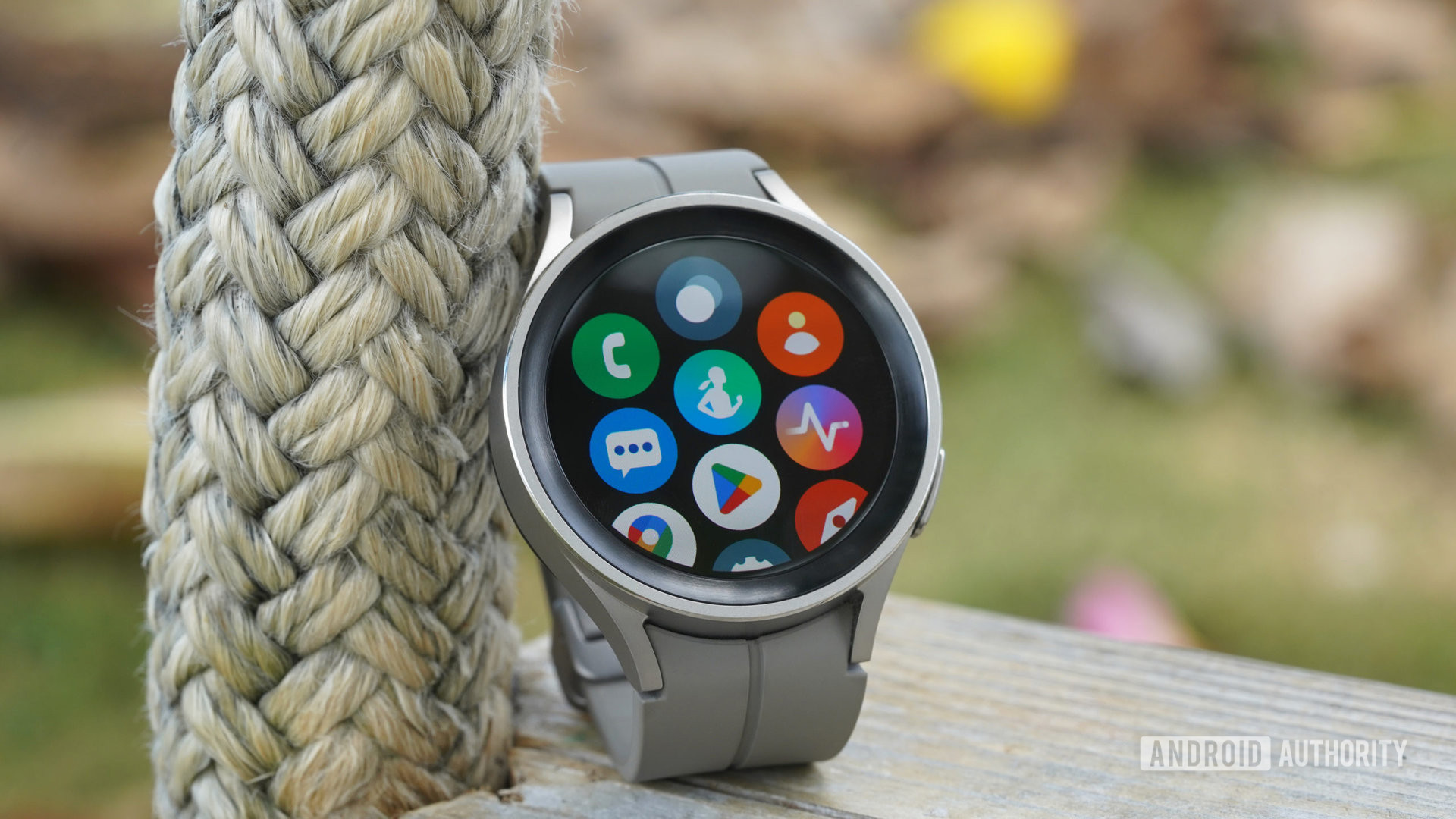 The Galaxy Watch 5 and Watch 5 Pro launched with Wear OS 3 and Samsung’s One UI Watch skin. Samsung confirmed that the series would receive up to four years of software updates, suggesting that support for both devices would be extended through 2026.

September 15, 2022: Samsung is now pushing out a second software update to the Galaxy Watch 5 and Watch 5 Pro. At this time, only the Verizon cellular models of the smartwatches are getting the update.

What firmware are you running on your Galaxy Watch 5? Let us know in the comments. Also, if you’ve spotted an OTA that we haven’t, tip us!