The Galaxy Z Flip 4 launched with Android 12 and One UI 4.1.1. Samsung will offer four major Android OS updates and five years of security patches for the device.

November 11, 2022: Unlocked versions of the Galaxy Z Flip 4 have started to receive the stable Android 13 update, which comes with Samsung’s One UI 5 software. The update brings all the new Android 13 features, adds the November 2022 security patch, and brings some exclusive Samsung features such as stackable widgets, Bixby Text Call, Maintainance mode, and more.

The catch is that the update is currently going out only to those who beta-tested the software. However, it should reach regular users soon. The update carries firmware version BVK3.

To check if the update is available for your device, head to Settings > Software update and tap on Download and install.

What Samsung Galaxy Z Flip 4 update are you running? Let us know in the comments. Also, if you’ve spotted an OTA that we haven’t, tip us! 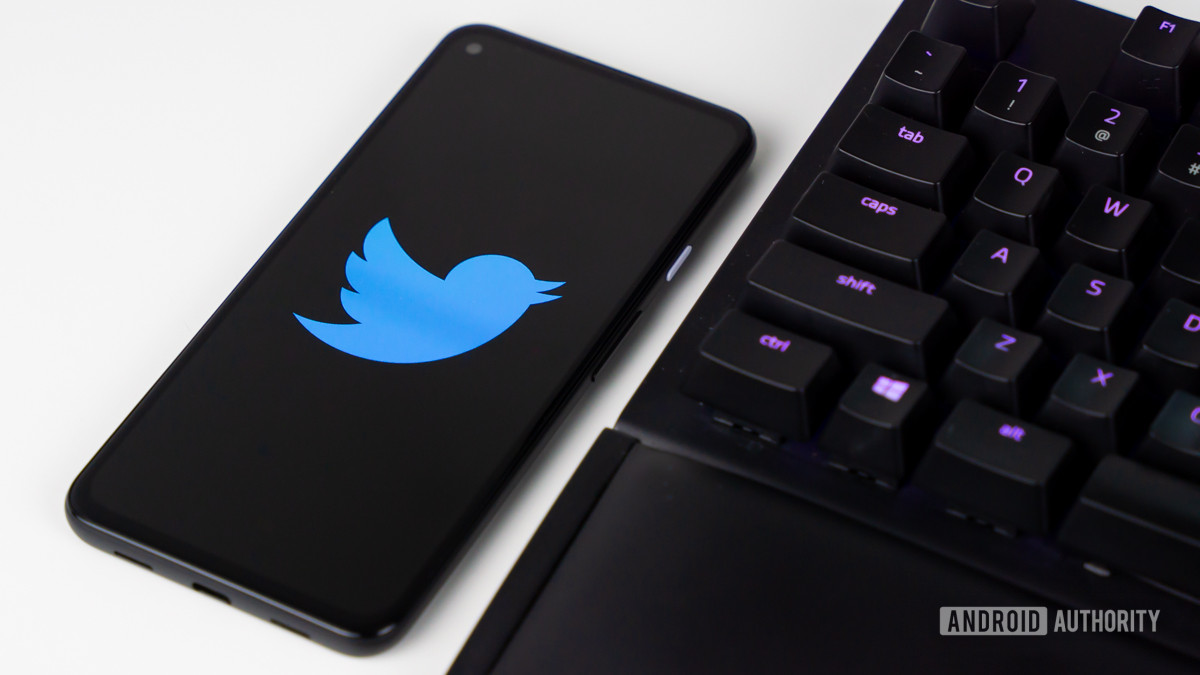