Welcome to the Samsung Galaxy Z Fold 3 series update hub! Here you’ll find all the newest information on software updates for Samsung’s latest flagship foldable phone. We’ll tell you the current software versions for the device and give you a heads up when new updates are rolling out.

We’re expecting more regions to get the update in the coming days. You can manually check for the update by tapping Settings > Software update > Download and install. 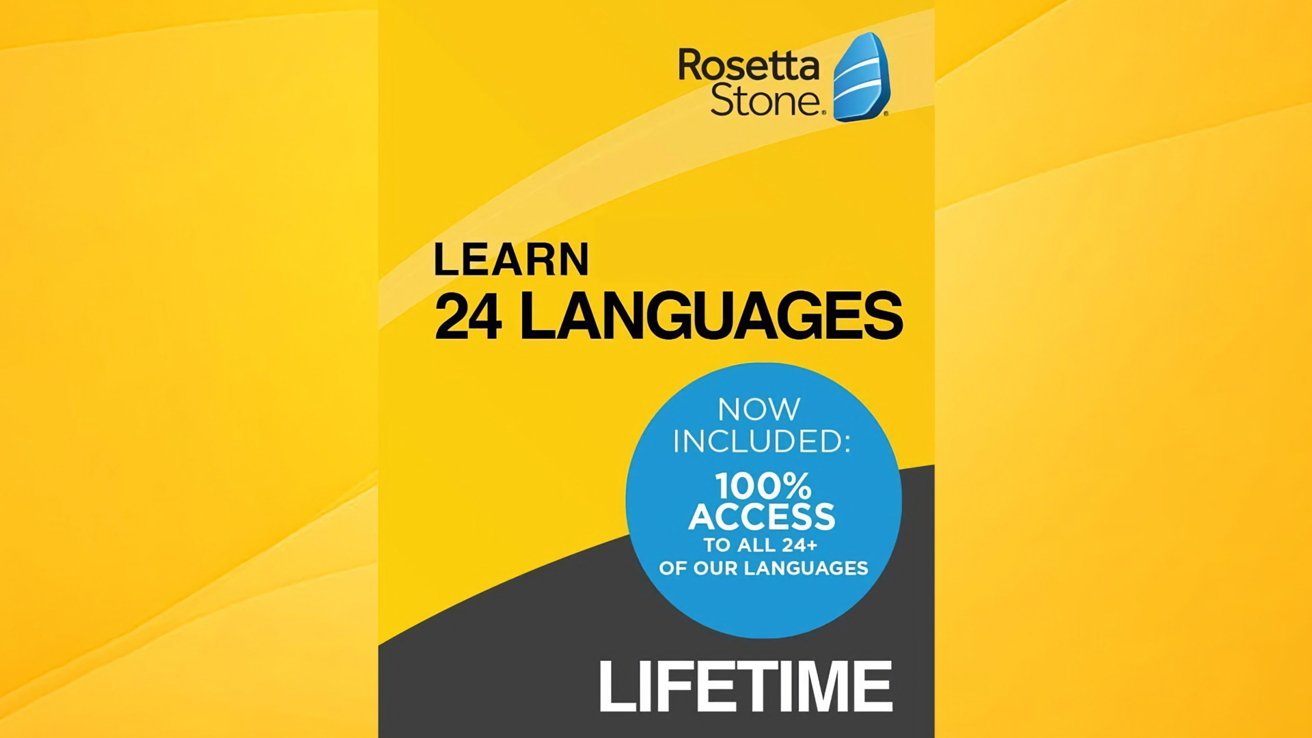 Save 93% on a Lifetime Learning Bundle with Rosetta Stone, now on sale for $127 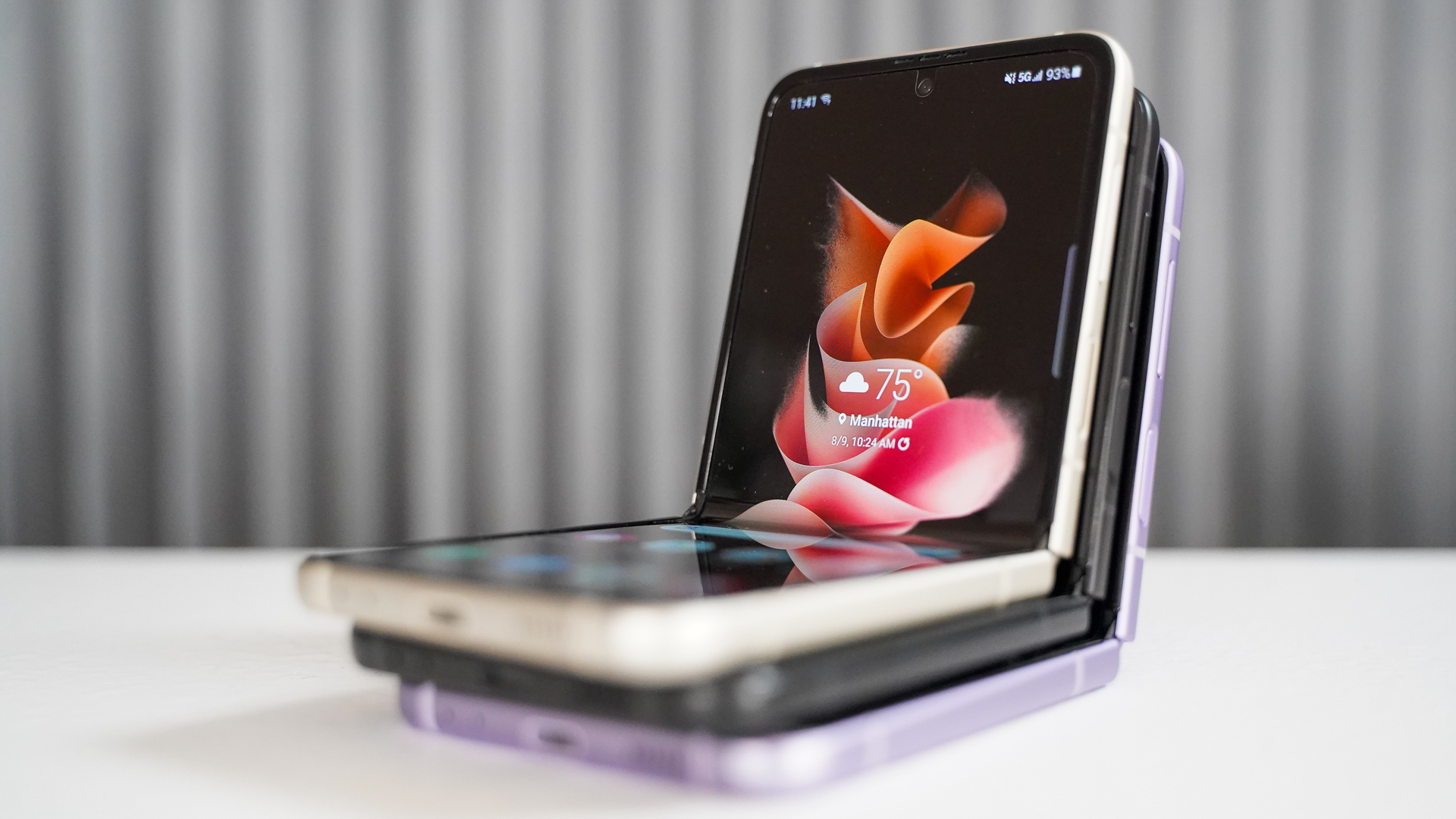