We’d expect this to continue, with the Galaxy Z Fold 5 likely to appear alongside the Galaxy Z Flip 5 in August 2023, though for now, there have been no rumours indicating any specifics.

So far, rumours are suggesting the Samsung Galaxy Z Fold 5 will be increasing in size compared to its predecessor in order to make room for a built-in S Pen, like the S22 Ultra offers, and like the S23 Ultra is expected to offer. Currently the Galaxy Z Fold 4 just offers the ability to use an S Pen with it rather than have it built into the device.

Elsewhere, it’s said Samsung will use a waterdrop-shaped hinge in the Galaxy Z Fold 5, which should allow the device to fold completely flat and have a smaller crease when open. The IPX8 water and dust resistance is claimed to be remaining though.

It’s expected that the book-style design will remain for the Galaxy Z Fold 5, though it’s currently not clear if there will be more design changes than there were between the Z Fold 3 and Z Fold 4.

The Samsung Galaxy Z Fold 4 has the same size display as the Galaxy Z Fold 3, though the bezels were reduced on the 2022 model, allowing for wider displays within a similar footprint.

Like the display, there haven’t been huge amounts of leaks surrounding the hardware for the Samsung Galaxy Z Fold 5 as yet. We can make some educated guesses though.

The Z Fold 4 offers 25W fast charging, which will deliver a full battery from flat in 1 hour and 30 minutes, or around 50 per cent in 30 minutes. There is also 15W wireless charging on board and you’ll find reverse wireless charging too. Given the Galaxy S23 Ultra is expected to offer 45W fast charging, it is possible the Galaxy Z Fold 5 will also deliver an improvement here.

Here’s everything we have heard about the Samsung Galaxy Z Fold 5 so far.

16 January 2023: Samsung Galaxy Z Fold 5 might fix the crease and the camera at the same time

Reports suggest that Samsung is set to fix the screen crease annoyance for the Galaxy Z Fold 4, while upgrading the main camera to a 108-megapixel snapper.

12 January 2023: Samsung Galaxy Z Fold 5 could finally have a space for the S Pen

A report claimed the Samsung Galaxy Fold 5 is going to get bigger, making a space for the S Pen to live in.

A report claimed Samsung is working on improved display tech that would see a better under display camera for the Galaxy Z Fold 5, and the possibility of one on iPhone 15. 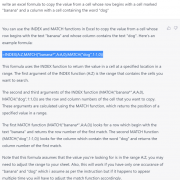 ChatGPT may charge $42/mo for a paid tier, as Microsoft invests again 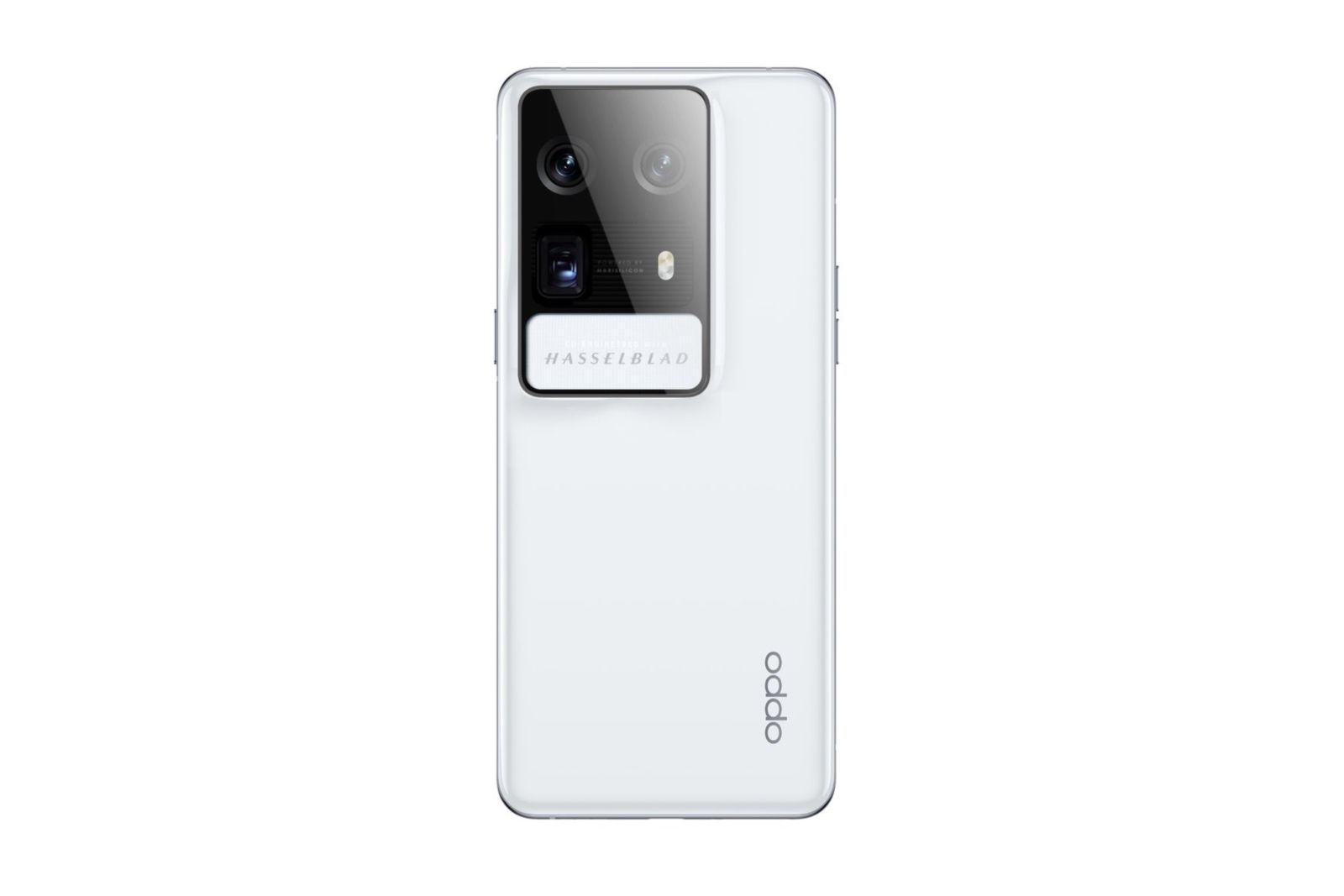 Oppo Find X6 Pro: Specs, design and everything else we know so far