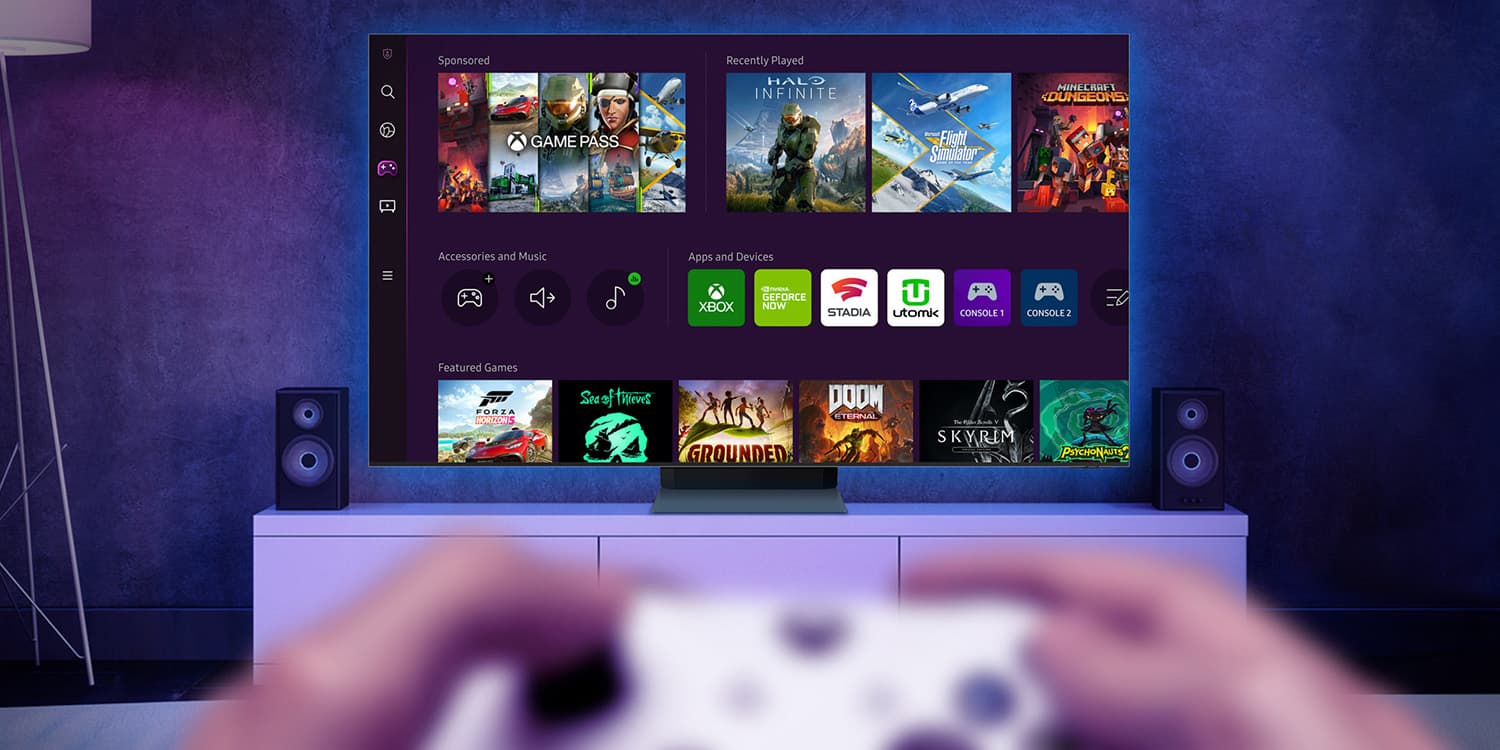 Cloud gaming is upping in demand from users around the globe. With that, Samsung is bringing favorites like Xbox Cloud Gaming and GeForce Now to its older 2021 smart TVs.

Just this year, Samsung introduced something called the Samsung Gaming Hub, which brings together some of the top cloud gaming platforms into one easy-to-access space. GeForce Now, Xbox Cloud Gaming, and Amazon Luna are all available in Samsungâ€™s hub. This new feature rolled out to Samsungâ€™s 2022 smart TVs, giving those looking for a new TV some incentive.

Of course, that meant that models made in 2021 would be left in the dust, with no way to play without an external accessory. Now, Samsung has announced that itâ€™s bringing standalone cloud gaming apps to smart TVs of last year. While the Gaming Hub itself wonâ€™t make its way to those 2021 Samsung TVs, apps like GeForce Now, Amazon Luna, and Xbox Cloud Gaming will become available to download via the App Store.

This rollout will be over a set period of time, with GeForce Now being the first on the list. Samsung states that GFN will be rolling out next week to kick it off.

Backwards compatibility for 2021 Samsung Smart TVs will begin next week.

With that, the compatible TVs will be able to take advantage of the RTX 3080 tier and up to 4K at 60 frames per second. Thereâ€™s very little doubt that GeForce Now will be an excellent addition to Samsungâ€™s smart TVs.

As for the rest of the selected apps, Samsung only notes that theyâ€™ll arrive before the end of the year. There isnâ€™t a precise timeline for Amazon Luna or Xboxâ€™s app to land on those TVs, though you likely wonâ€™t have to wait too long before seeing them available for download. 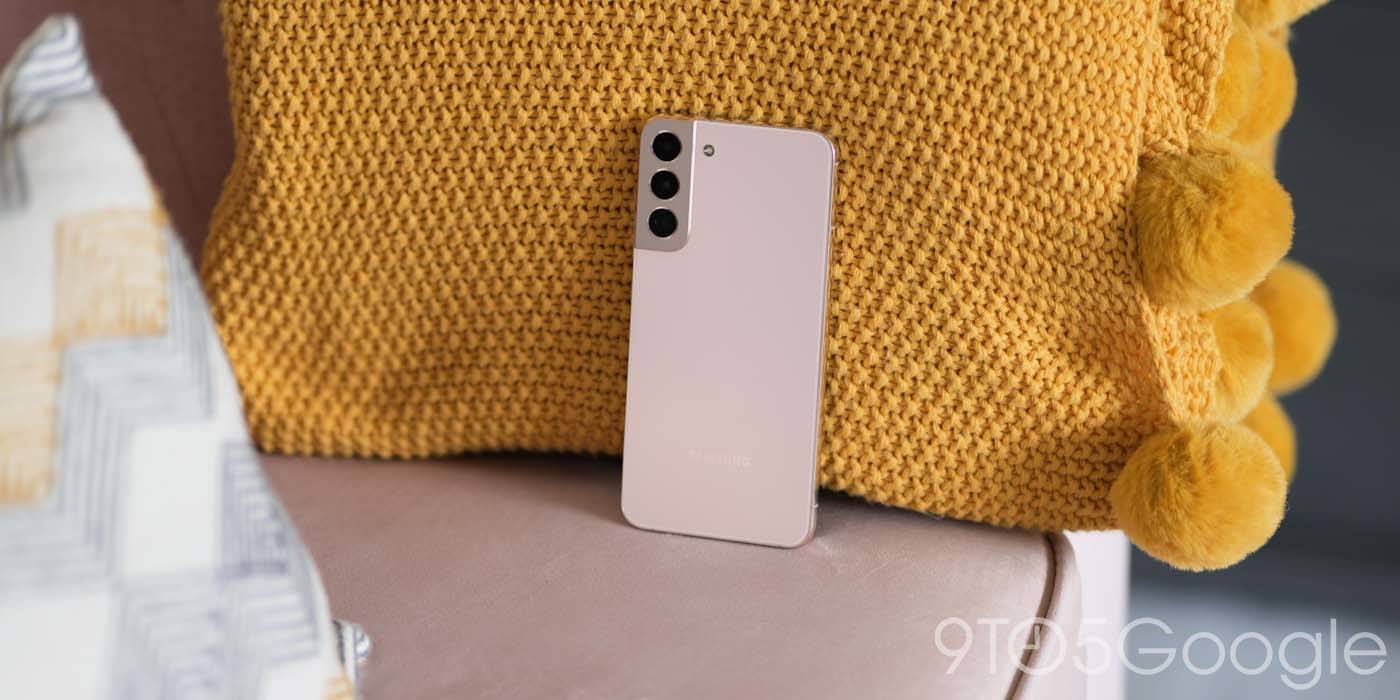 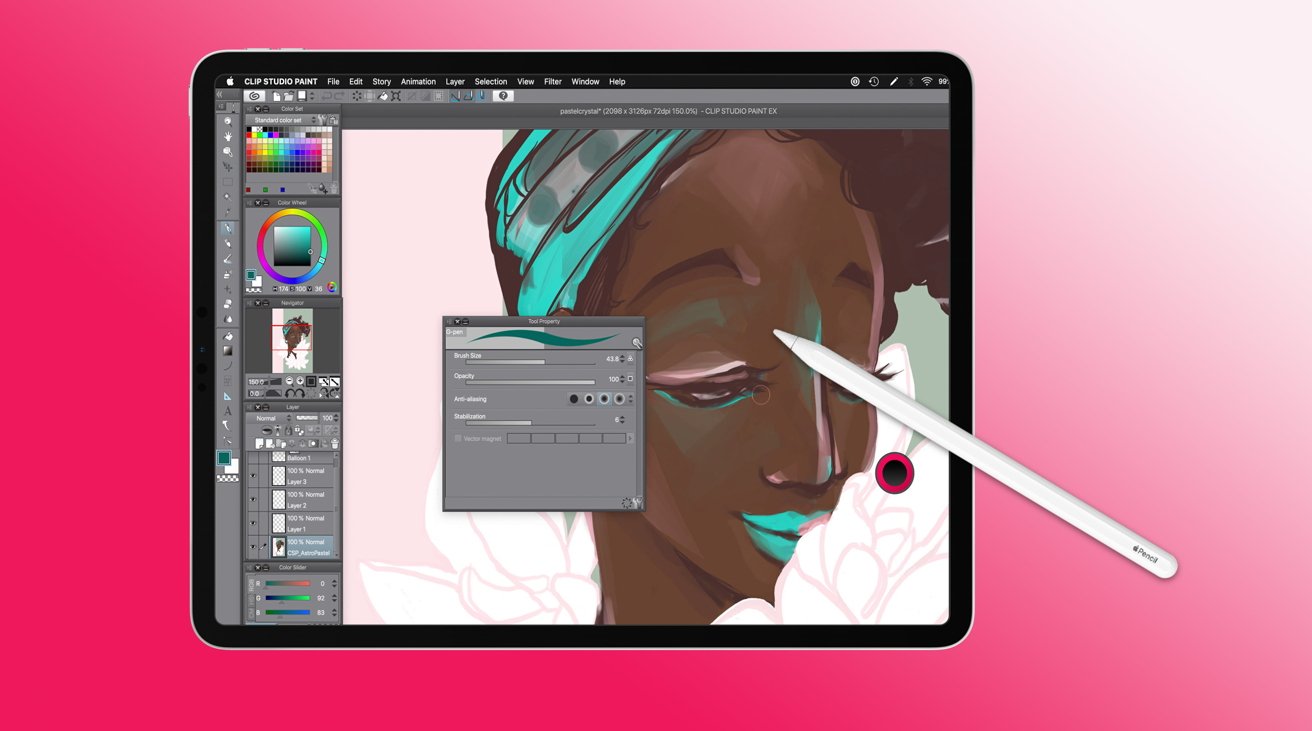