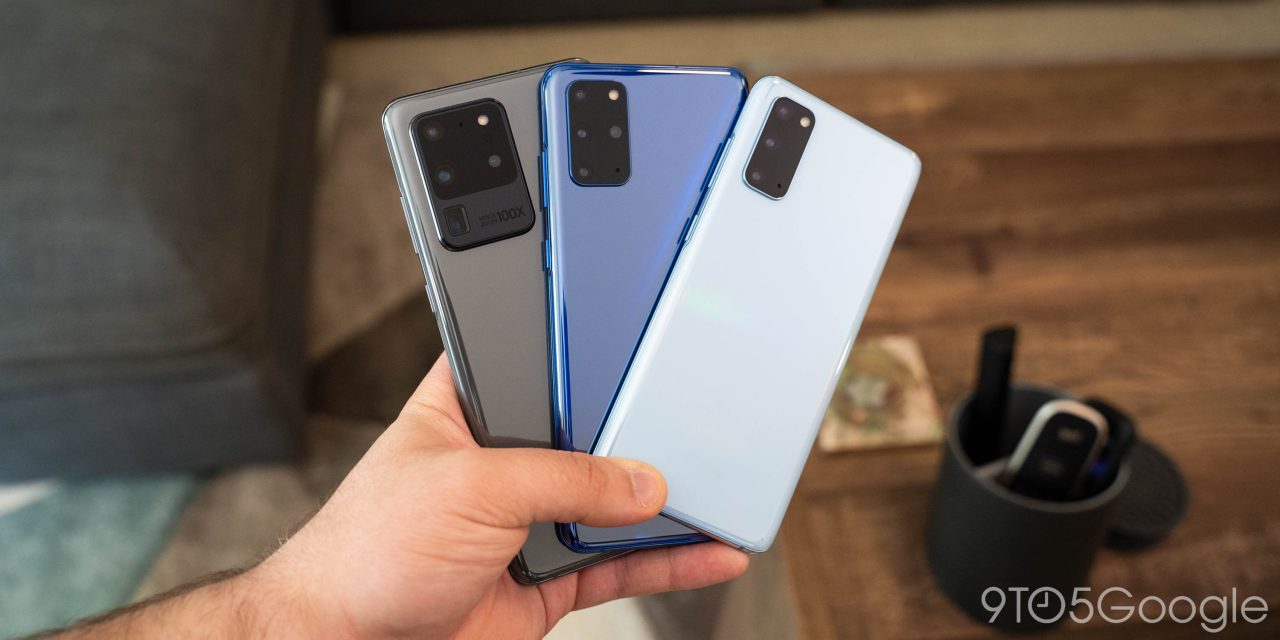 The Galaxy S20 was Samsung’s last big launch before the COVID-19 pandemic, and as the company approaches the launch of the Galaxy S23 series in the coming weeks, it’s also testing out the last major update for its 2020 flagships.

Samsung’s update policy for Android smartphones and tablets has increased greatly over the past few years, offering up to four years of major Android updates on some of the company’s latest smartphones. But all good things come to an end eventually, and the Galaxy S20 series is quickly approaching its latest notable updates.

Technically speaking, the last major Android version that the Galaxy S20, S20+, and S20 Ultra will receive was Android 13, which rolled out late last year. But Samsung is still giving the series one last “major” update to One UI 5.1.

One UI 5.1 is expected to first debut on the Galaxy S23 series in February before expanding to the Galaxy S22, S21, and the company’s foldables in the months to come. As SamMobile notes, the update is also in testing for the Galaxy S20 series under the firmware version G980FXXUFHWA1.

It’s still unclear what One UI 5.1 will bring to the table, but it’s nice to know that Samsung isn’t holding back on this last update. Meanwhile, the Galaxy S20 will also get security patches for at least two more years. 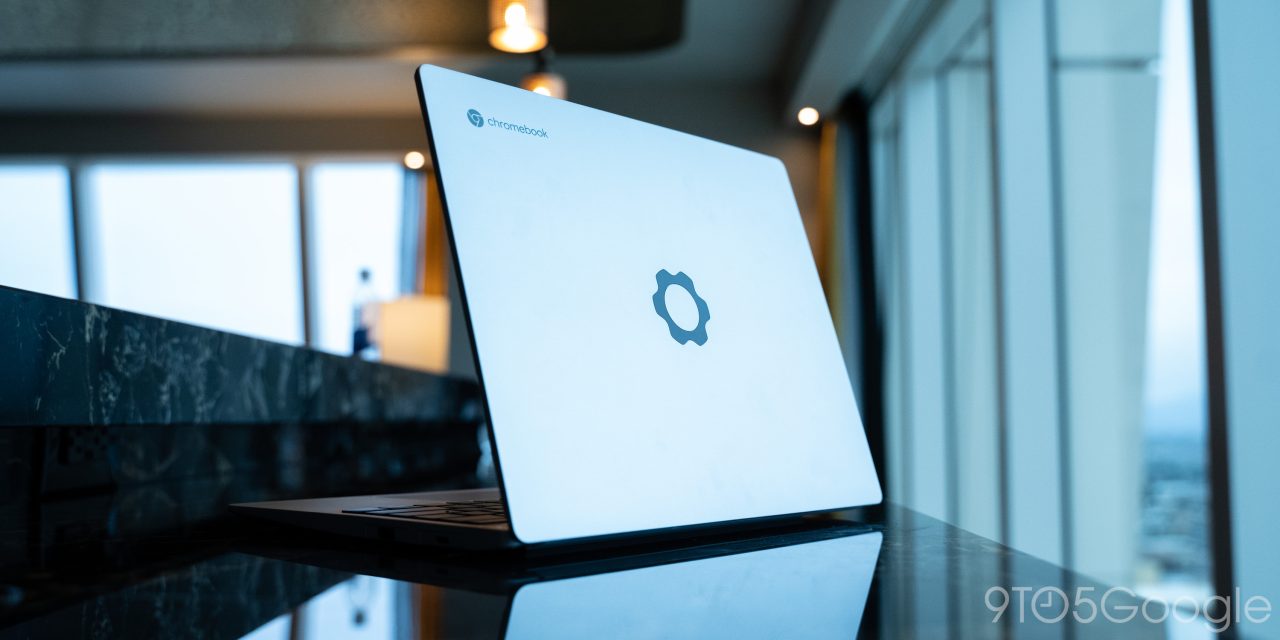 Review: Framework Chromebook is what enthusiasts have been waiting for 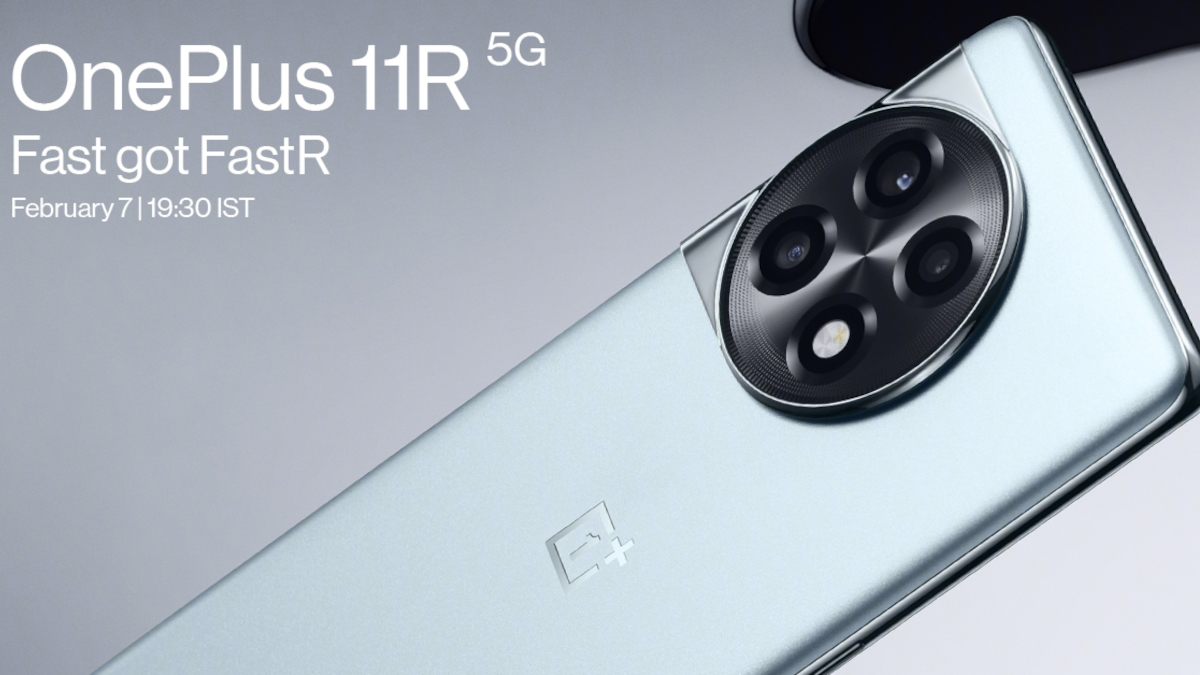 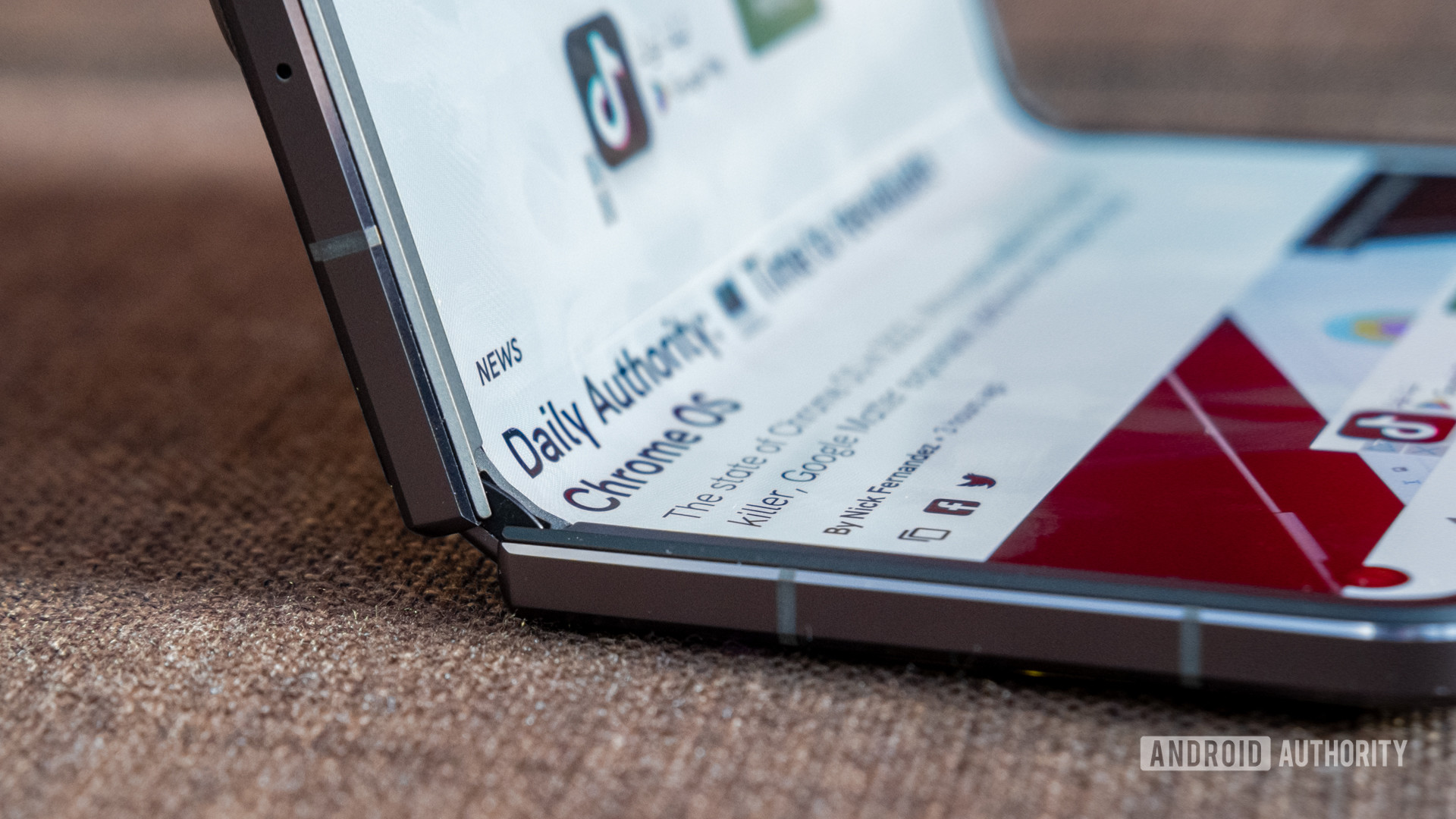 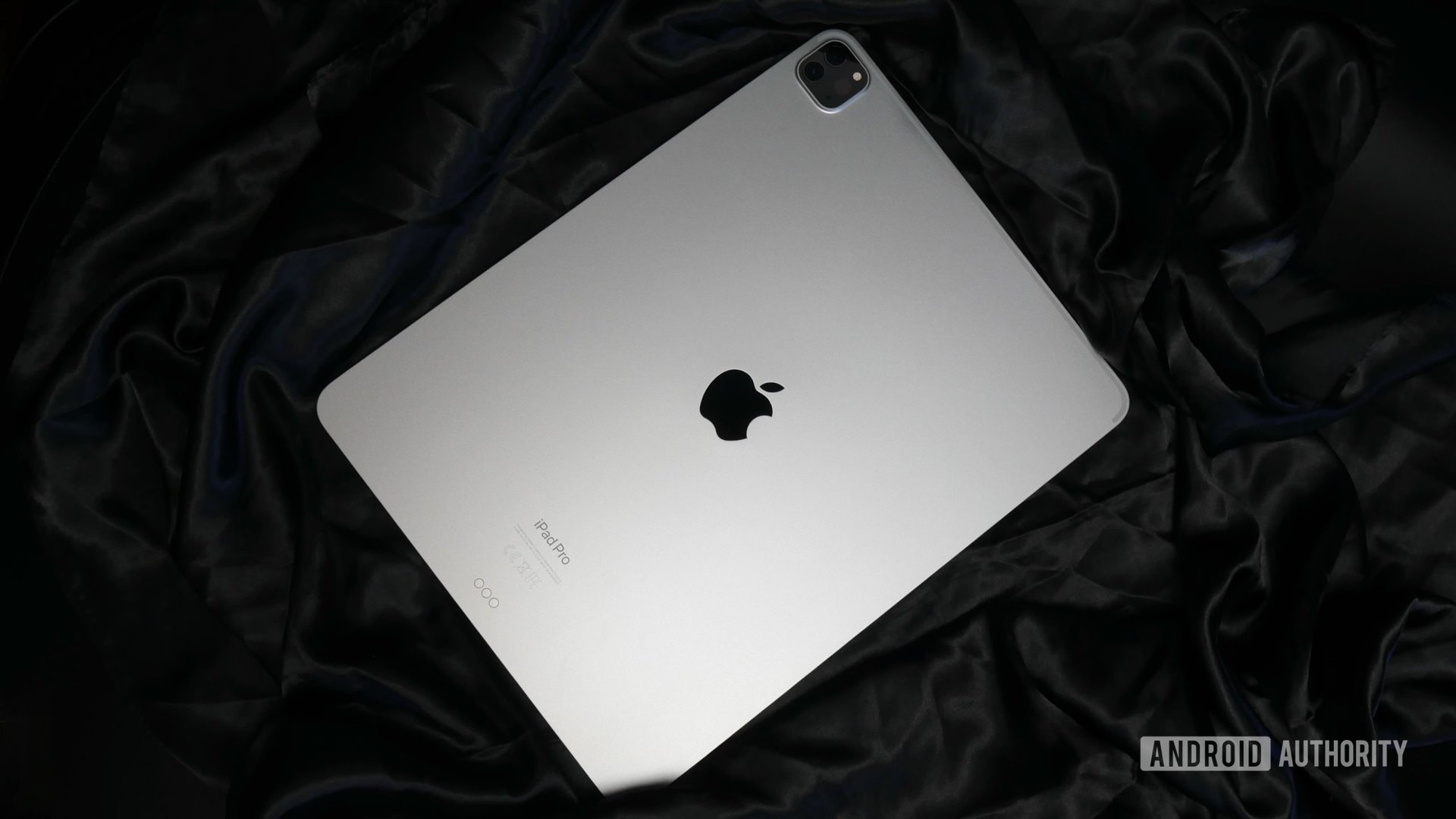