Samsung seems to be working on a dual-UDC (Under-Display Camera) system designed to improve safety and facial recognition. The company recently applied for a patent at KIPRIS (Korea Intellectual Property Rights Information Service) that describes such a dual-UDC technology.

Samsung applied to secure this patent all the way back in March 2021, before the Galaxy Z Fold 3 was even introduced. However, the patent was published today, September 22, and discovered by our colleagues at GalaxyClub.

The patent describes a dual-UDC setup designed to improve facial recognition by scanning the subject’s face from multiple angles at once, therefore, in a way, creating a 3D / stereoscopic scan. In rough translation, the patent application mentions that “according to various embodiments, the bio-verification of … highly reliable … can be possible.”

The same documents also suggest that the dual-UDC setup would be capable of measuring the user’s pupils for improved biometric security.

Samsung may have big plans for UDC technology

The first Galaxy phone to use Samsung’s Under-Display camera was the Galaxy Z Fold 3. It features a 4MP sensor with 2-micron pixels and an f/1.8 aperture. Samsung didn’t upgrade the UDC with the release of the Galaxy Z Fold 4 but managed to hide it better behind the foldable panel. However, the camera technology has yet to reach a point where it would be invisible to the naked eye.

As to when this dual-UDC technology might be released, your guess is as good as ours. Generally, patent applications don’t guarantee that the product is on its way to the market or that it will ever see the light of day. However, Samsung has already made UDC technology possible, and devising a system based on two sensors doesn’t sound too far-fetched. Even so, we don’t expect the Galaxy S23, for example, to use this technology.

Whatever the case may be, it’s refreshing to see that Samsung might want to continue advancing its UDC technology rather than following in Apple’s footsteps to fix the problem of display cutouts using software gimmicks like Dynamic Island. 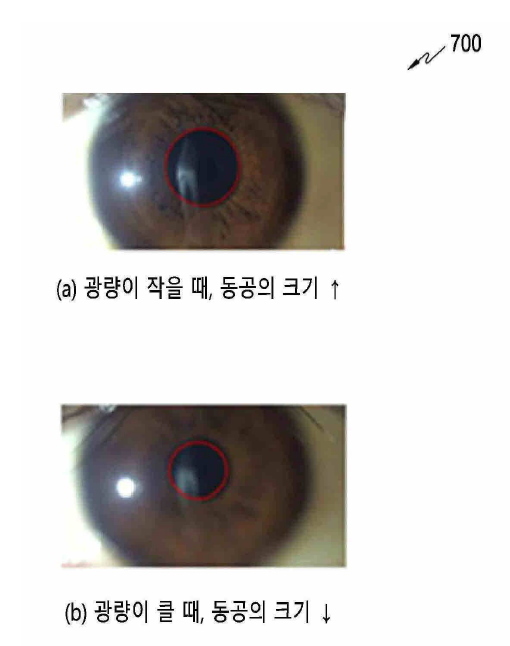 Snapdragon Galaxy S22 is also getting the third One UI 5.0 (Android 13) beta update

In what is perhaps the biggest Pixel Watch leak yet, a gallery of ...