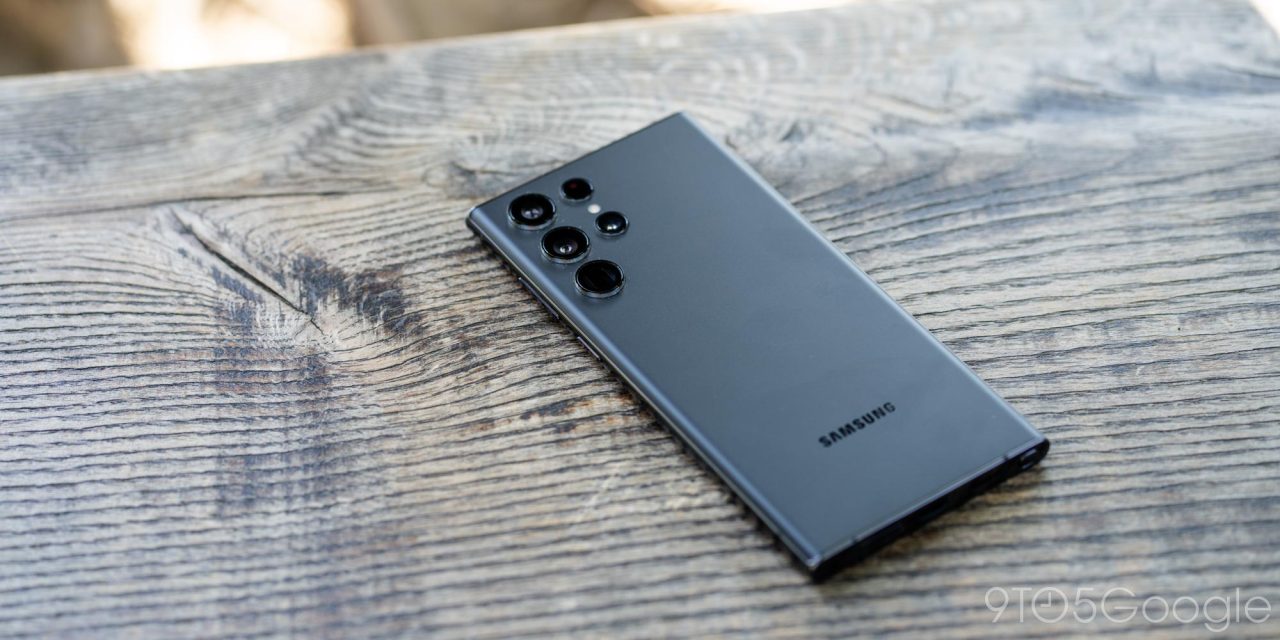 Just a couple of weeks ahead of the full launch, Samsung just officially announced the 200MP camera that will make its debut in the Galaxy S23 Ultra.

The latest ISOCELL camera from Samsung is the HP2, successor to the 200MP HP1 that launched last year, but never arrived in any Samsung smartphones.

Samsung says that the HP2 packs 200MP of resolution into the same size sensor as the 108MP camera Samsung has been using in its past few “Ultra” flagships.

The ISOCELL HP2 packs 200-million 0.6-micrometer (μm) pixels in a 1/1.3” optical format, a sensor size that is widely used in 108MP main smartphone cameras. This enables consumers to enjoy even higher resolutions in the latest high-end smartphones without larger camera bumps in their devices.

The 1/1.13-inch sensor using pixel binning, like more modern high-megapixel smartphone cameras, to produce better lower resolution final images that are sharper and of better overall quality. Samsung says that HP2 can produce 1.2μm 50MP or 2.4μm 12.5MP images, with 8K video at up to 33MP. The 4-16 pixel binning process should produce strong low light performance, as Samsung has been teasing.

Another benefit will apparently be with autofocus performance, as the Galaxy S23 Ultra will be able to use “all 200 million pixels” of the 200MP camera sensor for autofocus in low-light shots.

In low-lit settings, the HP2’s auto-focusing is taken to the next level with Super QPD, which allows the sensor to use all its 200-million pixels for focusing agents. The ample amount of focusing agents are grouped by four adjacent pixels to recognize both horizontal and vertical pattern changes that delivers faster and more accurate auto-focusing. Utilizing the rich pattern data along with the sheer number of reference points, the new sensor is capable of fast auto-focusing, even in a dimly lit environment.

According to Samsung, the HP2’s new “Dual Vertical Transfer Gate (D-VTG) technology” will reduce washed out images and boost colors in bright conditions.

While Samsung doesn’t directly confirm when this sensor will make its debut, the company says that mass production is underway. Given the Galaxy S23 Ultra is set to arrive in just a few weeks, that doesn’t seem like a coincidence. Reservations for Samsung’s next flagship are open now with up to $100 in extra credits, with the launch event scheduled for February 1. 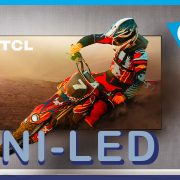 Why Everyone is Talking About TCL’s new Mini LED TVs