Samsung’s A series mid-rangers are some of its most popular phones, and amongst them, the Galaxy A5X devices rule the roost. The Samsung Galaxy A53 5G scored top marks in our review this year, and it looks like the phone’s successor is all set to create some headlines of its own. We now know what the upcoming Galaxy A54 could look like thanks to renders shared by leaker Steve Hemmerstoffer on behalf of 91Mobiles.

The first thing to notice is that Samsung has redesigned the Galaxy A54 with a new rear camera setup. It looks a lot like the design change Samsung is also applying to the Galaxy S23 and S23 Plus, with separate rear camera cutouts instead of a single large housing for all three sensors.

The leak doesn’t go into a lot of detail about the specifications of the Galaxy A54. However, it notes that the phone will get a 6.4-inch display that could have a 120Hz refresh rate, the same as last year. It’s expected to measure 158.3 x 76.7 x 8.2mm.

Other specs of the phone weren’t outed in the leak, but Samsung’s Exynos 1380 chip, expected to power the Galaxy A54 5G, recently appeared in the Bluetooth SIG database. Previous leaks have also suggested that the Galaxy A54 could get a 5,000mAh battery ad a 50MP primary shooter.

It seems the right time for such a leak because Samsung usually unveils new-generation Galaxy A series phones in the first quarter of each year. The Galaxy A53 5G went official in March this year, so we expect the A54 to launch around the same time next year.

The post Samsung’s best mid-ranger is getting a Galaxy S23-like makeover next year first appeared on www.androidauthority.com 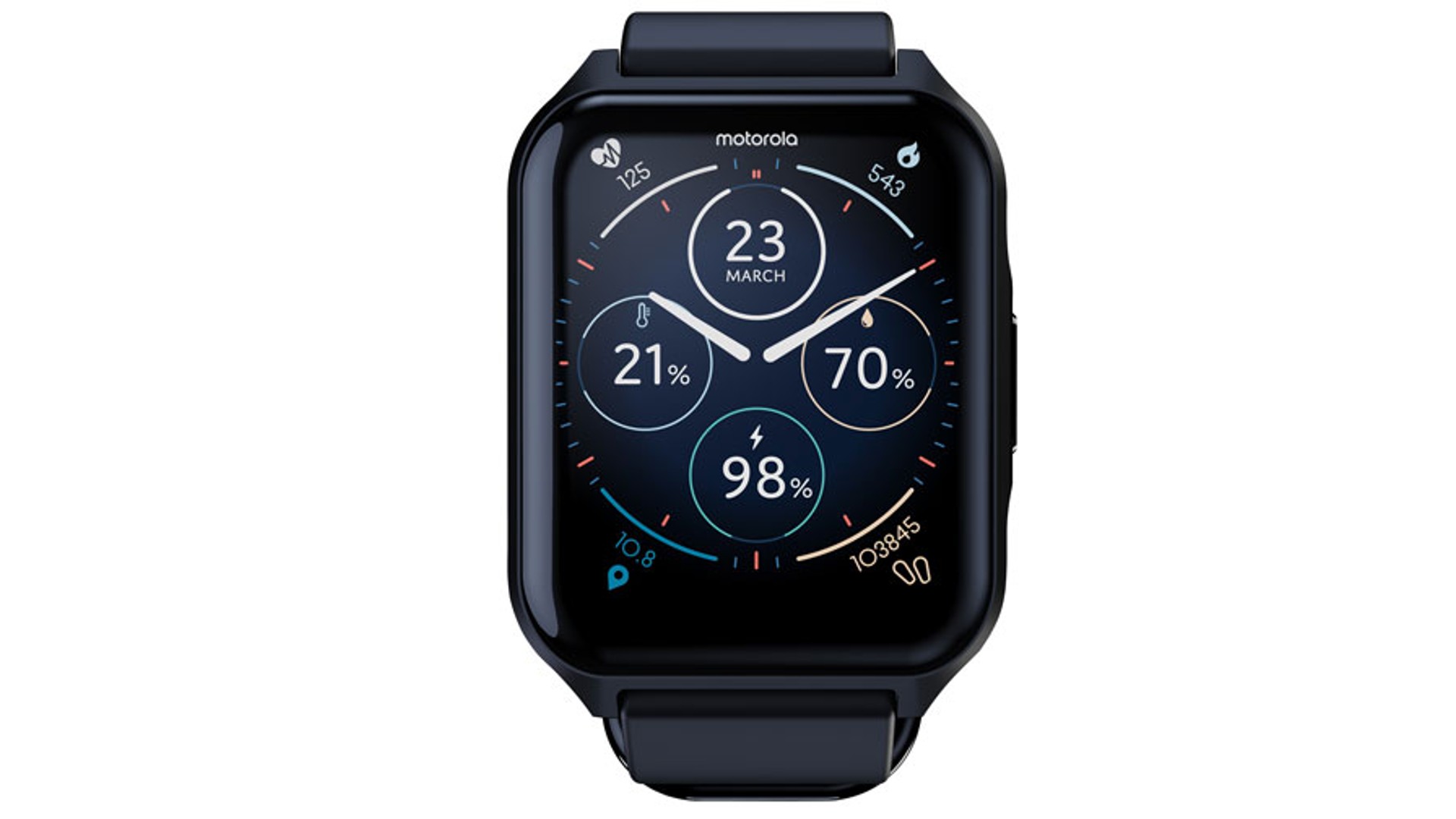 A new Motorola smartwatch just showed up out of nowhere 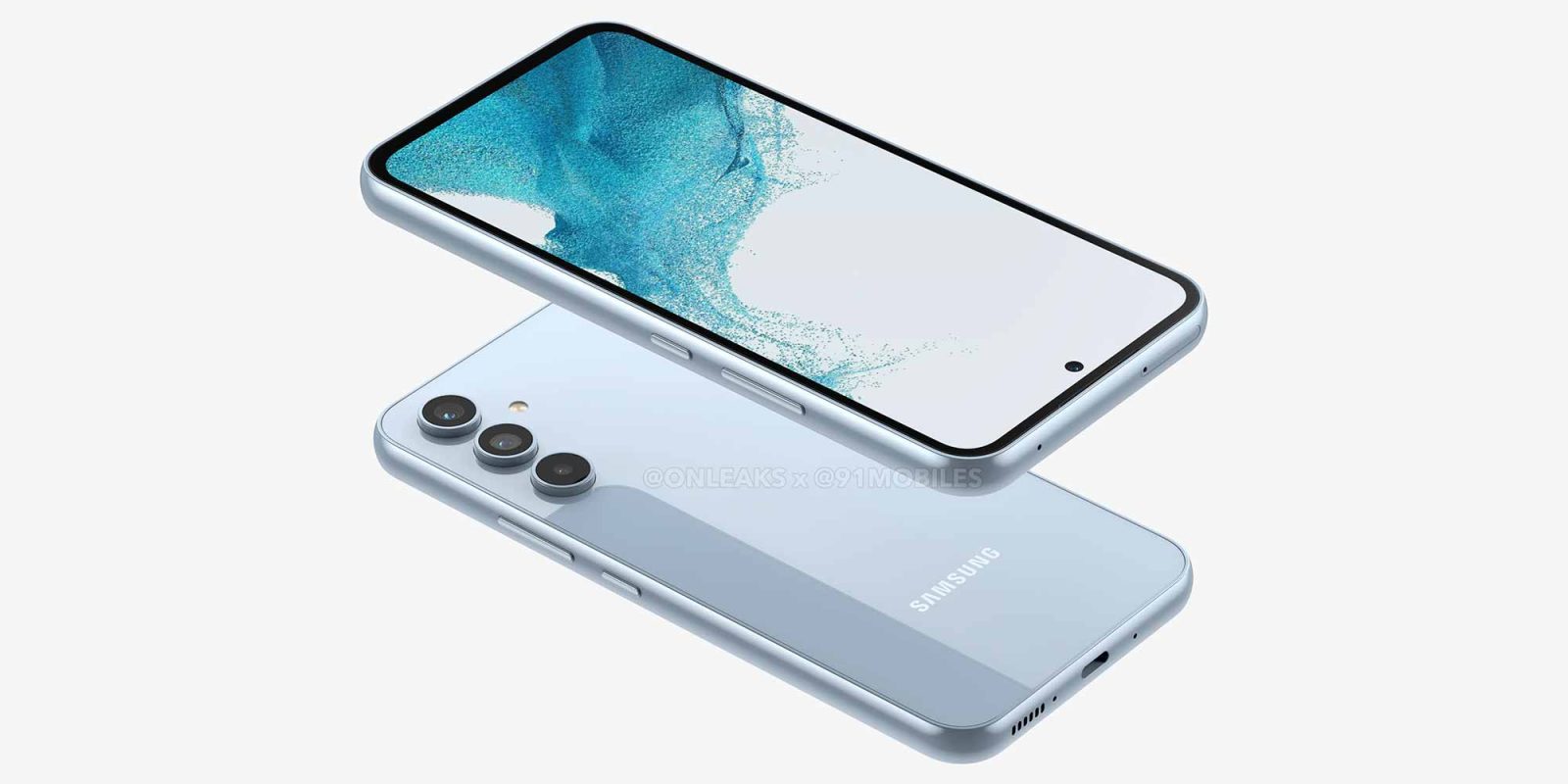