At CES 2023 last week, Samsung announced an ultra-short throw projector with 8K resolution called The Premiere. It’s an updated version of 2020’s 4K Premiere, a single box designed to sit on a low table directly below and just a few inches away from your wall or screen. Using special lenses and video processing, it can create an image up to 150 inches diagonally.

There are built-in speakers and Dolby Atmos to fill a room with sound as well as light. As you’d expect, it also has Samsung’s smart TV features, with Netflix, Disney Plus and so on.

While the idea of an 8K projector able to produce a huge image on any wall sounds intriguing, UST projectors aren’t the magic they first appear. Here’s what we know so far.

Yep, 8K. That’s four times the resolution of a 4K projector. There’s currently no widely available 8K content, an issue that also plagues 8K TVs. Without 8K content, you can’t fully take advantage of the extra pixels, though the projector will upconvert everything you send it to 8K, so it might seem slightly sharper than a 4K projector projecting a similarly sized image. Keep in mind there are more important aspects of picture quality than resolution.

The Premiere isn’t the first 8K projector, but there are only a handful on the market. JVC has several models, starting at $11,000 and going up from there. These use a 4K imaging chip and a pixel shifter to create 8K resolution on screen. This is similar to how most 4K projectors create 4K, by using a 1080p or lower resolution chip, and doubling or quintupling the imager’s pixels for roughly 4K resolution. While Samsung hasn’t revealed the projector’s specs, this is almost certainly how it’s creating 8K as well.

On the professional side, Digital Projection has several 8K models, but those are for actual movie theaters and other large venues.

Traditional projectors need around 10 feet of distance to project a 100-inch image. Higher-end models can sit farther away, while short-throw models can sit closer. UST projectors sit just a few inches from a wall and are still able to produce huge images thanks to clever lenses and video processing.

The two major downsides with all UST projectors are price and image quality. Due to their intricate designs, UST projectors tend to cost a lot more than traditional projectors.

The other downside, also a result of how they work, is a reduction in contrast ratio. UST projectors typically have worse contrast ratios than traditional projectors, making their images flatter-looking with less “punch.” Usually, manufacturers try to offset this by greatly increasing the brightness, but this doesn’t improve the image quality, it just makes the image brighter.

Samsung hasn’t announced many specifics about the new The Premiere, but we can guess at a few things. The previous model was lit by lasers, and the new model likely will be as well. This is because lasers offer better performance in terms of light output (brightness) and color. They also typically last the life of the projector, as opposed to the replaceable lamps on most lower-end projectors.

The 4K The Premiere had built-in speakers, letting it work as its own soundbar. This is another likely feature since most UST projectors aim to be a one-stop-shop when it comes to a room’s entertainment. The new model will have Dolby Atmos, which the old one did not.

It’s also safe to assume it will be bright. The 4K The Premiere had two versions, a “120-inch” version, and a “130-inch” version. Neither actually came with a screen, and could actually create a range of image sizes from 90 to 120 inches with the former, and 100-130 inches with the latter. The difference was light output, with a claimed 2,200 and 2,800 respectively. These are pretty good numbers, though other UST projectors in a similar price range are much brighter. The $4,000 Epson LS500 for instance, put out a claimed 4,000 lumens. Samsung is claiming the new model will be capable of “150-inch” images, so we’re expecting a bump in lumens.

Samsung hasn’t announced pricing or availability yet. Generally, products that are announced at CES come out in the spring or summer. Price-wise, this will almost certainly not be cheap. The previous The Premiere was $3,500 for the “120-inch” version, and $6,500 for the “130-inch” version. Since the only other consumer 8K PJs start at $11,000, and those are for traditional (aka not UST) designs, it seems safe to assume the 8K The Premiere will cost at least what the previous model did, and probably a lot more.

Keep an eye on CNET’s CES coverage for more info. 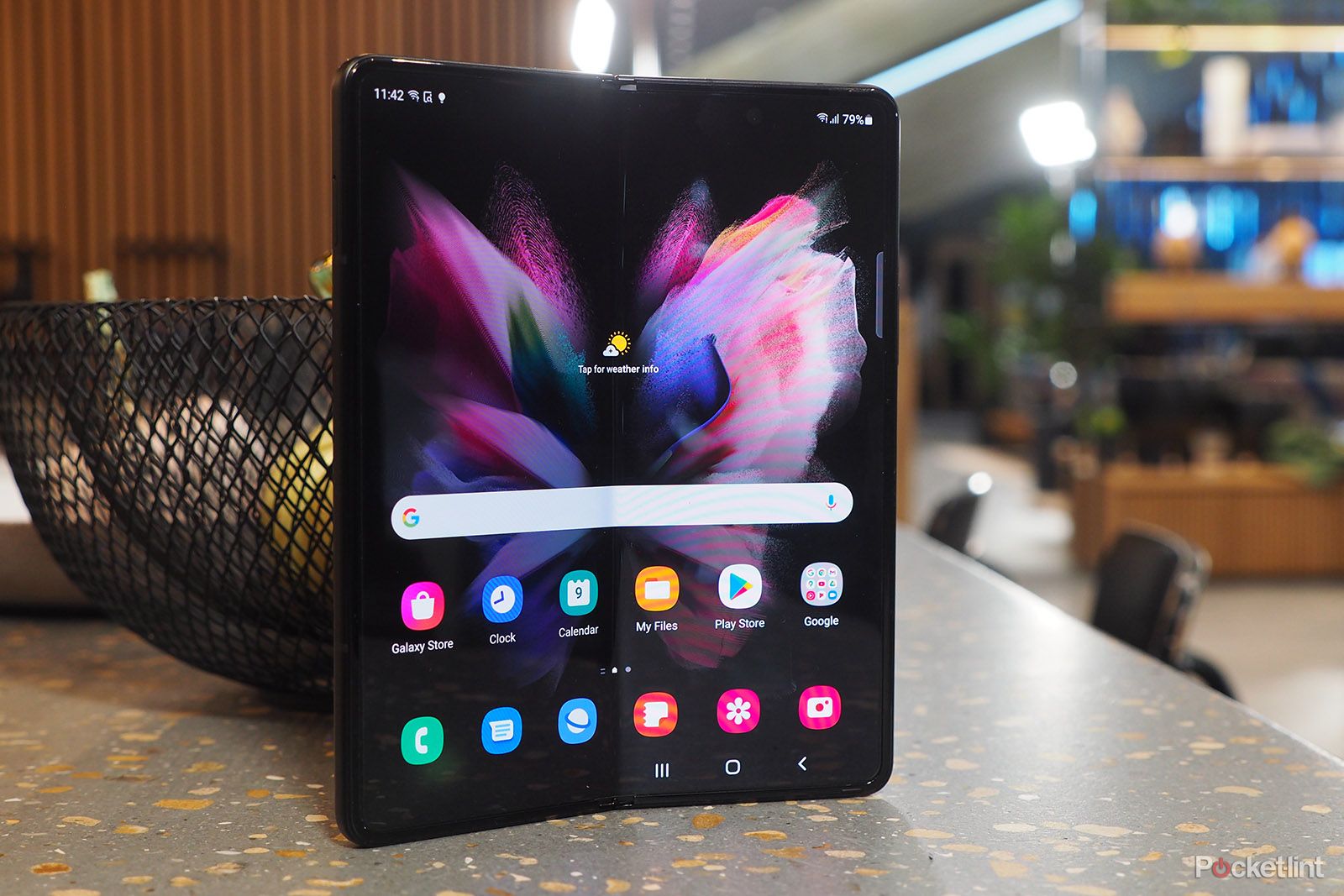