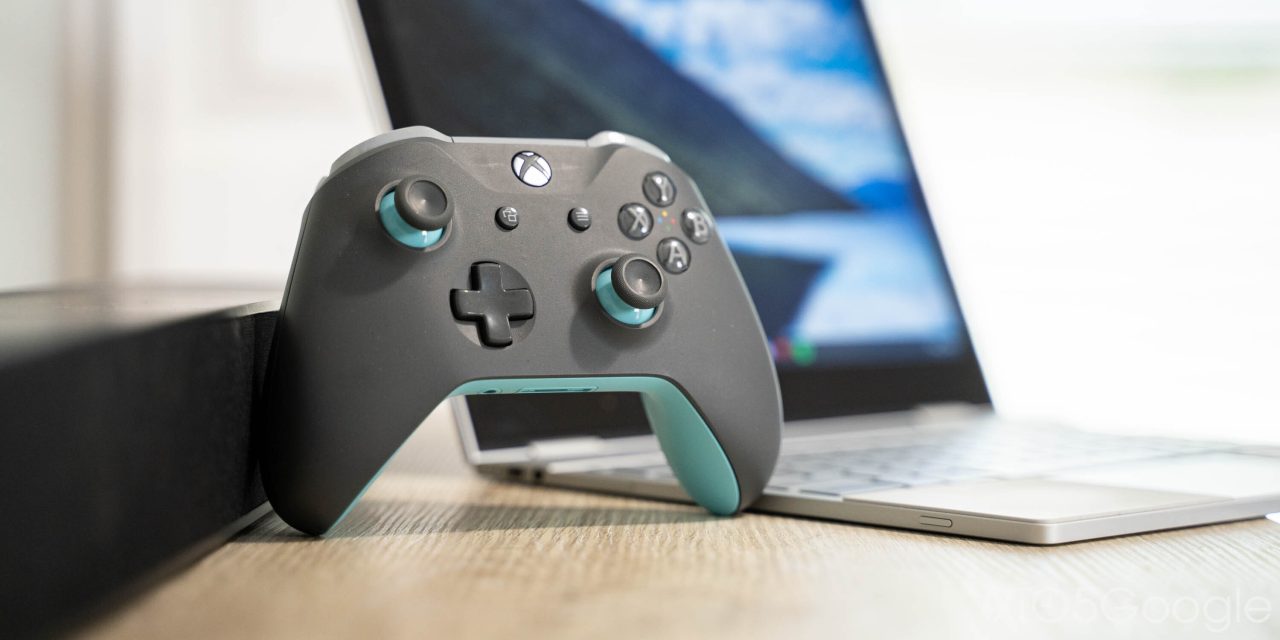 Out of all of the current game streaming services, Xbox Game Pass is the one most likely to succeed in all the ways that Stadia failed, but Microsoft still has a lot of catching up to do.

Searching for Stadia is a short series intended to shine a spotlight on what made Google Stadia special in the wake of its upcoming shutdown and compare those traits against the ever-widening market of cloud gaming subscriptions.

For all of the things that Stadia tried to be — a bold new way to play games, a social platform, and a framework for new ideas in gaming — there’s one moniker that Google actively avoided. What everyone in 2019 actually wanted Stadia to be is a so-called “Netflix for games,” where you pay a monthly subscription and gain access to a library of games.

As a new player in the field, Google was never in a position to offer something like that, especially considering each game had to be specifically ported to Stadia, meaning developers needed to put in the work and would want to be paid accordingly. Google didn’t want Stadia to be a Netflix for games, and we argued that Stadia was better for it.

Instead, the job fell to Microsoft, one of the only companies today with both a powerful, global cloud computing infrastructure and a massive library of first-party and third-party video games at its fingertips. Standing in stark contrast to Stadia, Xbox Game Pass Ultimate is truly the Netflix for games, for all the good and bad that description entails.

Today, Microsoft’s cloud streaming service is only available as part of its Xbox Game Pass Ultimate subscription, retailing for $15 per month. 9to5Google was given a subscription for review purposes.

The core strength of Xbox Game Pass streaming is that, for one price, you have a substantial library of games to choose from. You’ll find the hottest new AAA games from Microsoft Studios, a collection of indie darlings, and even some classics from Xbox’s back catalog. In many ways, it’s almost too good to be true.

This dense library is made possible by the fact that Xbox Game Pass streaming is powered by a network of actual Xbox Series X hardware, meaning almost any game ever released for Xbox could be added to Game Pass.

Every month, Microsoft keeps things fresh by adding new titles. Of course, to make that possible at a stable subscription cost, Xbox Game Pass also often loses games after a period. Even just during the course of this review, I’ve had games I wanted to play leave the service before I could complete them.

For as much as the Game Pass library is its strength, it’s also Microsoft’s weakness. I couldn’t imagine playing 50 hours of a game like Persona 5 only to have it rotate out of the library before completion. Thankfully, the company has announced plans to allow players to stream games that they’ve purchased from the Xbox store, matching Stadia’s ability to build a stable library.

Like any good game streaming service, Xbox Game Pass Ultimate is available to play on a wide variety of platforms, including PC, Mac, ChromeOS, Android, iOS, and more. The biggest missing player here, especially in comparison to Stadia, is Android TV, though we’ve seen signs this could eventually change. Microsoft is also clearly interested in smart TVs, having already worked to get Game Pass on Samsung TVs.

More than that, though, Xbox has been investing in ways to make its cloud gaming easier and better for all players. There’s an exceptional ecosystem of accessories for Android and iOS devices purpose-built for Xbox Game Pass (though perfectly usable with other services). You can connect a full Xbox controller to your phone with a clip, get Steam Deck-style controls with the Gamevice Flex, and so much more.

Xbox is the only one putting this level of investment into making cloud gaming better. We’d still like to see Microsoft match the latency reduction of the Stadia Controller’s direct Wi-Fi connection, but for now, this is a fantastic start.

Part of the Xbox community

While many of the great big-budget games of each year are fantastic solo experiences, a lot of the magic of gaming is playing with your friends and making new friends in these new worlds. Unlike Stadia, which had a small but certainly welcoming community, Game Pass Ultimate is built upon the massive Xbox fan base.

Even without modern benefits like cross-play, you won’t have issues finding matches or filling lobbies, thanks to the millions of other Xbox players out there. For better or worse, there’s no need to connect with other cloud gamers, as you’re just as much an Xbox gamer as anyone else.

With a little help from the (separate) Xbox mobile app, you can even stay connected with friends, send messages, and receive game invites, just as if you were gaming on a console. There’s still a bit of awkwardness, though, as there’s no easy way to accept an invite and automatically switch games. Hopefully, this will improve over time.

For everything that Microsoft has managed to do well with Game Pass Ultimate, the company has absolutely failed to deliver a consistently high-quality stream. Even on a high-speed connection, video compression artifacts are almost constantly visible, at times feeling as if you’re watching an old YouTube video of a last-generation game.

Don’t get me wrong. Xbox Game Pass streaming crosses the bar of being playable, and I’ve had numerous hours-long sessions with the service.

But as someone who’s played countless hours of games through Stadia, I know what it looks like when game streaming is done well. There were entirely too many times with Stadia that I’d forget that I was streaming at all. Meanwhile, the current quality of Xbox Game Pass is a constant reminder that you’re streaming.

If Microsoft can just match Stadia in this one area, the future of cloud gaming will be safe in its hands. Until then, though, I don’t think I’ll be able to bring myself to use it for games I really care about.

A different vision for cloud gaming

Another (arguable) downside to Xbox Game Pass, at least in comparison to Stadia, is that Microsoft does not seem to share Google’s ideals for what cloud gaming can be. Ahead of Stadia’s launch, Google painted a picture of gaming experiences that could only be possible through tightly knit cloud servers.

By contrast, Microsoft’s Phil Spencer has made it clear that Xbox sees cloud gaming as just another avenue to gameplay, on potentially equal footing with Xbox consoles and Windows PCs. Rather than asking gamers to go all-in on cloud gaming, Game Pass streaming is there to fill the gap when your Xbox or PC is unavailable or for those who haven’t yet purchased an Xbox.

The only real “cloud exclusive” features that Microsoft has offered thus far are custom touch controls tailored to a game’s needs. This ranges from full touch support in games like Hellblade: Senua’s Sacrifice to simply hiding unused buttons in the case of Dicey Dungeons.

Assuming the company’s view doesn’t change soon, we’re not likely to see any major cloud-exclusive games or features in the foreseeable future. Considering how harshly the original vision for the online-only Xbox One was judged — humorously, under the leadership of Phil Harrison, who later went on to lead Stadia until its demise — it’s no surprise to see Microsoft shy away from cloud-exclusive games.

That said, the benefits for Microsoft of cloud gaming’s success are quite obvious, especially once game sales become possible. Instead of selling individual Xbox consoles at a loss, Microsoft can jump ahead to the profits of selling subscriptions, games, and DLC to players.

While it’s certainly a far cry from what Stadia was trying to achieve, Microsoft undeniably has reason to make cloud gaming succeed in the long term.

On the whole, Xbox Game Pass streaming is in prime position to be the absolute best cloud gaming provider on the market. The library of games is incredible for the value, the upcoming ability to purchase titles will be a game changer, and Microsoft has a proven reputation for pushing cloud gaming forward.

All Microsoft needs to do now is dramatically improve the streaming quality of Xbox Game Pass. If Google, Nvidia, Shadow, and many others can achieve exceptional quality, there’s no reason a trillion-dollar company like Microsoft shouldn’t be able to do the same.

With a sharp improvement to streaming quality, Xbox Game Pass would be the undeniable winner of the cloud gaming wars, especially in terms of value. Until then, though, Game Pass streaming feels like it’s still playing second fiddle to real Xbox consoles.

Even in its current state, Xbox Game Pass is well worth its subscription cost, solely on the back of its vast library. If you’re a former Stadia player looking to continue doing the majority of your gaming through the cloud, Game Pass Ultimate is an almost essential purchase and an investment into one of the few companies with a clear vision for cloud gaming. 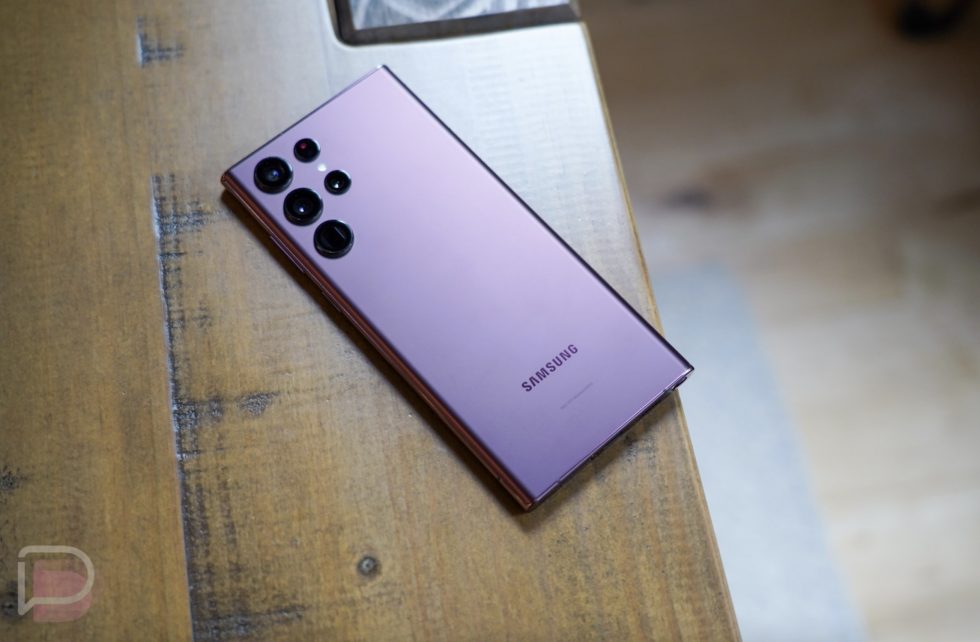 Oh Look, the Galaxy S23 Ultra Renders are Here Too 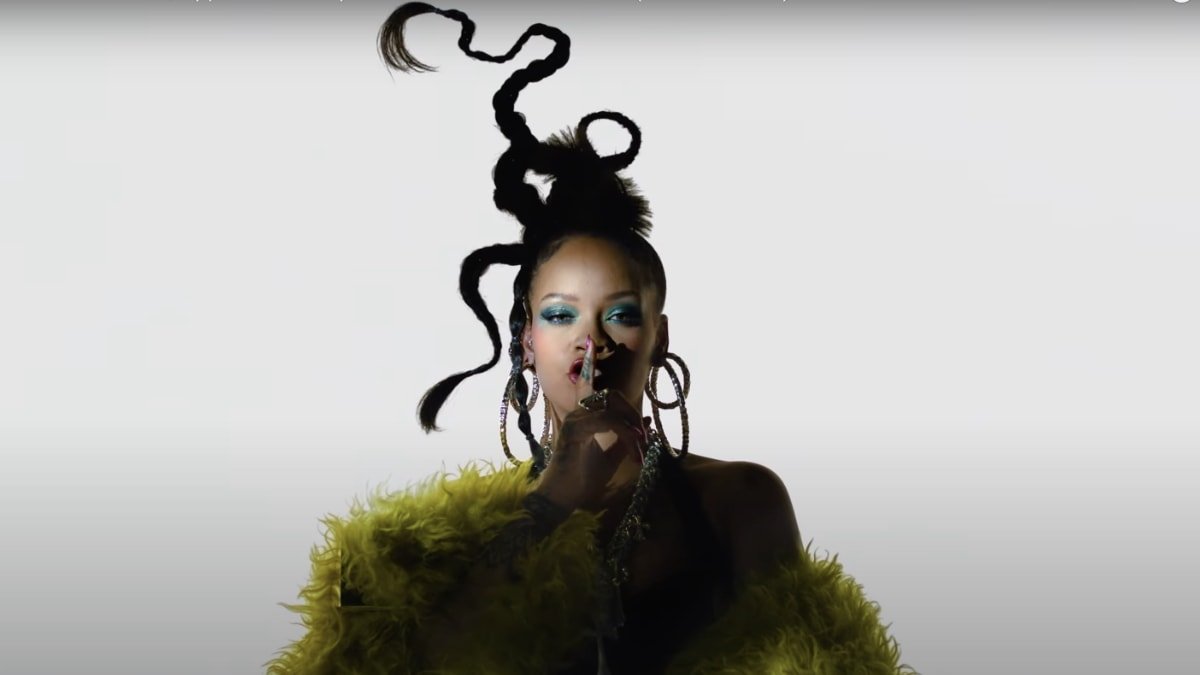