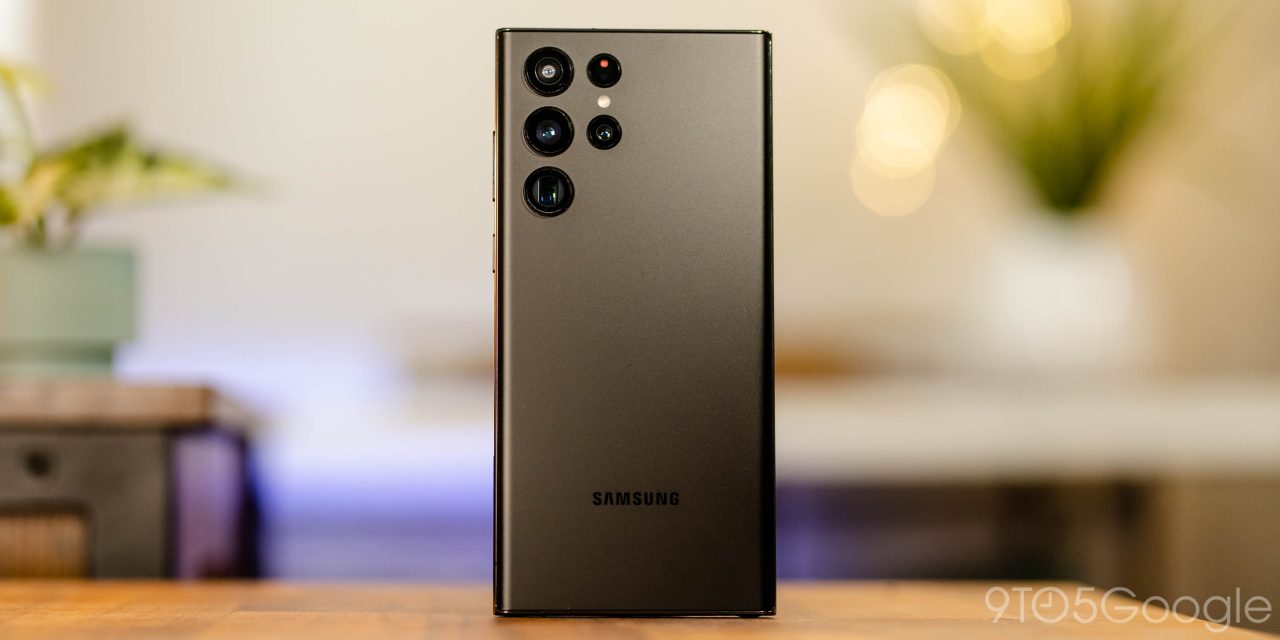 Last year Samsung launched a new program that made it far easier to fix your phone or tablet yourself, and that’s now expanding with repair parts made available for the Galaxy S22 series and more.

Self-repair kits from Samsung were launched last year in collaboration with iFixit, offering up official parts for repairs including screens, battery replacements, back glass, and charging ports. Originally, the program was only available for Galaxy S20 and Galaxy S21 series devices, as well as the Galaxy Tab S7+.

Now, Samsung is finally offering up an expansion to that program.

Pricing for self-repair kits on the Galaxy S22 series are as follows: 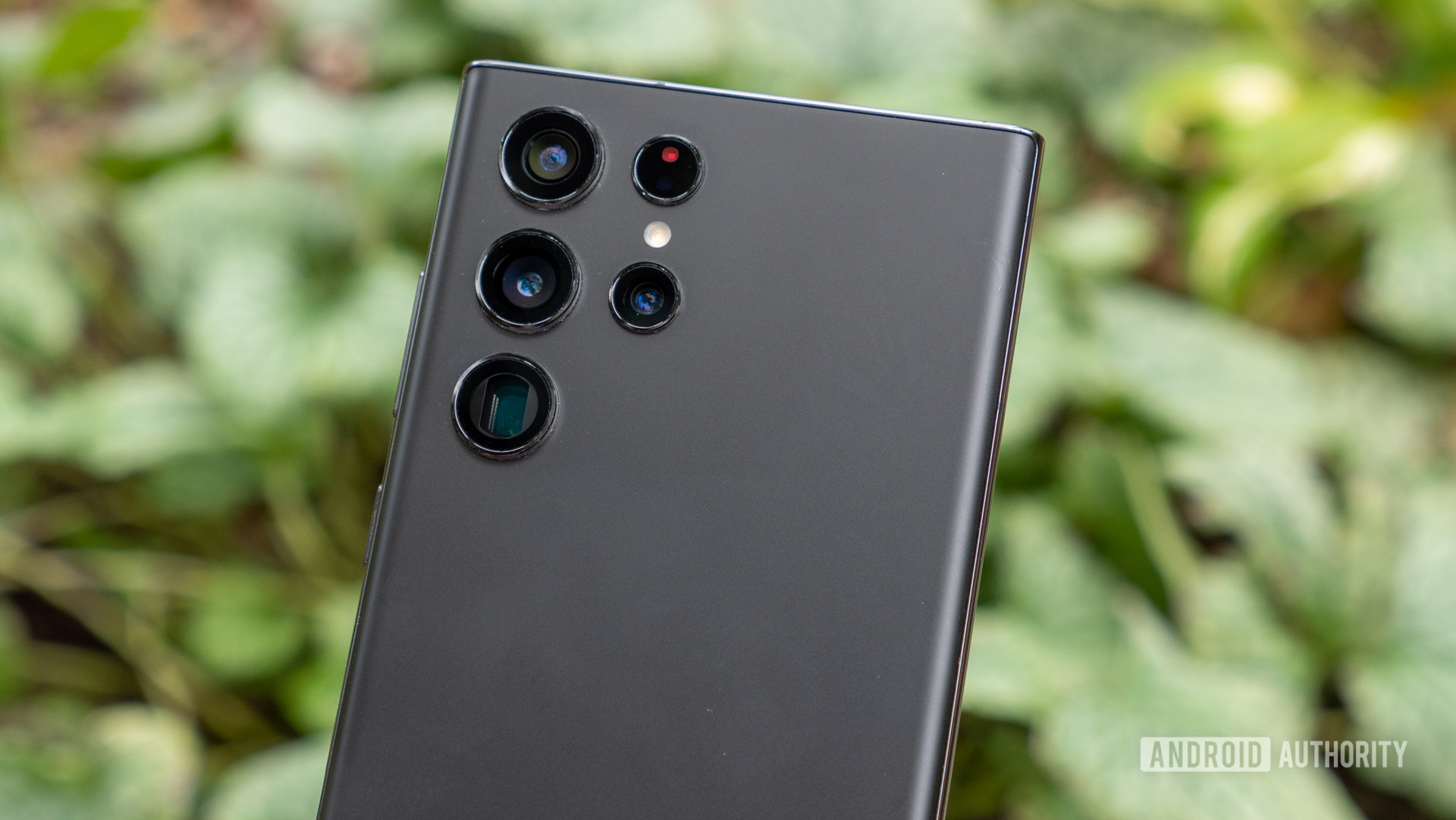