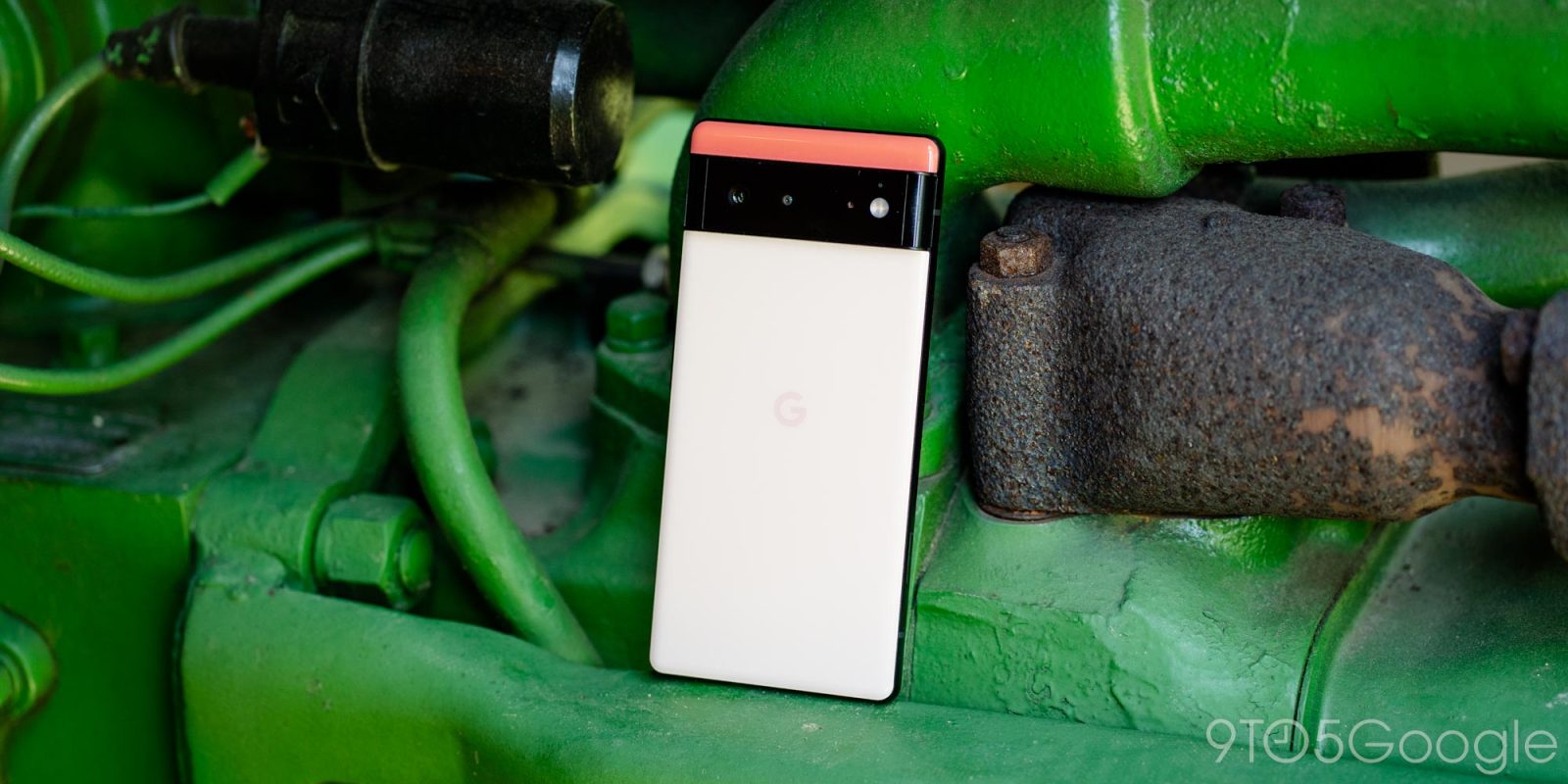 Google dropped Android 13 yesterday for Pixel owners, but it seems that some Pixel owners aren’t seeing the update delivered properly. Instead, there’s a growing number of reports of Pixel owners seeing an Android 12 “update” sent to their device.

Android 13 is available to Pixel owners via regular means, such as sideloading or using the built-in OTA tool. With the latter, though, there are quite a few reports of Google Pixel owners seeing an “update” to Android 12 instead.

It takes no more than a few minutes searching on Twitter to find several reports of the problem, and there’s a couple of growing threads on the r/GooglePixel subreddit regarding the same problem. Pixel owners are going into the settings menu to check for an update, and then being told they can update to Android 12.

Android 12, of course, being the version that they’re already on.

The erroneous update shows the changelog for Android 12 and even weighs in at over 2GB for some, but others have assumed that maybe it’s just a cosmetic issue, and it’s actually the Android 13 update behind the scenes. Unfortunately, that does not appear to be the case. At least one user attempted the update, and found themselves still on Android 12 by the end.

For the most part, this problem appears to be affecting Pixel 6 and Pixel 6 Pro owners primarily, but it’s also affecting some Pixel 5a devices, so it’s certainly not an isolated issue. It seems possible that this could be related to Google’s August update that was on top of Android 12, but with the issue affecting older Pixels, we’re not confident the two are related.

This sort of thing isn’t completely unprecedented, but it’s odd nonetheless. Most likely, Google will have a fix within the next day or so – if you’re dying to get Android 13 in the meantime, we’ve got a complete guide on how to install the update.

Android 13: EVERY function and feature [Video]

How to install Android 13 on Google Pixel