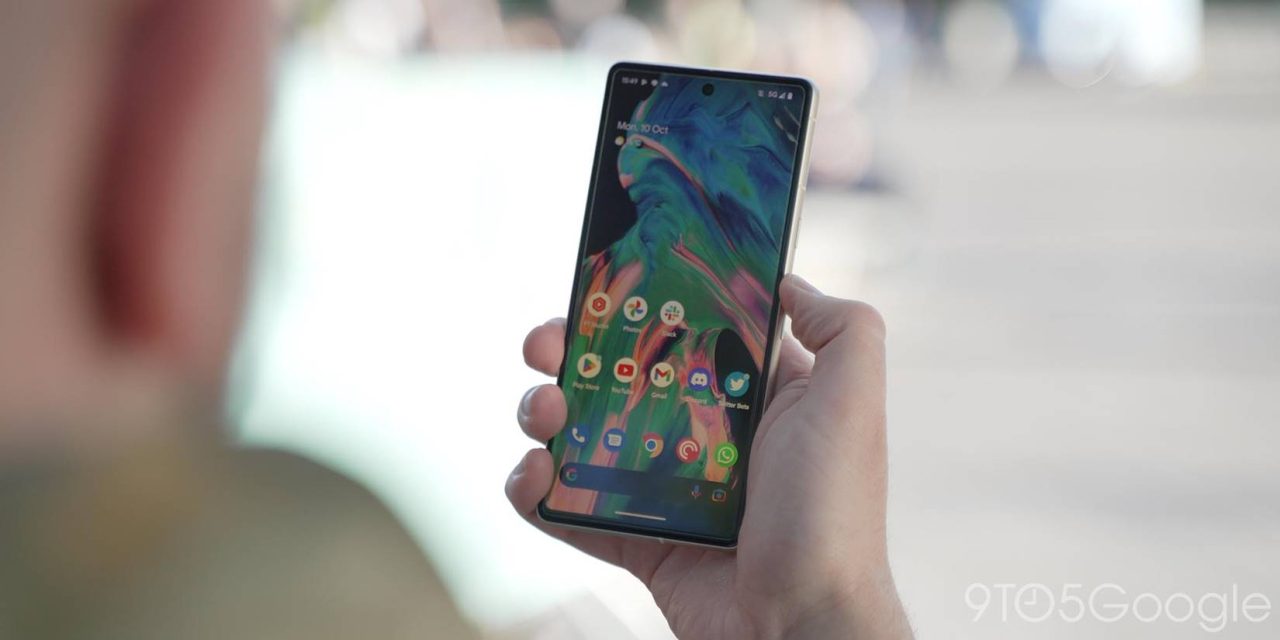 If you have a Pixel phone and have been unable to use a hotspot in recent months, it seems you’re not alone, as a long-standing issue has prevented users on select carriers from starting up a hotspot successfully.

An issue that seems to be at least partially attached to Android 13 on Pixel smartphones prevents some users from being able to launch a hotspot with their device to share Wi-Fi access with nearby laptops, tablets, and other devices. The issue was noted as far back as May 2022 on the Android 13 beta releases and still continues today through Android 13’s final release. Hundreds of comments on the problem have made their way through Google’s issue trackers on two separate threads where Google said it was “actively working on this issue” back in September of last year.

What happens with this issue is that Pixel owners will try to launch a mobile hotspot, only for their phone to throw back an error that sometimes says, “authentication failed, please try again later.”

Some carriers put restrictions on mobile hotspot access, which Android can recognize and in turn show an error message along those lines. But this issue is occurring for users that have hotspot available on their cellular plan, and seems to happen at random based on their current software update or even just when they try. Over the past several months, some have seen success with simply repeatedly trying to launch a hotspot, and occasionally seeing success in doing so.

The problem affects all modern Pixels, with users reporting the problem on everything from Pixel 4 to Pixel 7 series, and some users on Pixel 3a devices have also said they’re having trouble back on Android 12.

The common thread through all of this, interestingly, is that the affected carriers are all based on Verizon’s network; Verizon itself, along with Total Wireless, StraightTalk, and US Mobile. As far as we can tell from affected users, Visible, Xfinity Mobile, and Spectrum Mobile are unaffected. Personally, I’ve had no issues on my Pixel 6 Pro, Pixel 6a, or Pixel 7 Pro all using Verizon’s network over the past several months.

Some users have noted that recent system updates as well as updates to Carrier Services have fixed the problem, but it’s clear that many are still having trouble, and the January update released earlier this month seems to have broken it for at least a few folks.

We’ve reached out to Google for a comment on this issue.

The post Some Pixel owners have been unable to start a hotspot on carriers using Verizon’s network first appeared on 9to5google.com 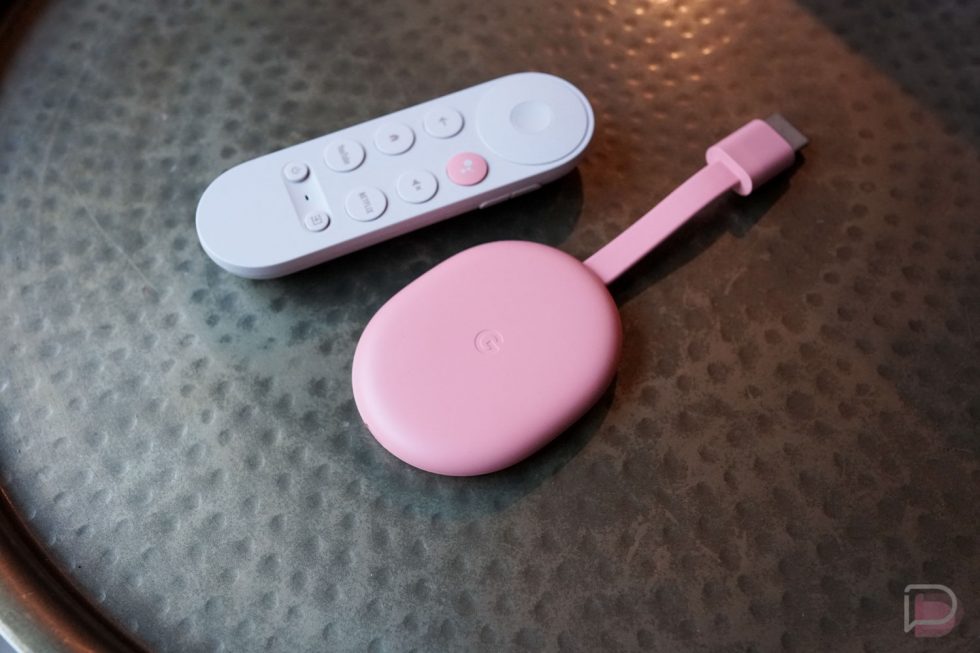