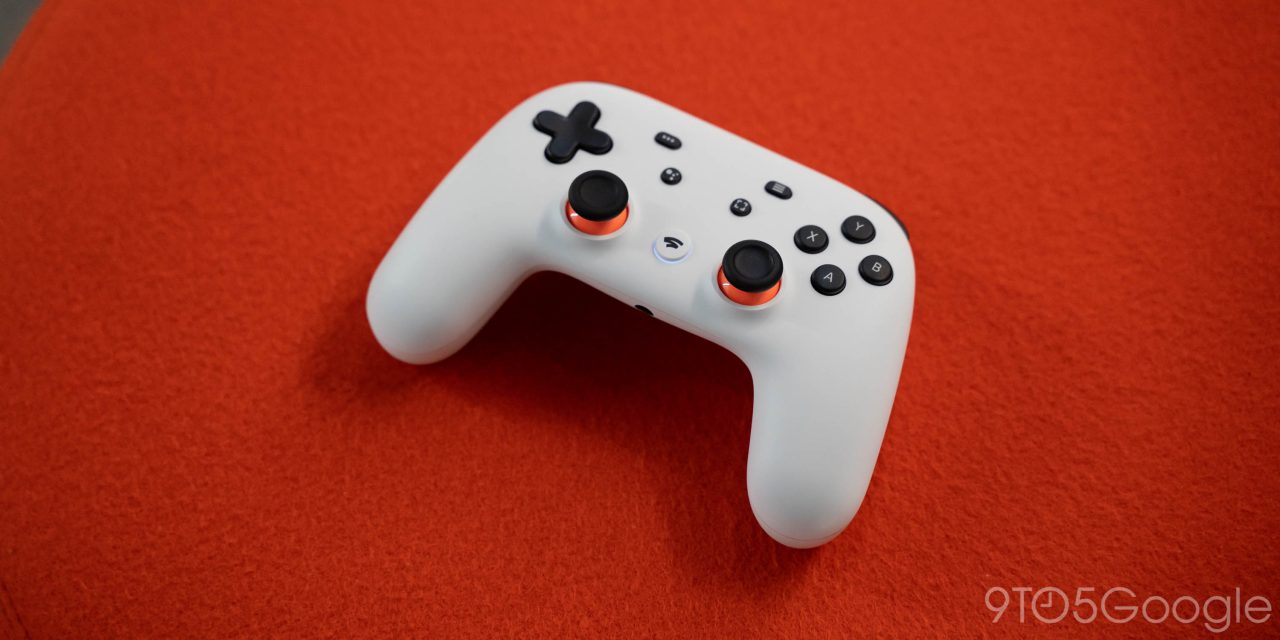 As Google Stadia refunds continue to roll out, some players are seeing refunds for their Stadia Pro subscription. While thatâ€™s great for them, it is actually just an error.

Google started issuing refunds for Stadia purchases on November 9, with clear notes about what would and what wouldnâ€™t be refunded. Game purchases, expansions, and hardware would be refunded between that date and January, but Stadia Pro subscriptions werenâ€™t eligible for refund. That makes sense, of course, given the subscription did fulfill its job, while games and hardware were expected to last more than the three years Stadia ended up in operation.

For many, refunds for Stadia games have been rolling out more widely over the past few days. In a poll of our own readers just yesterday, many are seeing refunds arrive with hundreds of dollars being sent back in some cases.

A thread on Reddit this week, though, showed Google refunding the cost of the monthly Stadia Pro subscription for some users, which was surprising given Google was so clear about the subscription not being eligible for a refund. Those refunded appeared to primarily be in the UK, with at least a handful of reports of the money being sent back. In those cases, it was only a portion of the months subscribed to Pro being refunded, though.

While some have speculated this might be due to a regional requirement or something like that, weâ€™re told that this is simply an error on Googleâ€™s part.

Players who get these additional refunds wonâ€™t be asked to return the money, but it shouldnâ€™t be treated as any sort of precedent. Just because a few people are seeing partial refunds for their Stadia Pro subscription doesnâ€™t mean everyone will.

Google Stadia is set to shut down on January 18, 2023, with players still able to play all of their games through that date.

The post Some Stadia players are getting refunds for Pro subscriptions, but it’s just an error first appeared on 9to5google.com 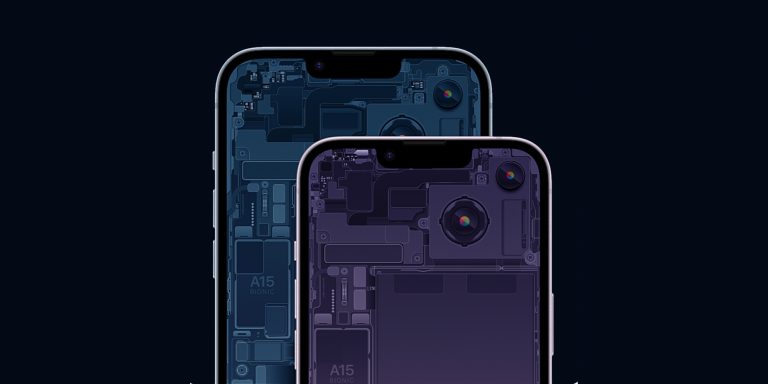 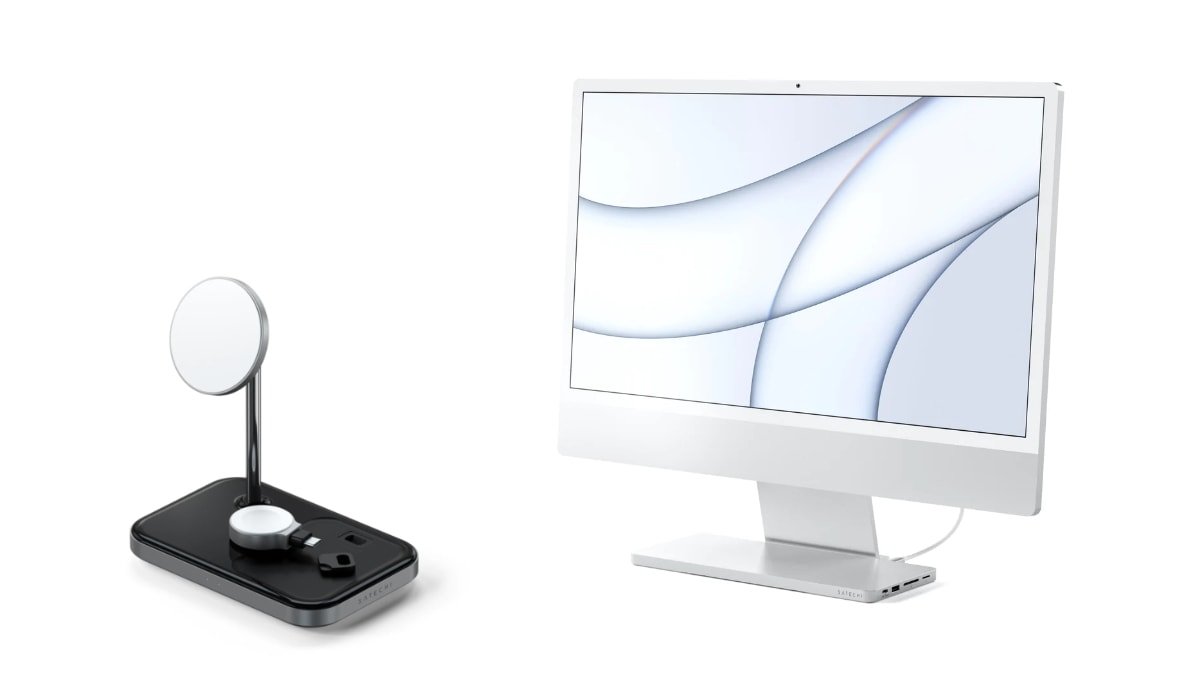