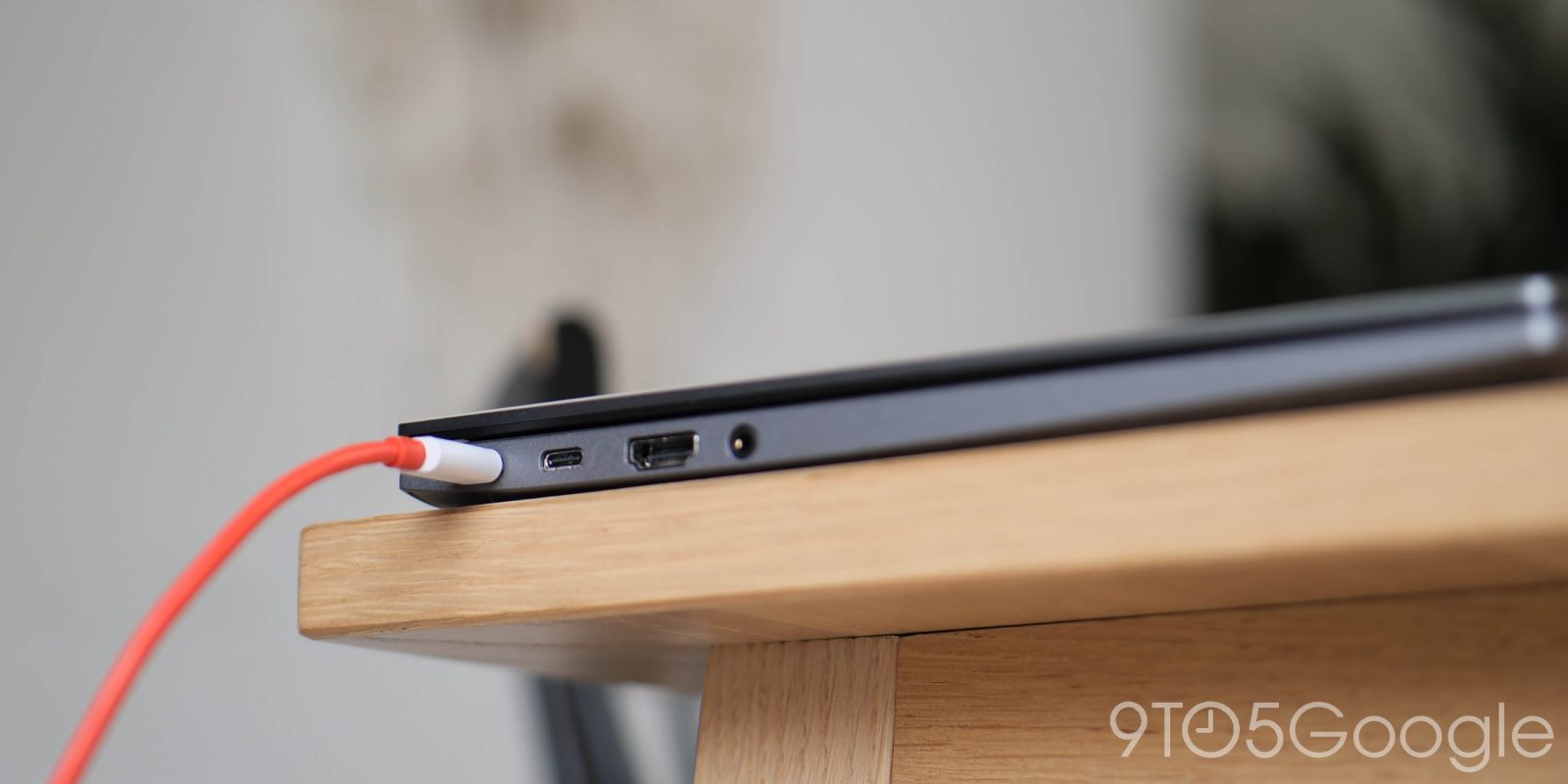 Google is preparing to make ChromeOS a bit more delightful by playing a sound effect when you plug your Chromebook into power.

On most Android devices, when you plug in your phone/tablet or place it on a wireless charging pad, youâ€™ll hear a small chime letting you know that itâ€™s actually charging. Itâ€™s a small detail, but itâ€™s a quick and useful way to be sure everything is connected correctly. I canâ€™t tell you how many times Iâ€™ve set a phone down on a charging pad that wasnâ€™t actually plugged in.

Meanwhile, Chromebooks â€” which in some ways have begun to serve the same roles as an Android tablet would â€” have only had the simple battery icon to indicate whether theyâ€™re charging or unplugged. This is about to change, as Google has begun adding some sound effects for your Chromebookâ€™s power/battery level.

The first three sound effects are nearly identical, consisting primarily of a warm synth sound accompanied by a shimmering rattle. Depending on how low your battery is, a slightly different version will play. If your battery is between 16% and 80% full, thereâ€™s an added â€œswoopâ€ sound at the beginning, while plugging in when your battery is at 15% or lower adds a higher pitch swoop.

The final Chromebook sound effect addition is a low battery (

As one would hope, these new charging/battery sound effects for ChromeOS wonâ€™t play if your Chromebook is set to Do Not Disturb mode. For now, though, in this early stage of development, thereâ€™s no sign of any other way to silence these sound effects, such as a toggle in the Settings app. Considering the feature is only just now entering development, it likely wonâ€™t launch until ChromeOS version 110, scheduled to release in February 2023.

The post Soon, your Chromebook will make a fun sound when you plug it in first appeared on 9to5google.com

Stadia refunds have started rolling out in Europe, the UK, and Canada 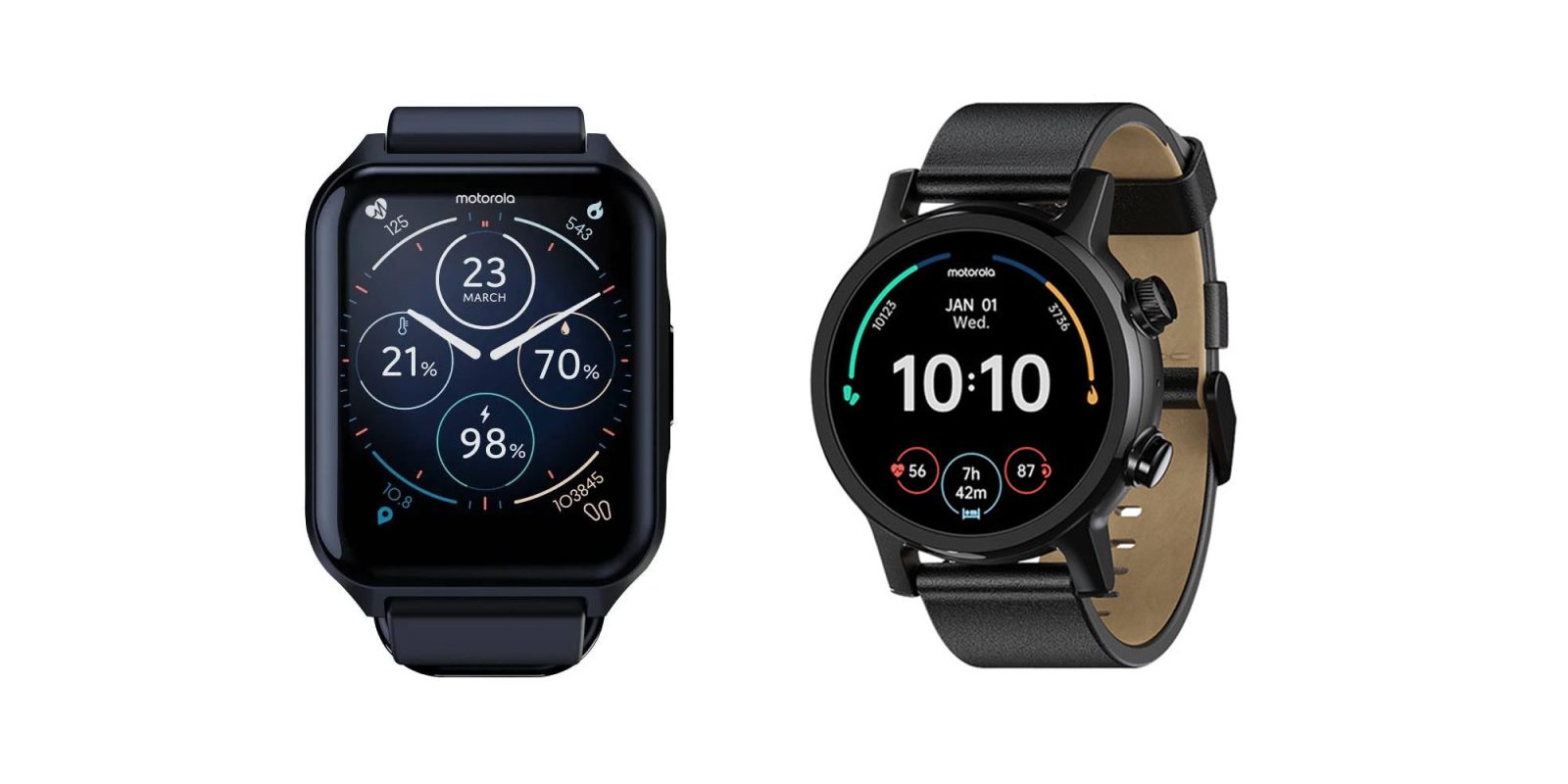