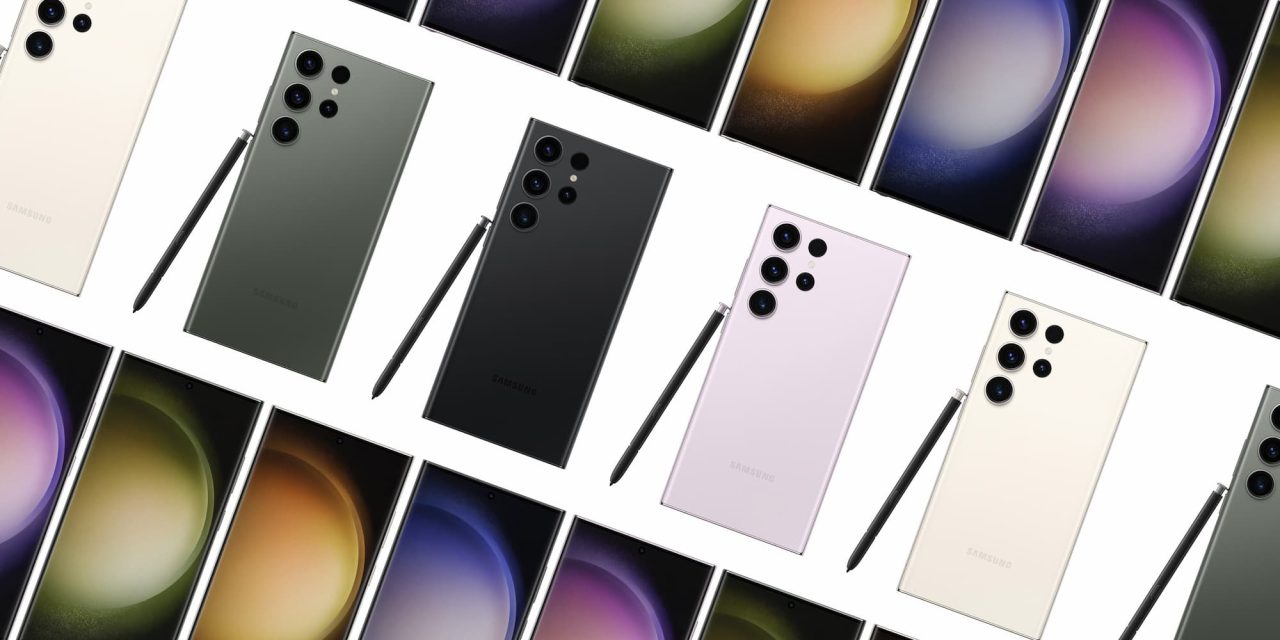 The Galaxy S23 series is set to launch on February 1 with a special version of the latest Snapdragon chip.

For years now Samsung’s flagship smartphones have been split into two camps. In the United States and other key markets, Galaxy devices run on top of Snapdragon chips provided by Qualcomm. But in other markets, including Europe, they have long used Samsung’s own Exynos chips, which are objectively inferior in most cases.

Last year, Samsung and Qualcomm inked a deal that offered the first public hint that rumors of the Galaxy S23 series using Snapdragon chips globally were true, and there’s only been more evidence in the time since as some Galaxy S23 variants were spotted using what appeared to be a customized version of the Snapdragon 8 Gen 2 processor with a higher clock speed.

According to documentation viewed by 9to5Google, the customized Snapdragon 8 Gen 2 used in Galaxy S23 devices will be called the “Qualcomm Snapdragon 8 Gen 2 Mobile Platform for Galaxy.” The chip will have a clock speed of up to 3.36GHz, as mentioned in the same documentation as well as in a leak earlier today. Qualcomm’s main version of the chip runs its primary X3 core at 3.2GHz.

Whether or not Samsung widely uses this branding remains to be seen.

Samsung’s customized version of the Snapdragon 8 Gen 2 is expected to carry largely the same feature set as the chip being used in OnePlus 11 and other Android devices, but with optimizations specific to Samsung phones. The chip is also expected to be manufactured by Samsung’s foundry rather than TSMC.

Reservations for the Galaxy S23 series are open now with up to $100 in extra credit on pre-orders. 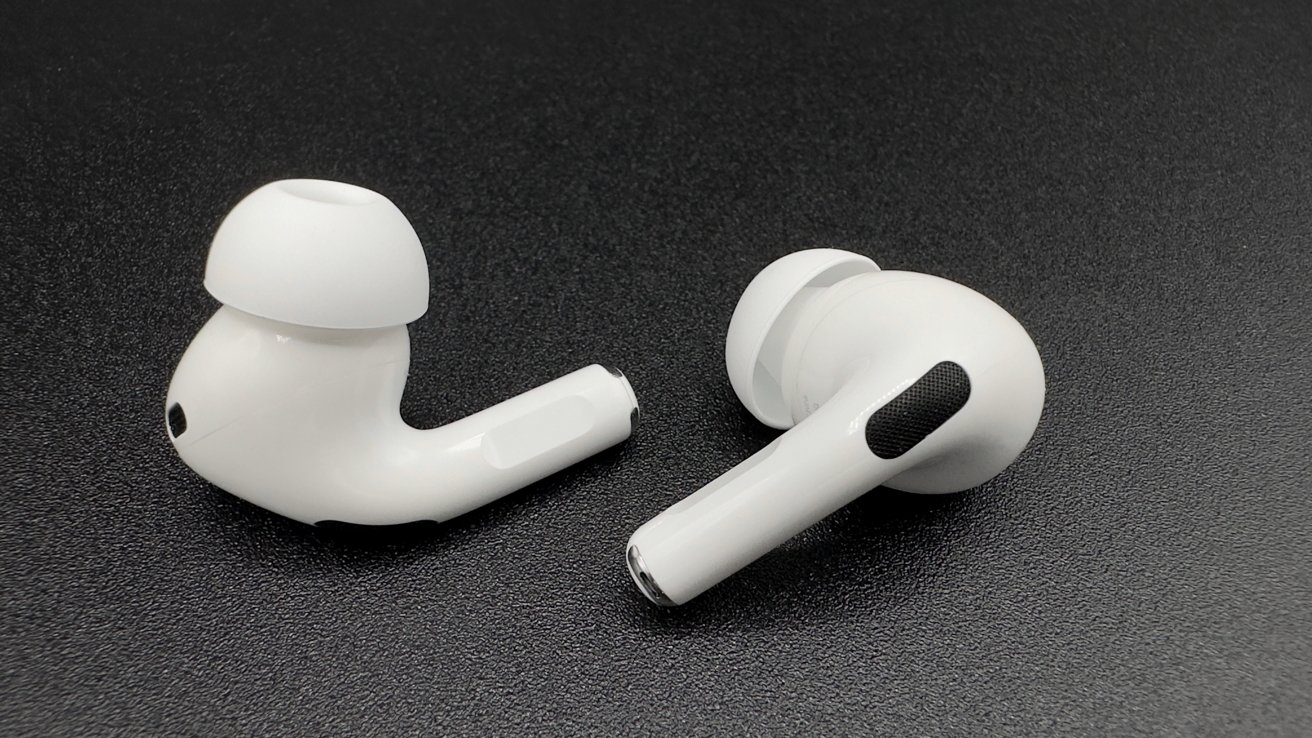