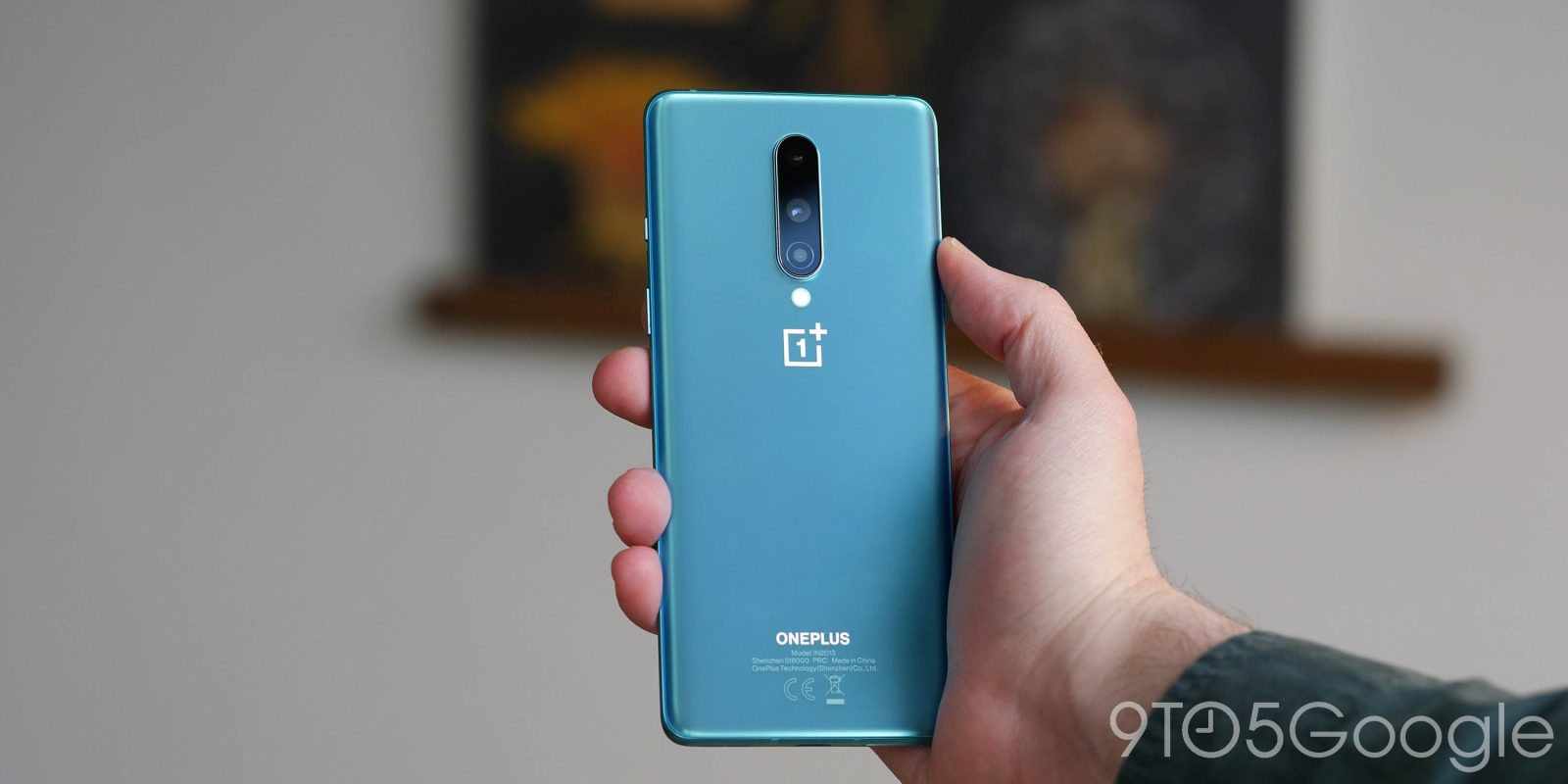 OnePlus is now rolling out the stable Android 13-based OxygenOS 13 update for a number of former flagships including the OnePlus 8, 8 Pro, and 8T.

A number of beta releases have helped prepare OnePlus 8/8T series owners for the stable release of OxygenOS 13, but it seems that the update is now quietly heading out across the globe. Itâ€™s also worth noting that the less widely available OnePlus 9R, 9RT, and most recent 10R are also being updated to Android 13.

No official confirmation has come from OnePlus at this stage, but a number of separate posts on the firmâ€™s official forums show that owners are seeing the OxygenOS 13 OTA arrive on their OnePlus 8 and 8T handsets. For those with the OnePlus 8, 8 Pro, or 8T, this is denoted with a build number F.13.

For those with the OnePlus 9R, 9RT, or 10R, youâ€™ll see version number F.16, F.11, and C.14 according to the official confirmation on the OnePlus Forums. This update comes shortly after the stable OxygenOS 13 release for the OnePlus 9 series.

A number of major changes have been enforced upon OnePlus owners, including an even greater alignment with the Android 13 ColorOS build found on Oppo phones. â€œAquamorphic Designâ€ is a core component that includes improved animations and color tuning among other tweaks and changes. Check out our hands-on below to get a better idea of what you can expect from OxygenOS 13 on your OnePlus 8 or 8T series handset:

The OTA appears to be heading out in multiple regions including North America. However, you may be able to download and sideload the OxygenOS 13 update on your OnePlus 8/8T handset with a third-party app such as Oxygen Updater. It is worth noting that OnePlus often stages rollouts to ensure that all bugs are squashed ahead of a mass expansion. Because of that, we would suggest proceeding with caution. 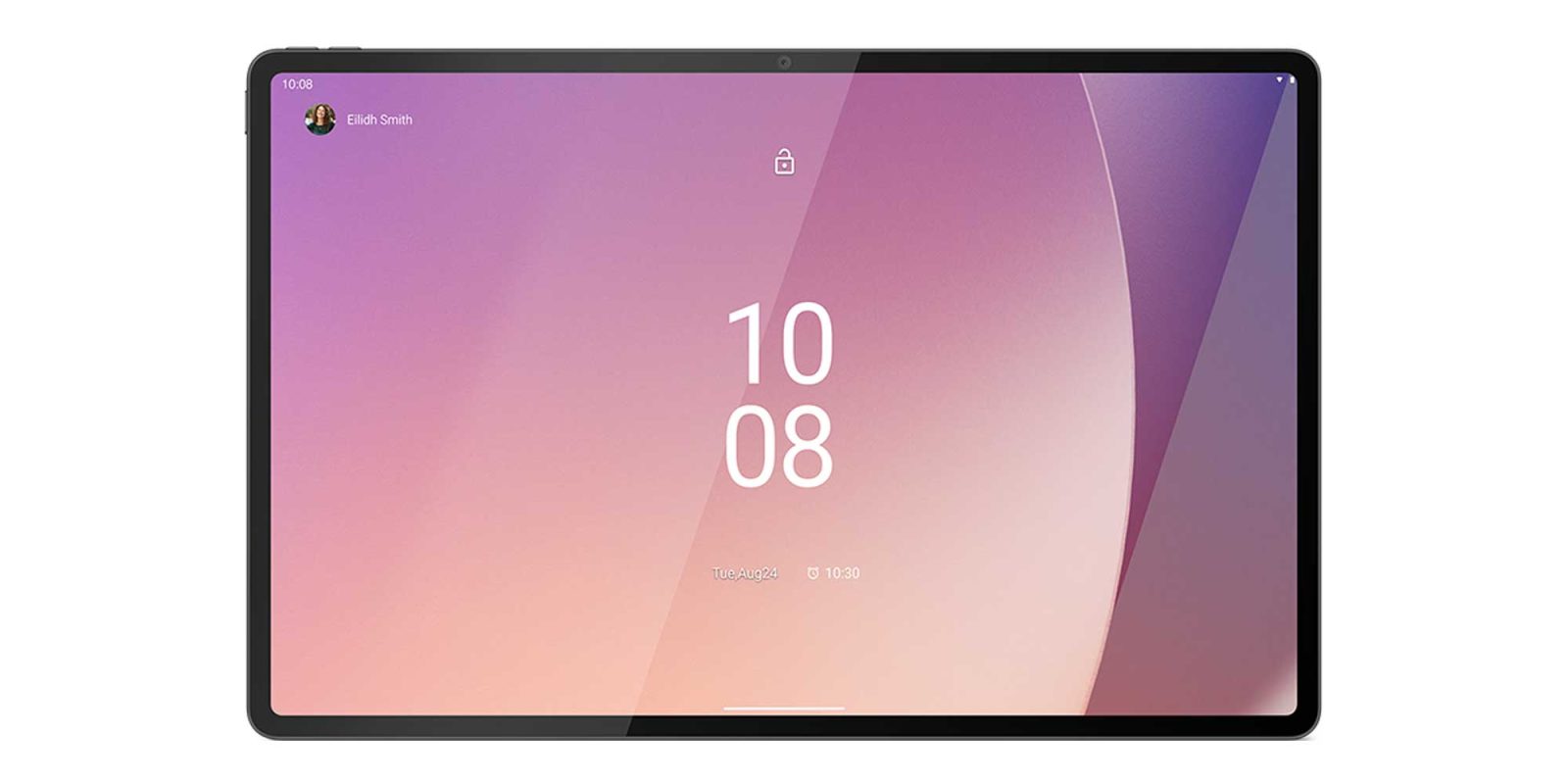 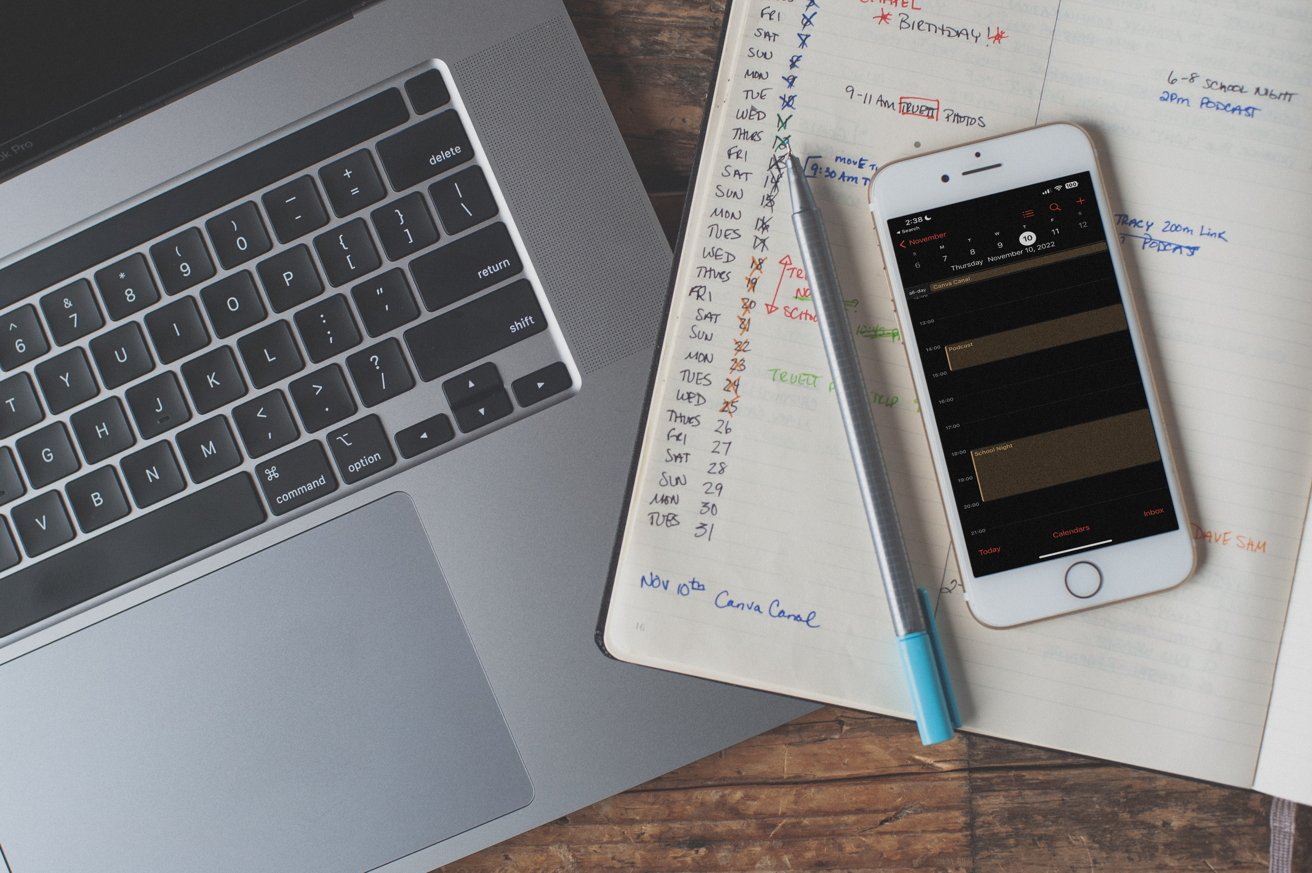