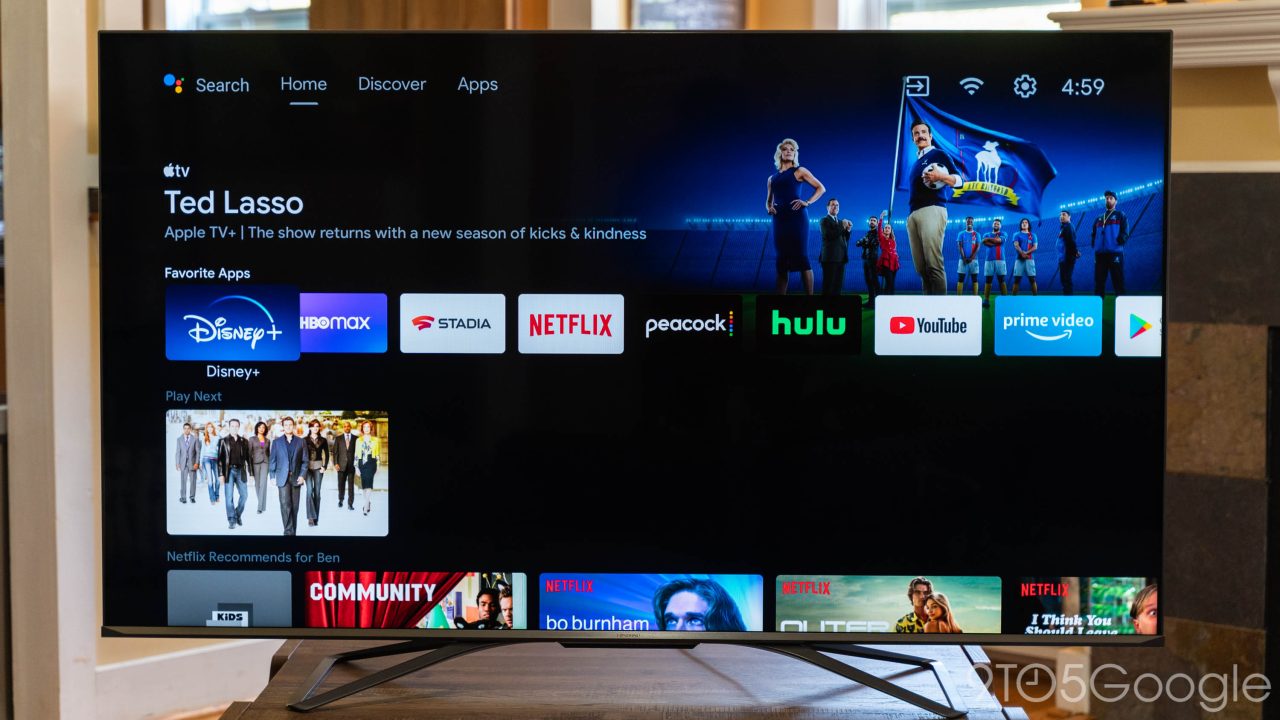 Google launched Android TV in 2014, but it took several years for the platform to really establish itself as a serious player. Now, “Android TV” is on its way out as Google TV takes the reins.

Over the course of nearly a decade now, “Android TV” has shown up on TVs and streamers from brands including TCL, Sony, Hisense, Nvidia, and many others. As of 2020, Android TV was on seven out of the top 10 global TV brands, and things have only gone up from there.

But later that same year, Google threw a curveball into the platform’s growth. Google TV, making its debut on the Chromecast with Google TV streaming dongle, is based on the same underlying platform of “Android TV OS,” which led to two experiences living side by side. Google TV, the recommendation-forward consumer experience that Google was all-in on, and Android TV, the experience that had been built up for years and now had a confusing future in tow. Down to this day, it’s still easy to confuse Android TV and Google TV as, in many places, they’re sold side by side without any clear explanation as to what’s different.

Originally, Google said that this transition period would only last two years. Google TV would start to expand to TV manufacturers in 2021, only to see it be the sole consumer experience as of 2022. That goal flew by with some manufacturers still using Android TV, but there’s been a clear shift going on with remaining holdouts.

First and foremost, nearly all of Google’s major smart TV partners have shifted to Google TV. Sony was first, with TCL joining later in 2021, and Hisense in 2022. In the US, the shift has been very obvious, as there are now many more Google TV sets listed on Best Buy’s website than Android TV sets, which mostly consist of older generations at this point. And some holdouts, like Philips, have also made the move.

The same thing is happening slowly with other form factors.

Projectors based on Android TV have become relatively common in recent years, and at CES 2023, Leica debuted the first projector to ship with Google TV. While new models without Google TV are still happening, including XGIMI’s Mogo Pro 2, the transition seems to have started there as well.

And with streaming boxes and dongles, we’re also seeing Google TV become a bit more prominent. T-Mobile’s TVision Hub shipped with Google TV, and Mecool has also been releasing more Google TV models in the KD3 streaming stick and the KM7 Plus box, which launched just this month. Realme, Skyworth, and other brands have also adopted the platform.

Now, that’s not to say that the Android TV interface is dead entirely. The experience will continue to live on through devices designed for Pay TV operators and also through some other regions of the globe. Just since 2023 began, there have been several Android TV launches in Africa, China, and Taiwan. What do those three regions have in common? Google TV isn’t formally available yet in any of them.

At this point, though, the writing is very much on the wall. “Android TV” is on its way out, with Google TV taking over.

The post The death of Android TV is near; long live Google TV first appeared on 9to5google.com 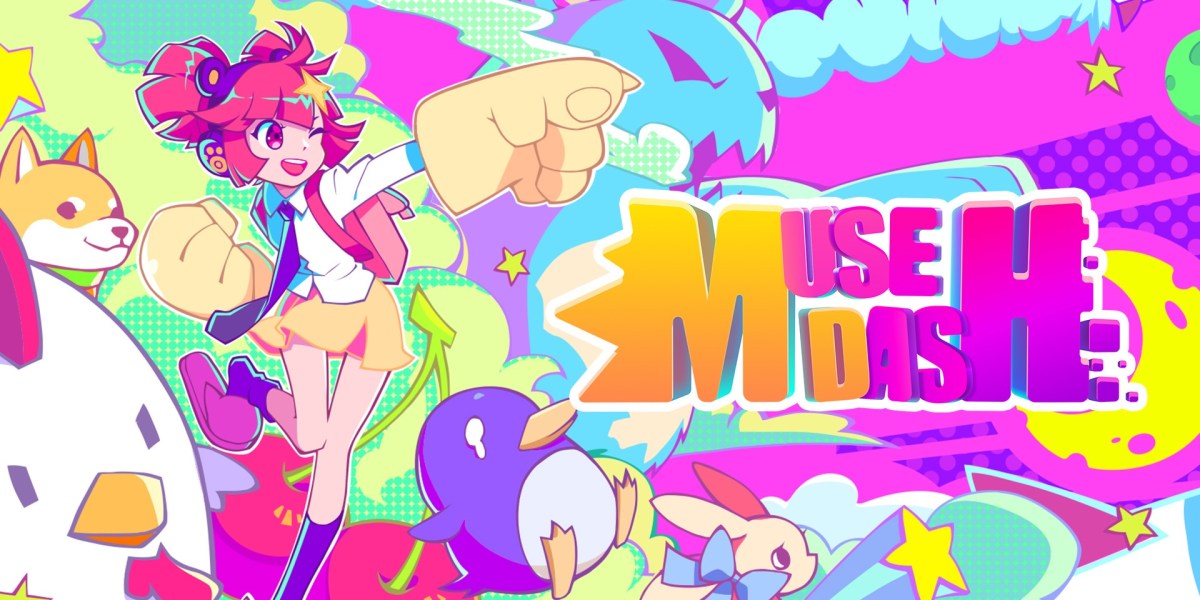