5G may still not be close to living up to all that was promised of it so many years ago. I’m still waiting for the self-driving car transporting a Dr. who is performing remote open heart surgery using a 5G-equipped robot while playing Apex Legends Mobile with a 4 ping to be reported on. Until that happens, 5G will be a bust. However, having good 5G speeds is still important and we now know the current fastest 5G devices in the US (and across the globe).

According to OOKLA, who you know as the company behind that Speedtest app, the top 5 fastest US devices are all from either Samsung or Apple. After looking at all of the numbers reported to them during Q3 of 2022, they believe that the iPhone 14 Pro Max and the iPhone 14 Pro are the fastest 5G devices on the market. Close behind those two is the new Samsung Galaxy Fold 4, followed by the Galaxy S21+ and the Galaxy S22 Ultra.

The top iPhone models reported impressive download speeds with an average of 177Mbps down. The top Samsung foldable achieved an average speed in the US of 162Mbps. Unfortunately, upload speeds are still terrible, with the fastest median at under 20Mbps. That’s more of a network limitation than anything, as the hardware in these devices is capable of more.

And speaking of networks, OOKLA points out in their story on the fastest devices that performance will vary from network to network and they didn’t break the data out by network. Our understanding here is that they looked at all of the speedtests run across their apps throughout the US from all networks and then averaged them by device. This is a pretty simple breakdown.

Want to see something depressing? Here are the results out of Brazil (China’s also look this good):

It’s depressing because the US likes to think of itself as the best at all things at all times. When it comes to network speeds, I’m not sure that has been true for a long, long time. Brazil and China show double the download and upload speeds and as you can see here, Brazil’s list of top devices doesn’t even include the newest, fanciest products from Apple and Samsung. The fastest device in Brazil is a Moto G device, which would cost a couple of hundred bucks in the US. So again, it’s all about networks in these tests and the US lags behind many other countries.

How fast is your local 5G?

The post The Fastest 5G Devices in the US are From Samsung and Apple first appeared on www.droid-life.com 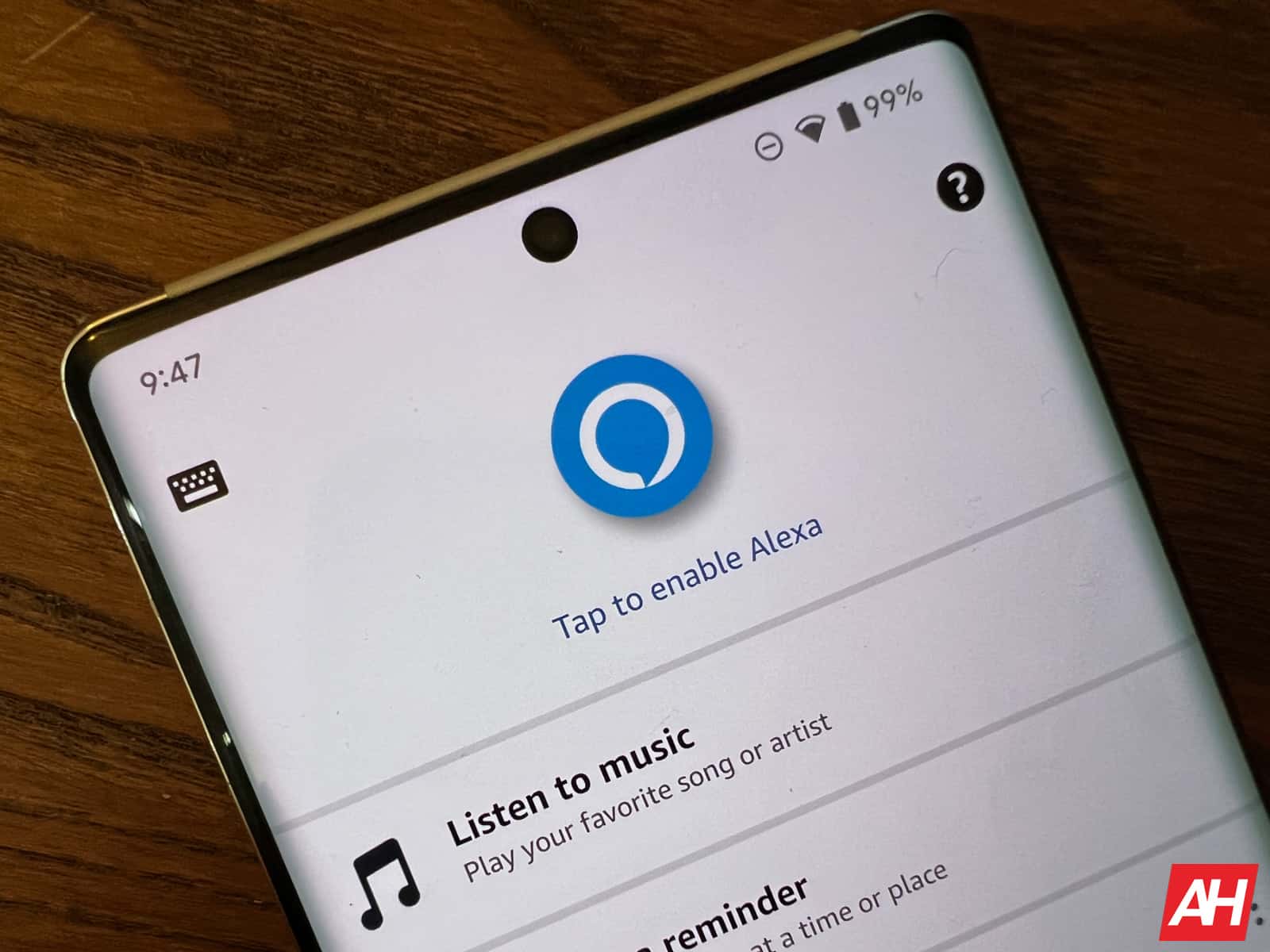