Since it launched back in October 2022, the Pixel 7 series has dealt with a number of issues. One of the most recent was a problem that broke auto Bluetooth pairing. A new issue that owners appear to have found causes the phone freeze when exiting the YouTube or YouTube TV apps.

According to 9To5Google, some Reddit users are claiming their Pixel 7 and Pixel 7 Pro are running into a bug. The bug appears to be causing the phones to freeze and restart after attempting to exit the YouTube or YouTue TV app from fullscreen mode.

It appears that the bug is triggered when YouTube or YouTube TV is in fullscreen mode and the user attempts to close the app by swiping up on the vertical navigation bar. The issue seems to happen regardless if you’re trying to go back to the home screen or the recents menu.

Once the bug is activated, the screen reportedly goes static and the phone stops accepting inputs, as you would expect when a device freezes. In some cases, the screen will freeze with the audio still playing, while other cases result in the physical buttons becoming nonresponsive.

If the device is completely frozen — with buttons becoming nonresponsive — the phone will eventually reboot itself after a few minutes and go back to normal. In other cases, you can still force a reboot by holding the power button down.

How many Pixel owners are affected by this bug is unknown. None of our team has had this issue pop up yet with our handsets.

Fortunately, it appears this bug doesn’t happen every time you try to close out of YouTube or YouTube TV. According to 9T05Google, it only happens occasionally. But that doesn’t stop it from being an annoyance.

10 reasons iOS could be considered better than Android [Video] 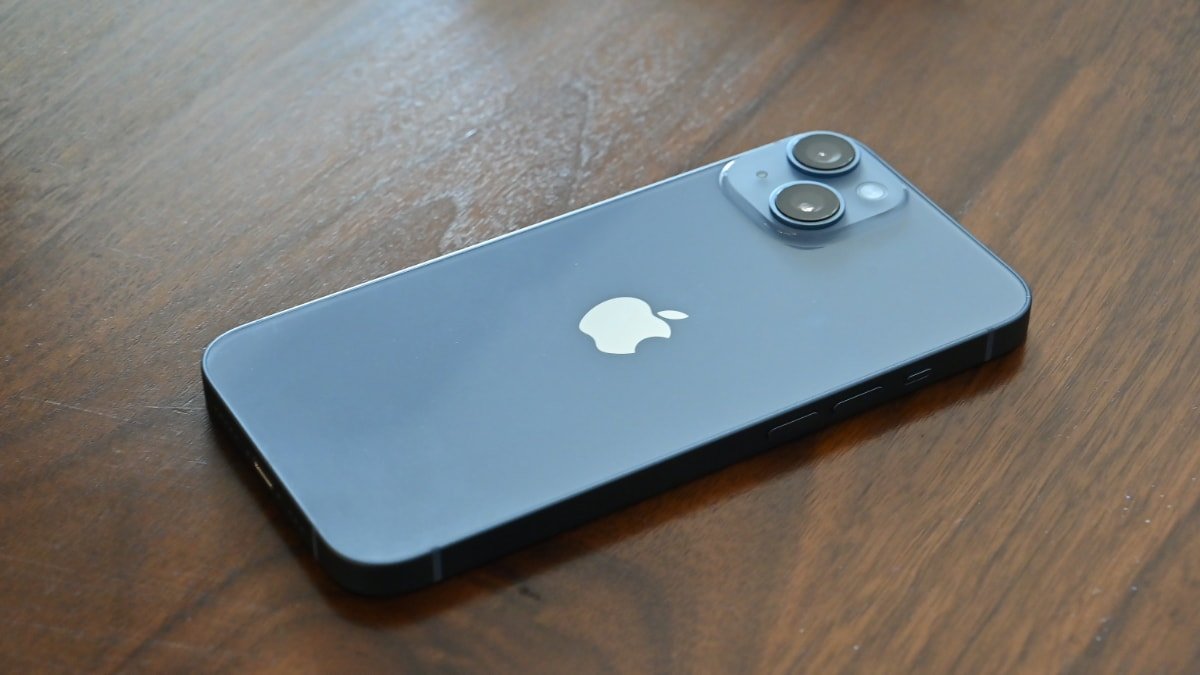