Google debuted the ability to have themed icons on the homescreen in Android 12, designed to help go all-in on Material You theming. Now, in Android 13, third-party apps can get in on the fun of themed icons; hereâ€™s an ongoing list of apps that support the functionality.

Themed icons are designed to create a uniform look for homescreen icons that match the system theme. Available in Android 12 and above, the feature dynamically themes the icon and changes it as the wallpaper adjusts the system colors. It works rather well, in our experience, but it all comes down to how many apps support it.

In Android 12, this feature was limited solely to apps that the system allowed, which the Pixel Launcher (or Samsung launcher) determined. On Pixels, the list was solely Google apps. On Samsung devices, it was solely Samsung apps. It was an incredibly limited version of the idea, but not nearly the final one.

In Android 13, the door is open for third-party apps to support themed icons. Within just a couple of weeks following Android 13â€™s launch, themed icons were already showing up in more apps, even though itâ€™s still completely opt-in.

The list of third-party apps that support themed icons on Android 13 is currently limited, which isnâ€™t surprising given the reach of this feature for now. Still, itâ€™s quickly expanding to more and more apps.

Here are some of the latest notable apps adding support for themed icons.

And hereâ€™s a full list of the apps weâ€™re currently aware of with themed icons on Android 13. Know of others? Drop a comment or reach out!

Weâ€™ll continue to update this article as new apps are released with the feature.

Thanks to starting in Android 12, most of Googleâ€™s apps already support themed icons in Android 12 and Android 13. The list includes:

A few notable Google apps that are missing include Play Games and YouTube Studio.

There is a catch to Google apps with themed icons, though. As we reported recently, only about a dozen Google apps support themed icons, with the rest relying on the Pixel Launcher for support. You can read more about that below.

A few examples of Google apps that support a themed icon on Pixel through the Launcher but not on other devices with Android 13 include Fitbit, Nest, Google Home, and GPay.

In Android 13, Samsung offers support for themed icons on third-party apps just like Google does, but the company also stripped support for many of its own apps in the process. As of November 1, our list below has been updated to reflect this.

Android 13/One UI 5 has been released on the Galaxy S22 series and is set to expand in the coming months. 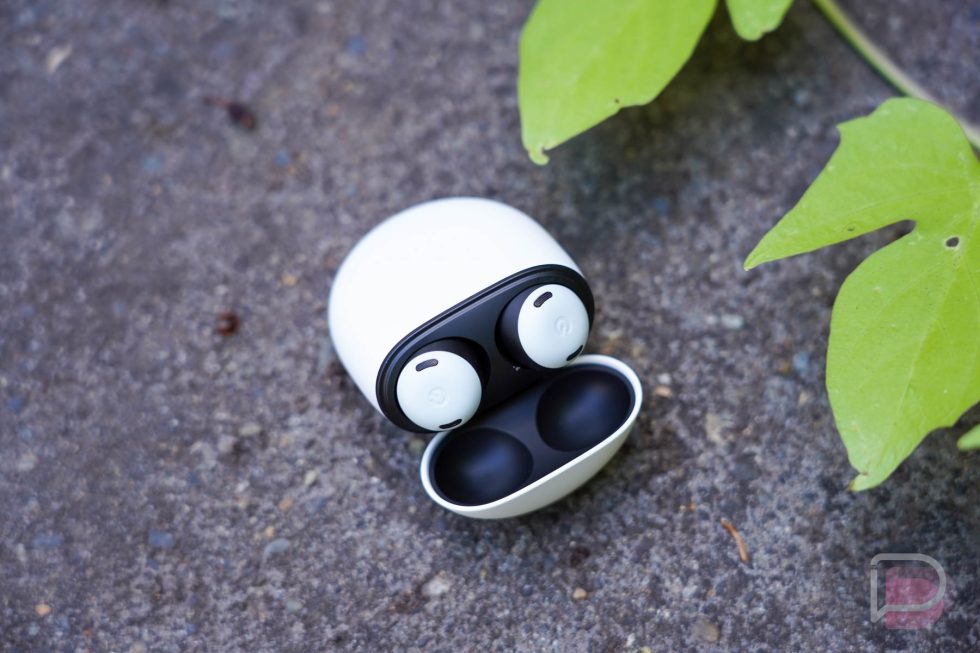 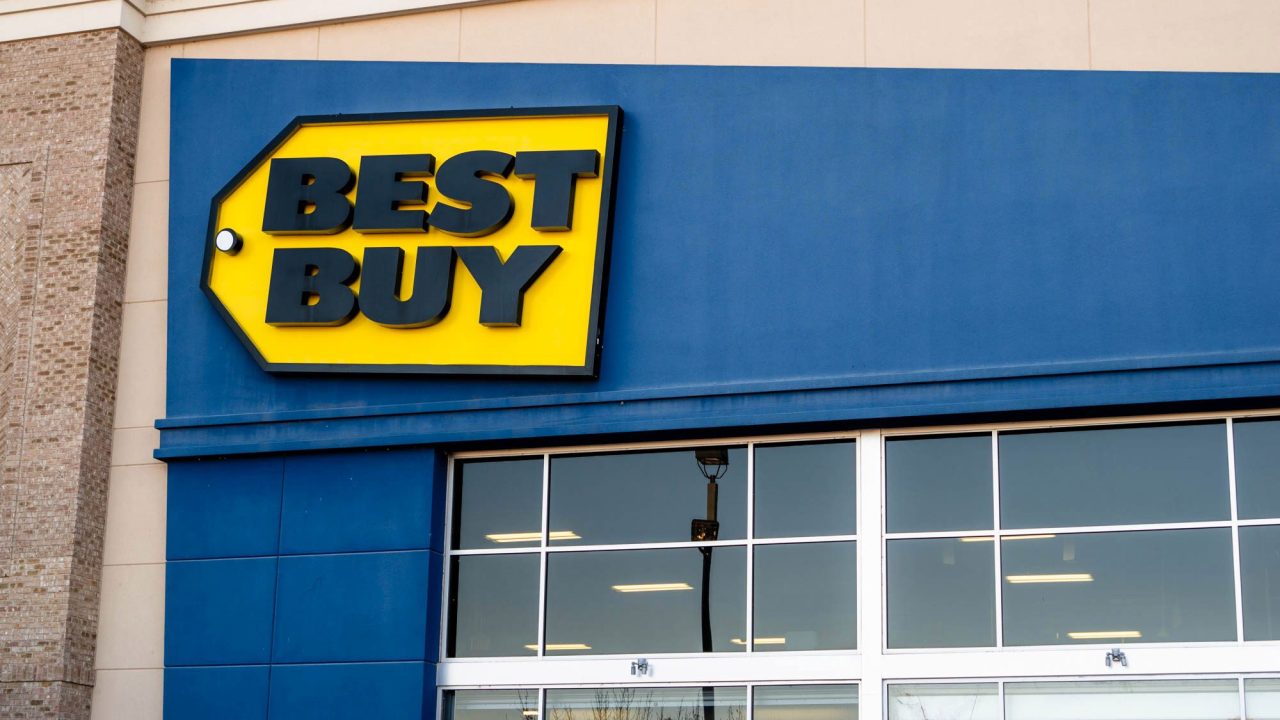