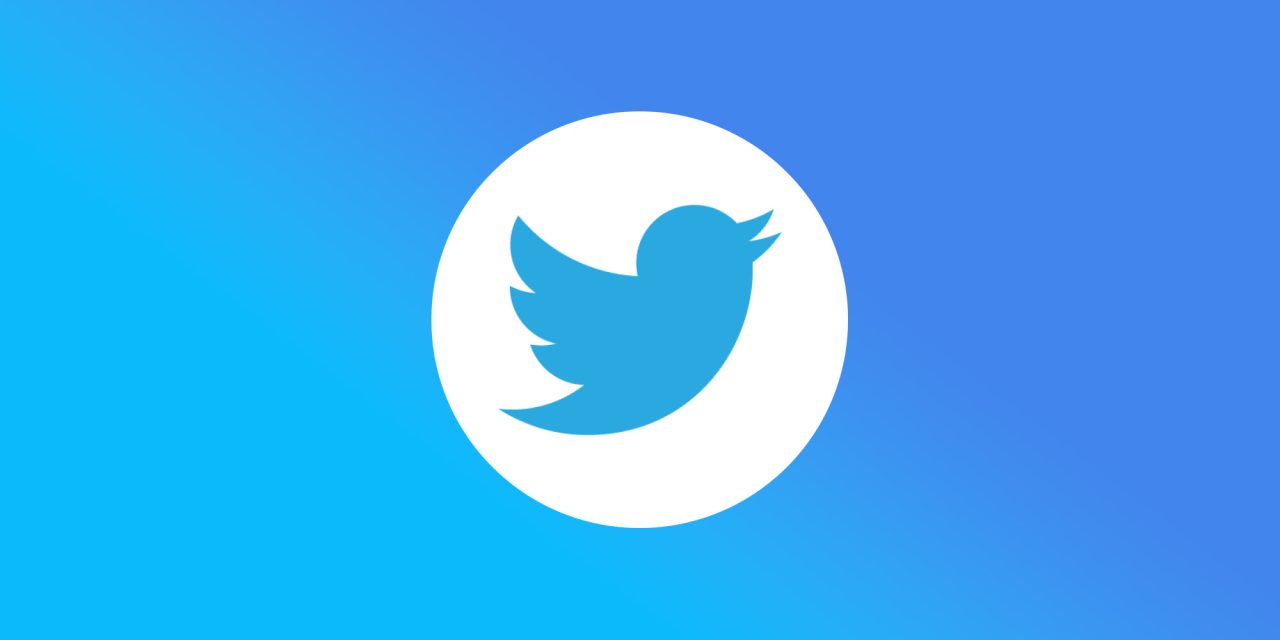 In the last two weeks Twitter has introduced a new “For You” tab that is the default page every time you open up the app. Today, Elon Musk has confirmed it won’t be forced for much longer.

The “For You” tab arrived on Twitter starting with the iOS app. The tab was defaulted to every time the app opened, and showed tweets algorithmically instead of chronologically. This replaced the previous toggle in the Twitter app which switched between those two modes, and was remembered between uses. Shortly after arriving on iOS, the change expanded to Twitter’s web experience.

Just today, Twitter brought the “For You” tab to the official Android app, just a day after the company also officially banned third-party Twitter clients which would have provided a way around being forced into using the tab.

Now, Elon Musk has confirmed in a tweet that the “For You” tab is changing. It will still exist, but the app will start remembering where users left off, and re-open on the last used tab. There’s no specific timeline for when this might arrive, but Musk says it will be the “next Twitter update.” In a further tweet, he says that users will be able to reorganize tabs in the future.

The post Twitter will let you avoid its algorithmic ‘For You’ tab after all first appeared on 9to5google.com 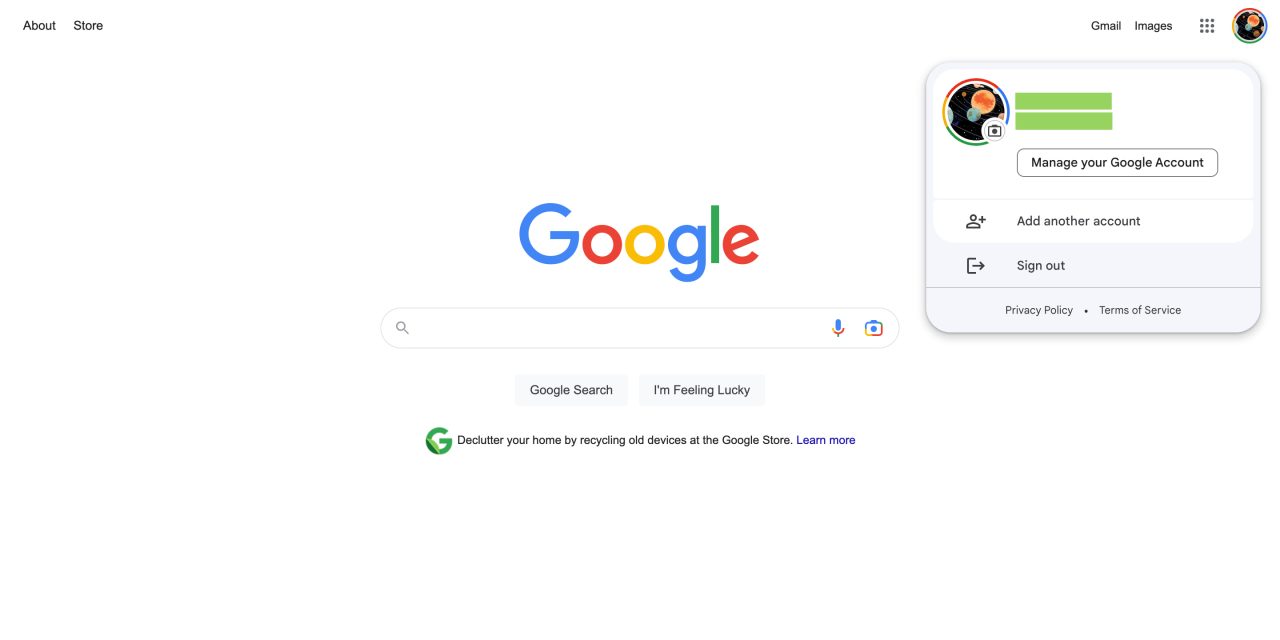 Google Account switcher on the web gets Material You redesign 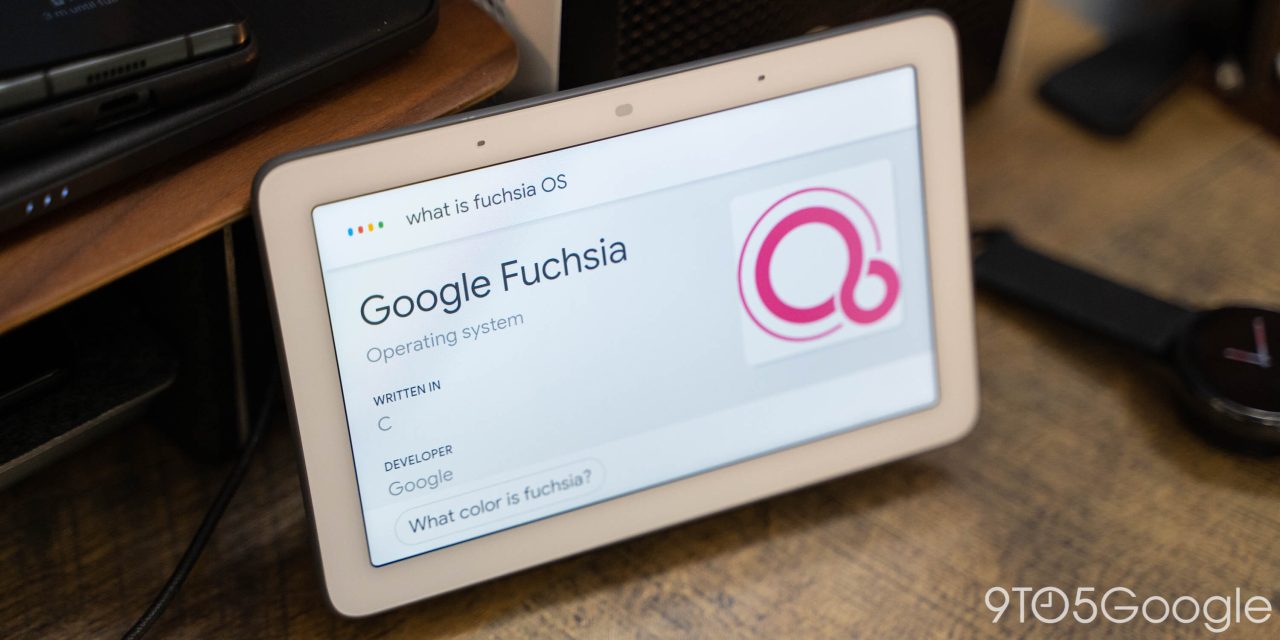