We’re weirdly learning quite a bit recently about the presumably upcoming Pixel 7a from Google. I say weirdly because it’s November and the Pixel 6a was released only a few months ago. Am I going to complain? Nope, not when the rumors and leaks are pointing to the Pixel 7a as being a really, really good phone.

Thanks to developer/Pixel leaker Kuba Wojciechowski, there’s a few things that we are pretty confident in saying at the moment. What we already knew (via rumor and not official confirmation from Google, meaning it could all change), is that the Pixel 7a could feature wireless charging (a first for the series), a Samsung-made display with a refresh rate of 90Hz, plus a body made of ceramic. Where things have changed is the camera department.

Previously, it was believed that we could see Google launch the Pixel 7a with a Samsung-made GN1 camera sensor on the backside. That intel appears outdated, as the latest code details the use of Sony-made IMX787 (wide angle) and IMX712 (ultra-wide) lenses. While it may not come with a GN1, which was featured on the Pixel 6 lineup, the IMX787 is certainly a quality upgrade, especially for a device that is considered to be mid-range.

Kuba also details that the Pixel 7a could likely be the first device with Google’s Tensor silicon to include Qualcomm’s WiFi 6E/Bluetooth combo chip versus a chip from Broadcom (used in Pixel 6 and Pixel 7 series), as evidenced by the reference to SKU WCN6740.

We’re likely still a healthy bit away from any launch of the Pixel 7a, so with that said, any and all of this could change. That’s the nature of the leak/rumor business. So far, though, Pixel 7a is sounding pretty sweet. 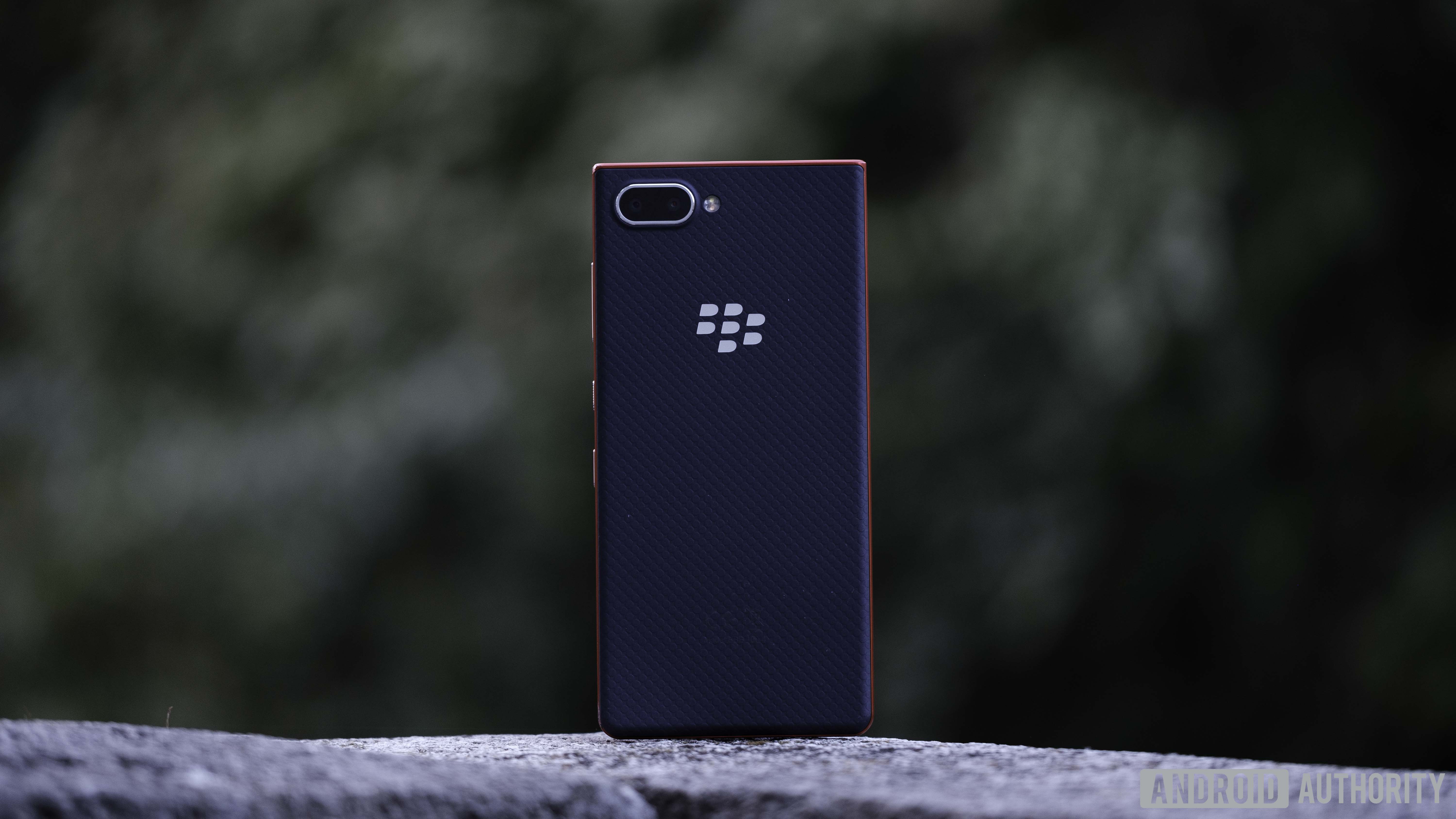