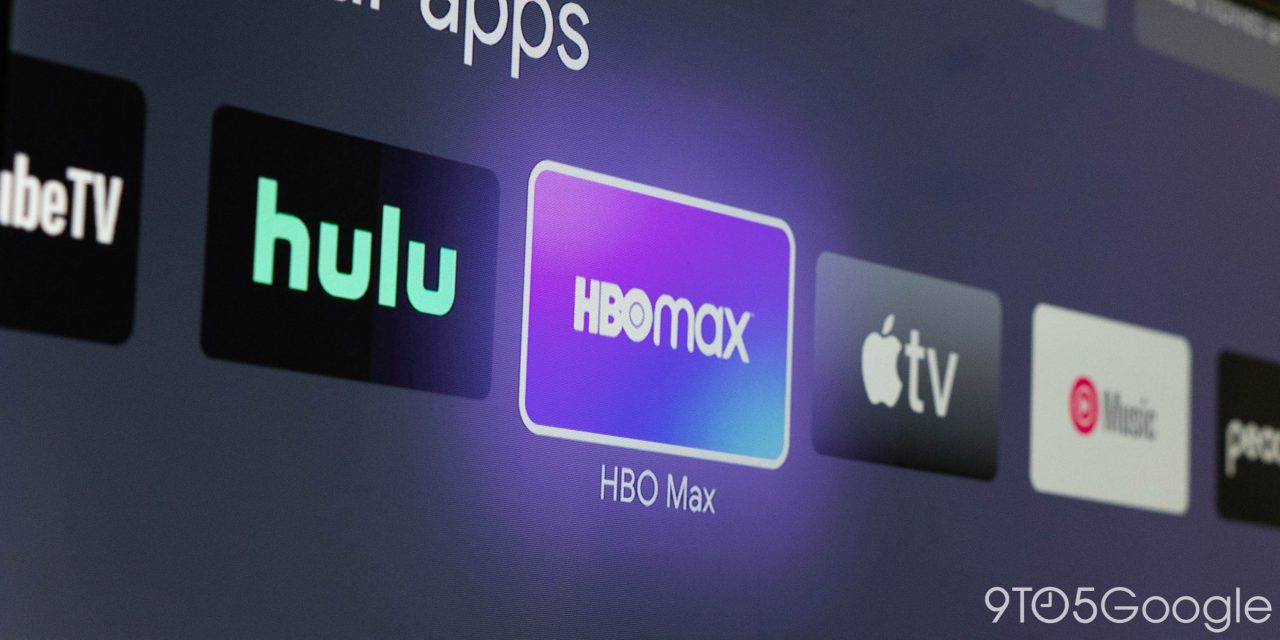 The wonderful thing about Google TV is the platform’s ability to look through various streaming services and help you find out where shows and movies are available. But, strangely, HBO Max has disappeared from Google TV over the past couple of days.

Without warning or any clear reason, HBO Max has disappeared entirely from search results and content listings on Google TV. This affects both the Google TV platform on smart TVs and devices such as the Chromecast, as well as the Google TV mobile app.

This is happening both for HBO Max original content, such as the new The Last of Us series, White Lotus, and House of the Dragon, as well as content that is in the platform’s library and not available on other apps, such as Mad Max: Fury Road, The Big Bang Theory, Doctor Who, Game of Thrones, and Black Adam. None of these shows or movies surface a shortcut to HBO Max through Google TV.

We’ve seen multiple user reports of this, and confirmed it on our own account.

What’s especially odd, though, is that HBO Max still appears in account settings as a service you can link to Google TV. This implies that there’s a good chance that this is just a temporary error. One idea that comes to mind is that this might have something to do with the upcoming Discovery merger.

However, it wouldn’t be the first time we’ve seen a company drop out from Google TV. Shortly after the platform debuted back in 2020, Netflix removed its service from Google TV search results, along with bigger restrictions on its own original content. It’s a decision that still remains in place, and still just as head-scratching as it was over two years ago. There’s still hope, but barely.

We’ll keep an eye on whether or not HBO Max returns, and if Google comments on the situation. 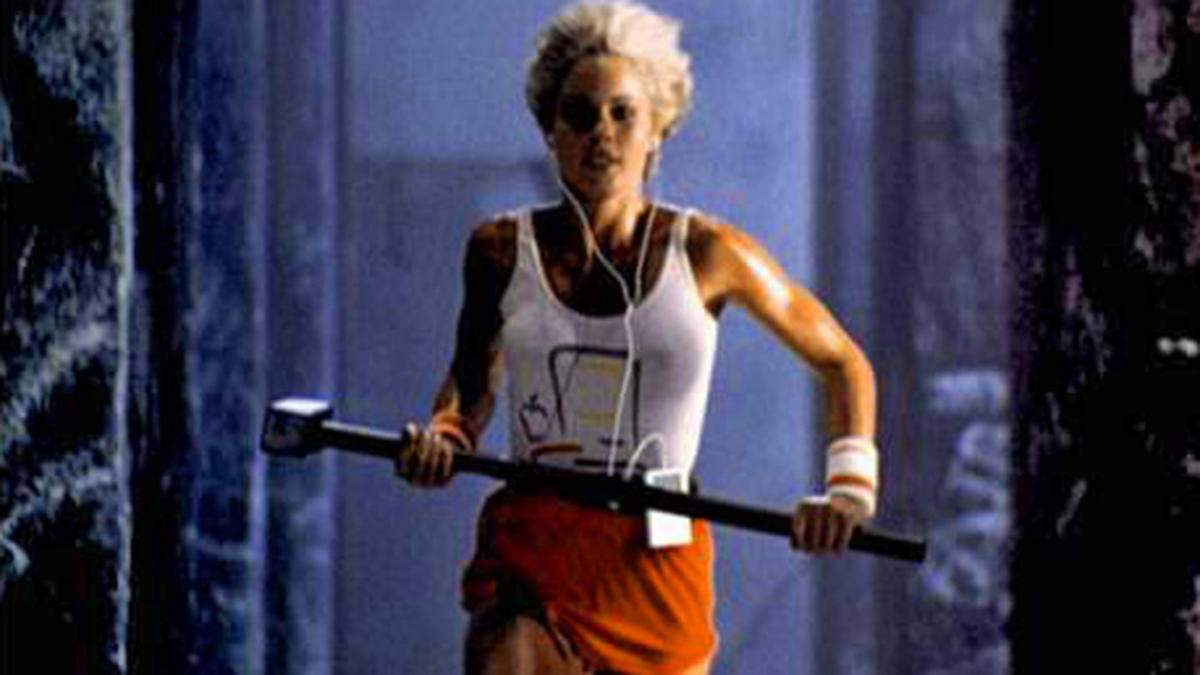 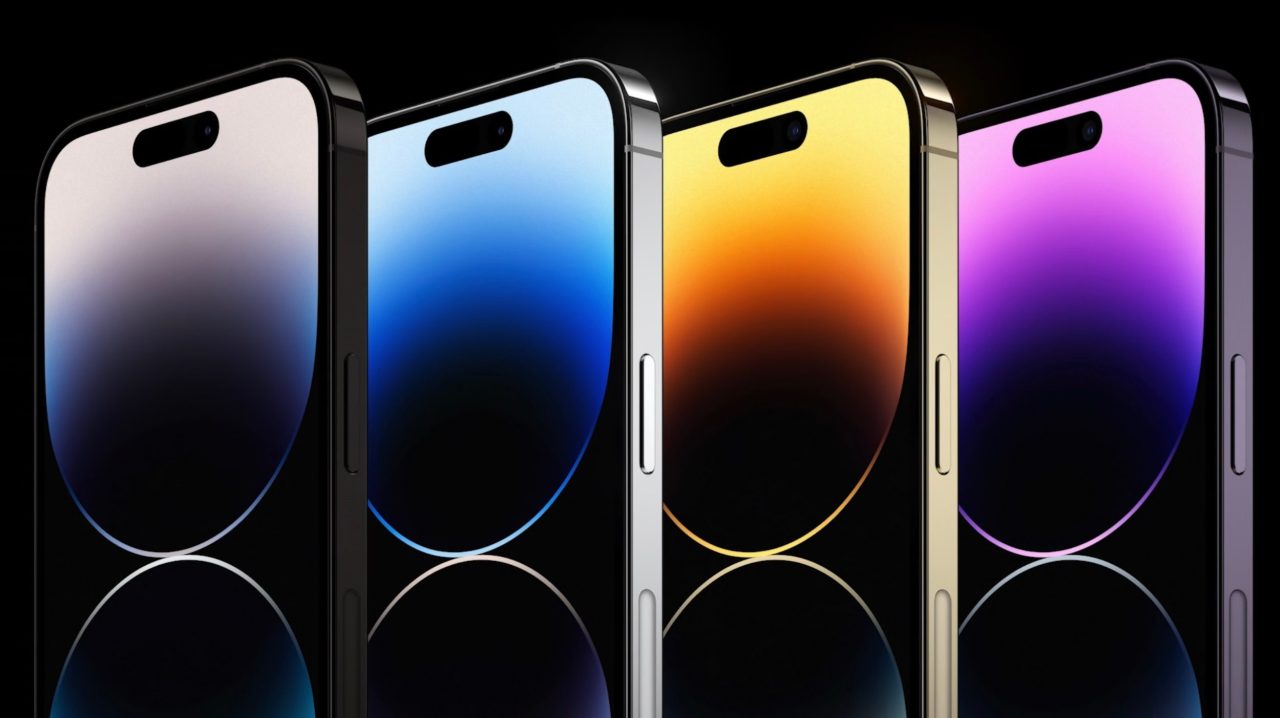