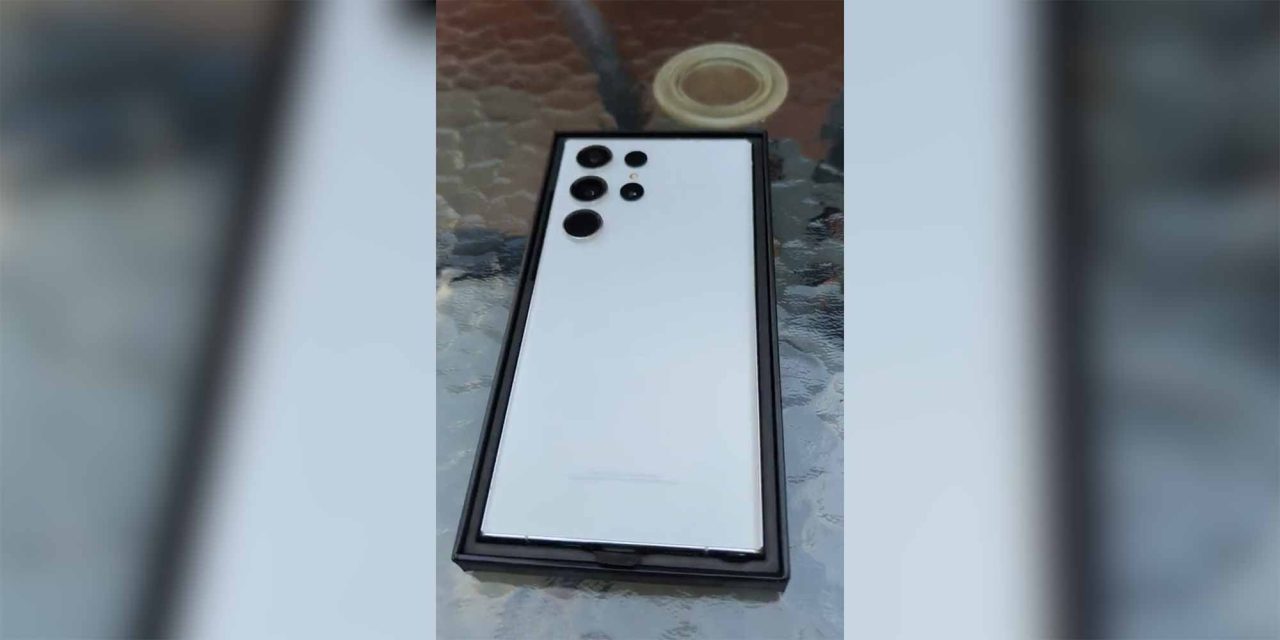 While we wait for Samsung to unveil the next S-series flagship, we’re already seeing the Galaxy S23 Ultra get an unboxing ahead of the official launch.

An unboxing video shared by Twitter user Edwards Urbina showcases the Galaxy S23 Ultra in what appears to be a “Cotton Flower” colorway. This aligns with some early images of supposed retail packaging, but this goes a few steps further with short hands-on video of the upcoming flagship Android.

It appears that Urbina is based in Nicaragua, but it’s unclear how they have managed to get this unit early. Save the color, the unboxing shows that the Galaxy S23 Ultra that looks almost identical to its predecessor.

While we would never suggest upgrading from one phone to another after just a year, this does make it easier for S22 Ultra owners to stomach we’re sure. What is instantly noticeable is that the curved edges are slightly boxier on the new model.

It is hard to tell though without the previous handset for comparison purposes. The matte white finish is known as “Cotton Flower,” and this looks very familiar to the white S22 Ultra but instead of a silver frame, the video makes this look gold or soft champagne.

[Update 01/24]: After sharing some initial samples, Urbina has posted yet more images that showcase the supposed prowess of the Galaxy S23 Ultra camera system against the likes of the Pixel 7 Pro. This even includes a direct selfie camera comparison that shows the Samsung phone producing tack-sharp images when compared directly to Google’s latest flagship phone.

While the Pixel 7 Pro doesn’t come with the latest and greatest camera sensor hardware, it offers impressive stills capabilities. In fact, it’s among the very best despite utilizing an older Samsung sensor. Conversely, the Galaxy S23 Ultra is set to pack in the best-of-the-best and latest sensor tech. We expected a gulf in class, but although the comparisons are not extensive, the differences are not as pronounced as we initially feared. That said, the S23 Ultra takes a step up in most areas.

The larger sensor appears to have zero issues at gathering light from a scene. You can see that color tones are also brighter and more vibrant than the Pixel 7 Pro’s contrasty almost dingy processing. We’ll save full judgment until the official release, but we’re intrigued at how well each system will fair in various conditions.

After unboxing the Galaxy S23 Ultra, the poster also shared a number of sample images including several that showcase the low-light performance of the upcoming handset. Samsung is said to have upgraded the main sensor to a 200-megapixel sensor.

Two comparison posts showing night shots taken with no tripod seem impressive as it’s clean and sharp even in the darkest regions, but it’s hard to tell given the subject and obvious Twitter compression. The images of the plant pots looks very good with the brick wall being incredibly detailed even in a dingy environment.

Urbina also shared some zoom samples from the Galaxy S23 Ultra. According to leaked spec sheets, the S23 Ultra is retaining the same periscope zoom camera as the 2022 handsets. We could see Samsung make improvements via software tuning rather than hardware tweaks. These samples are still impressive, but not quite as interesting as the potential main sensor upgrade that has been touted. 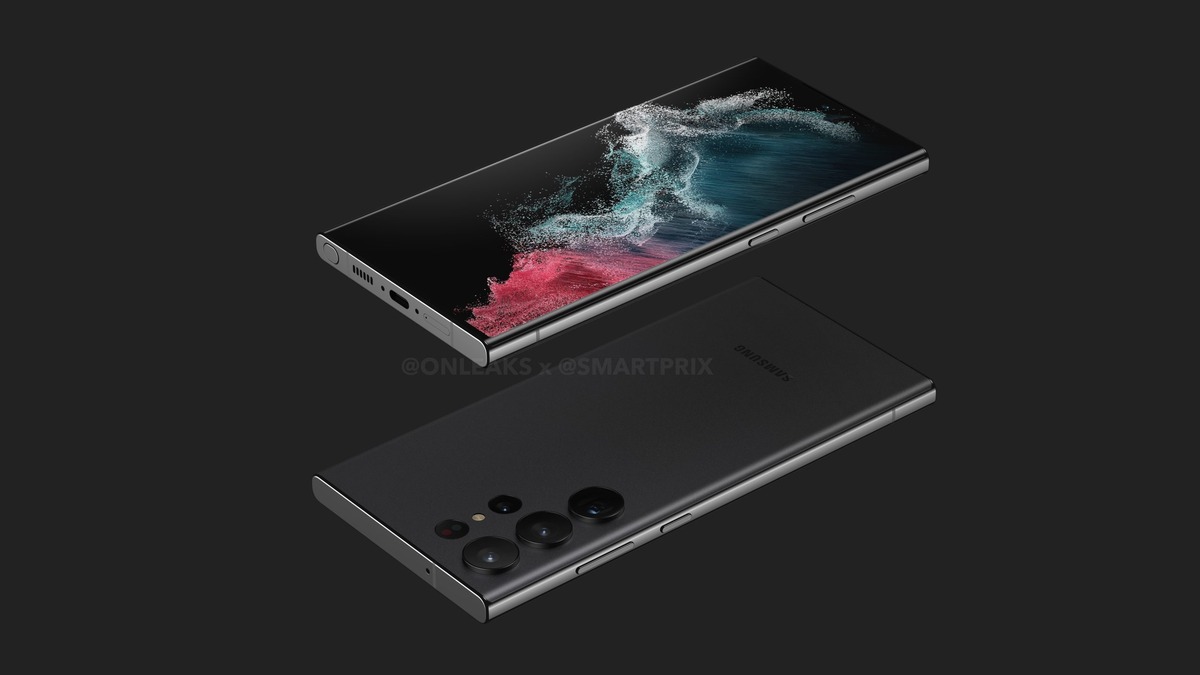 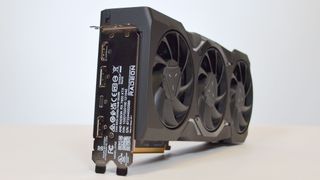 AMD makes another blunder – what on earth is going on? 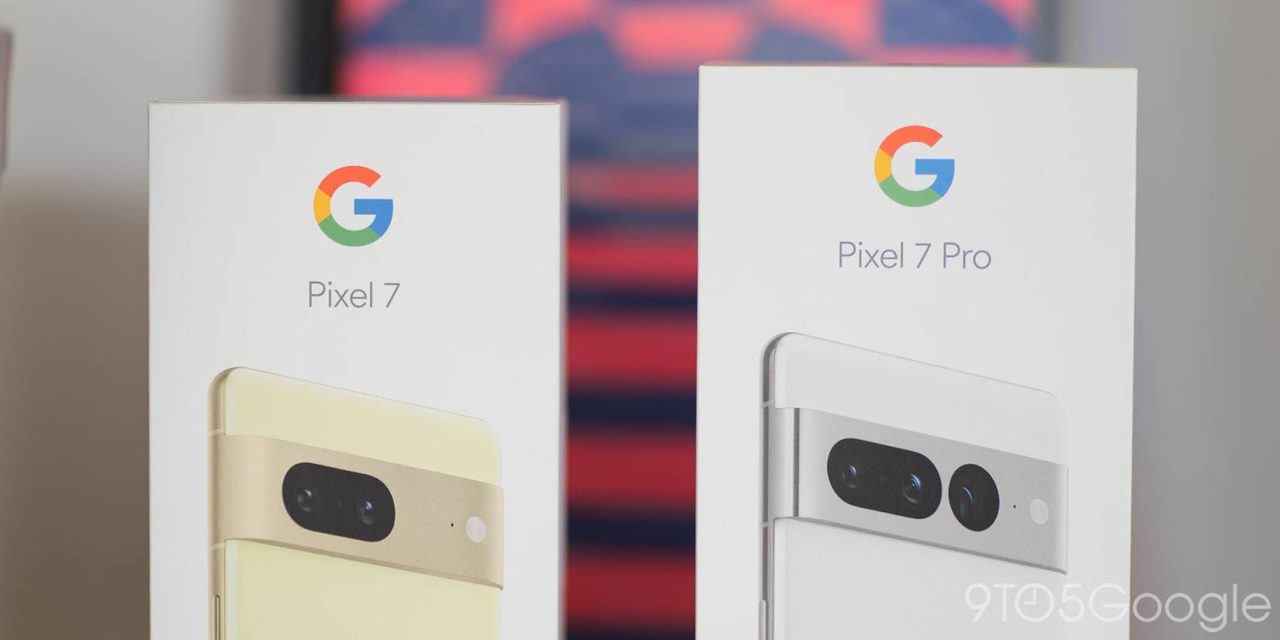