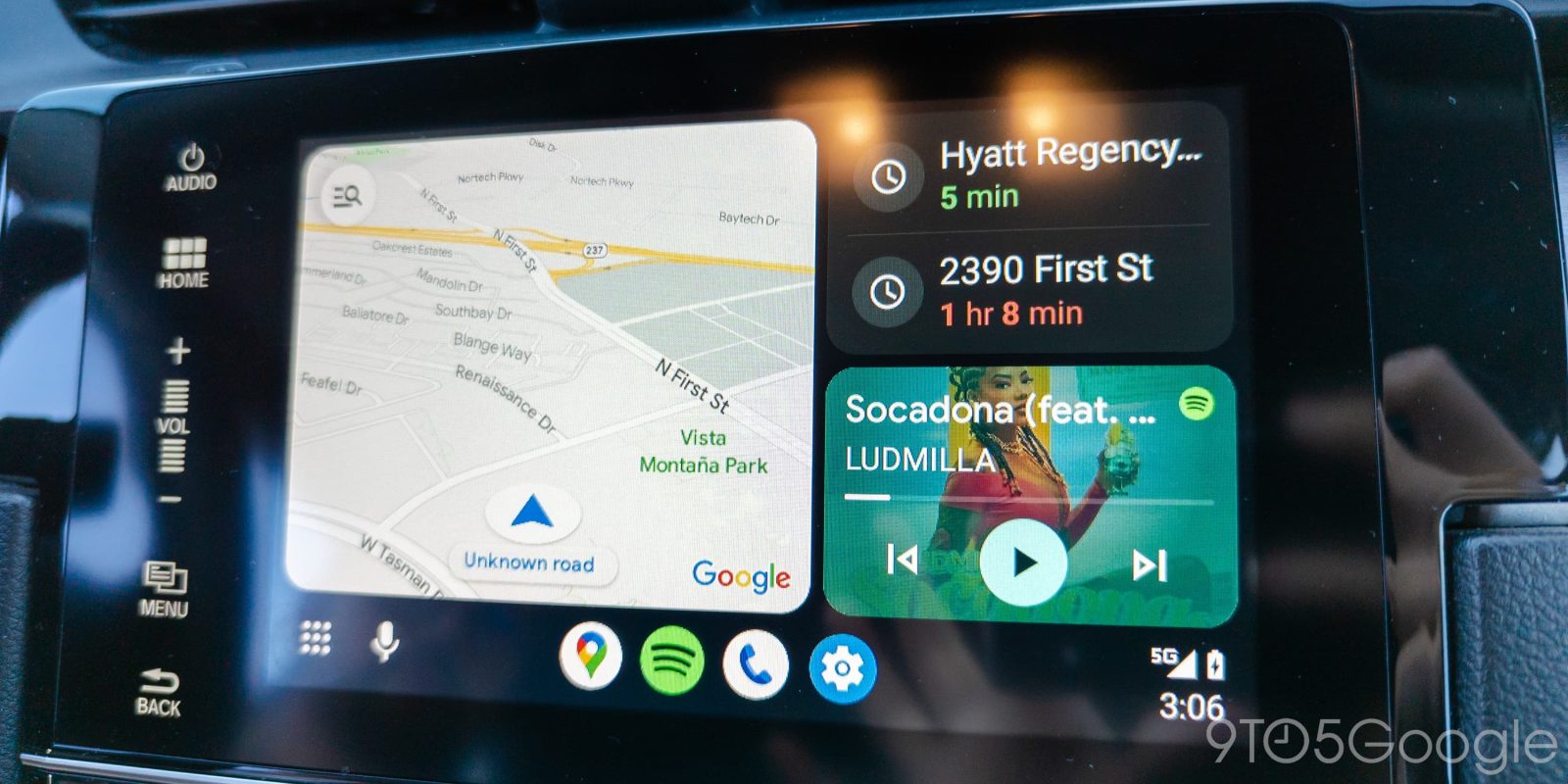 After a long delay, Google has finally released its redesign of Android Auto into beta as of this week. However, Waze users are getting the short end of the stick, as the app doesnâ€™t yet fully support the Android Auto redesignâ€™s best feature.

Several Android Auto users on Reddit have found that the platformâ€™s redesign, known to many for its codename â€œCoolwalk,â€ doesnâ€™t support Waze in split-screen mode.

As pictured below, Waze takes over the full experience, as opposed to Google Maps which only takes up 2/3 of the screen as seen in Googleâ€™s renders and our own hands-on above. Google Maps can look like this too, by tapping on the â€œcardâ€ that it shows in. Waze, though, does not support the â€œcardâ€ view.

Google is rolling out the Android Auto redesign as of last week to users enrolled in the beta program, but not allowing for new sign-ups at this time. The redesign is expanding on an accelerated basis to those who are enrolled, but may not be available for all beta testers just yet. 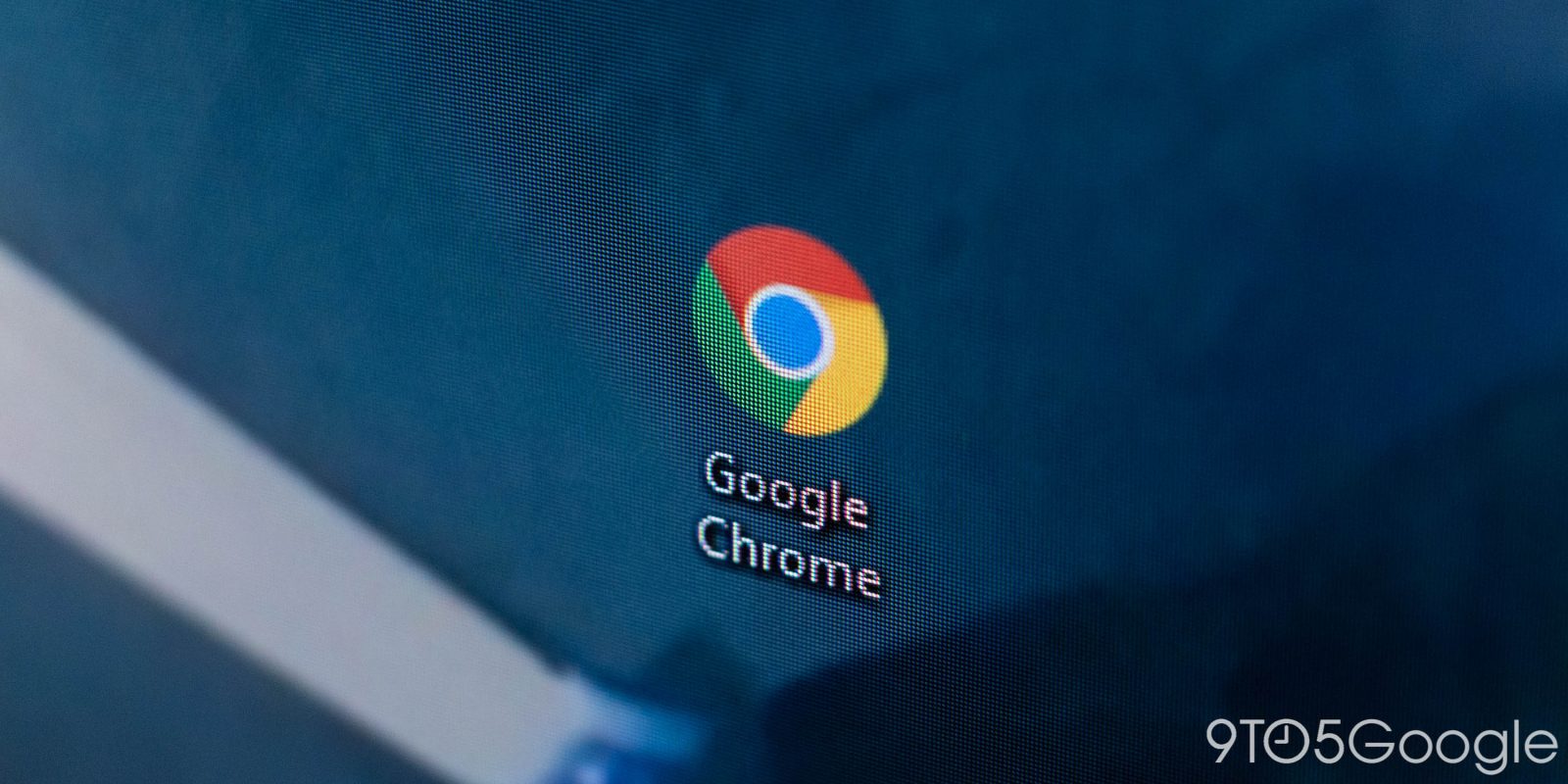