There are loads of smartphone brands out there, but the unfortunate fact is that some brands simply aren’t available in your neck of the woods. For example, Google’s Pixel phones aren’t available in Latin America, many Asian markets, or Africa. Meanwhile, the US misses out on many Chinese brands such as Xiaomi, Oppo, and Realme.

So with this disparity in mind, we wanted to know which phone brand you really wanted in your country. We posted a poll earlier this week and here’s what you told us.

Which phone brand do you want most in your country?

Almost 1,400 votes were cast in this poll, and it turns out there was one runaway winner. Almost 41% of respondents said Google was the phone brand they wanted the most in their country. This is an understandable result, as Pixel phones aren’t available in many countries even with the Pixel 7‘s expanded launch.

Sony was in a distant second place, accounting for 17.61% of the vote. The company had a large footprint six or seven years ago, but scaled back in a big way as part of a rejigged mobile strategy. More specifically, the Xperia brand retreated from Africa, Australia, Canada, India, Latin America, the Middle East, and South East Asia.

Xiaomi took the final podium spot with 11.38% of the vote. The company actually has a broad presence, but it’s missing a major region in North America.

We also saw 6.73% of respondents voting for the “other” option. Judging by reader comments, brands that fit the bill in this regard include Nothing and Asus.

The post We asked, you told us: This is the phone brand you want most in your country first appeared on www.androidauthority.com 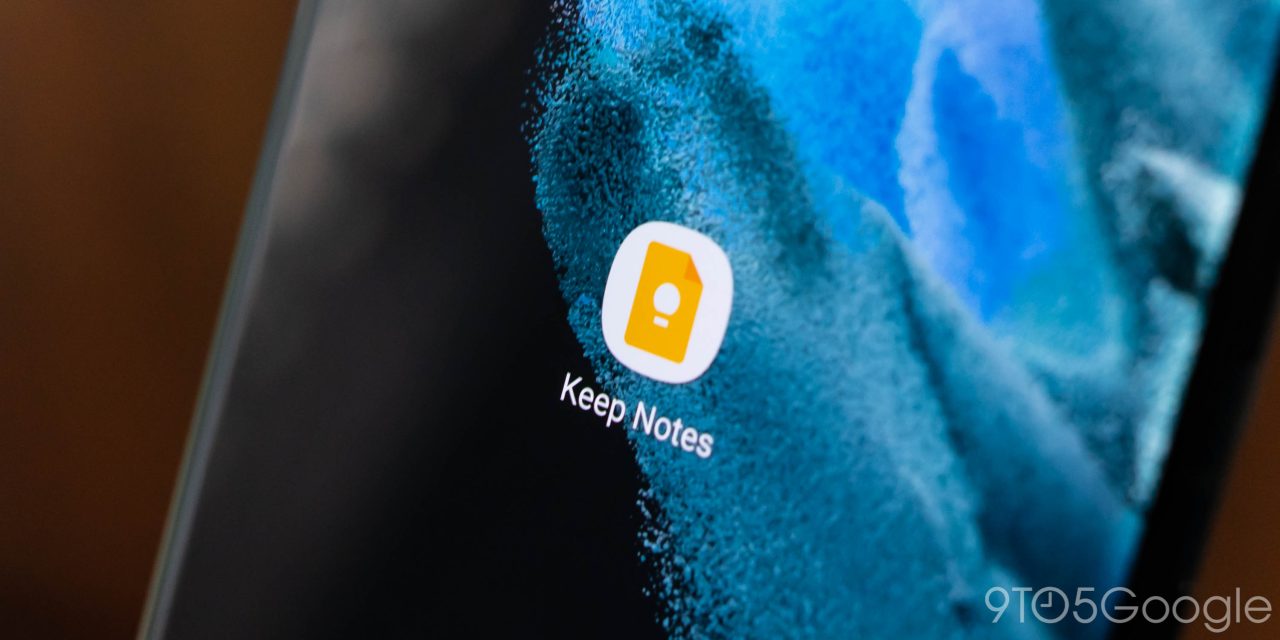 Google Keep is no longer available on Wear OS 2 watches 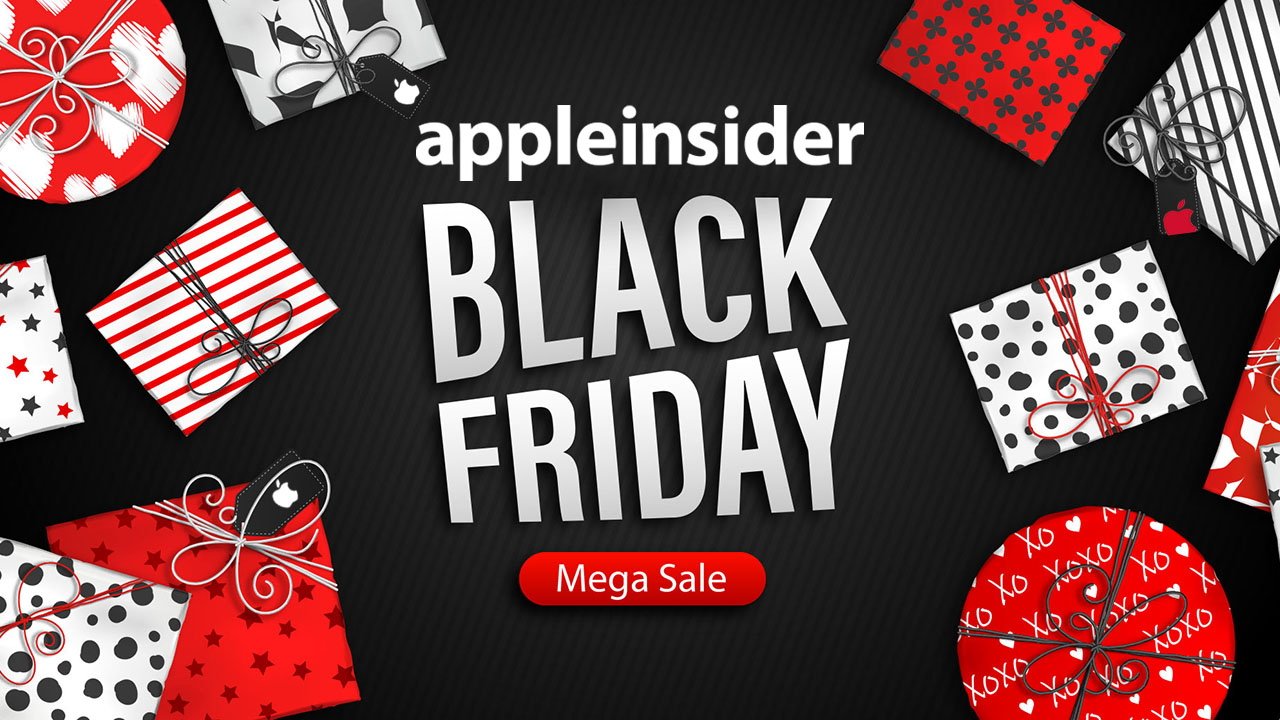