After a tumultuous year, Meta is making some moves to improve the efficiency of its business. One of those moves will see the end of the development of some unreleased smartwatches.

Last Wednesday, the Facebook parent company announced it was laying off over 11,000 employees — 13% of its staff. After this, CEO Mark Zuckerberg took to the company blog to state:

Today I’m sharing some of the most difficult changes we’ve made in Meta’s history. I’ve decided to reduce the size of our team by about 13% and let more than 11,000 of our talented employees go. We are also taking a number of additional steps to become a leaner and more efficient company by cutting discretionary spending and extending our hiring freeze through Q1.

On the heels of that message, Meta has revealed some measures it will take to be a leaner and more efficient company. First reported by Reuters, it appears that Meta is ending some of its projects.

According to The Verge, the smartwatch project that was the furthest along in its development was codenamed Milan. That watch was said to have two cameras built in for video calls and was scheduled to release in 2023 for around $349 before getting shelved.

Meta is far from the only tech company taking a hit this year. Google CEO, Sundar Pichai, has also recently taken steps to try and improve the efficiency of how Google operates.

The post We have sad news for anyone who somehow wanted a Facebook smartwatch first appeared on www.androidauthority.com 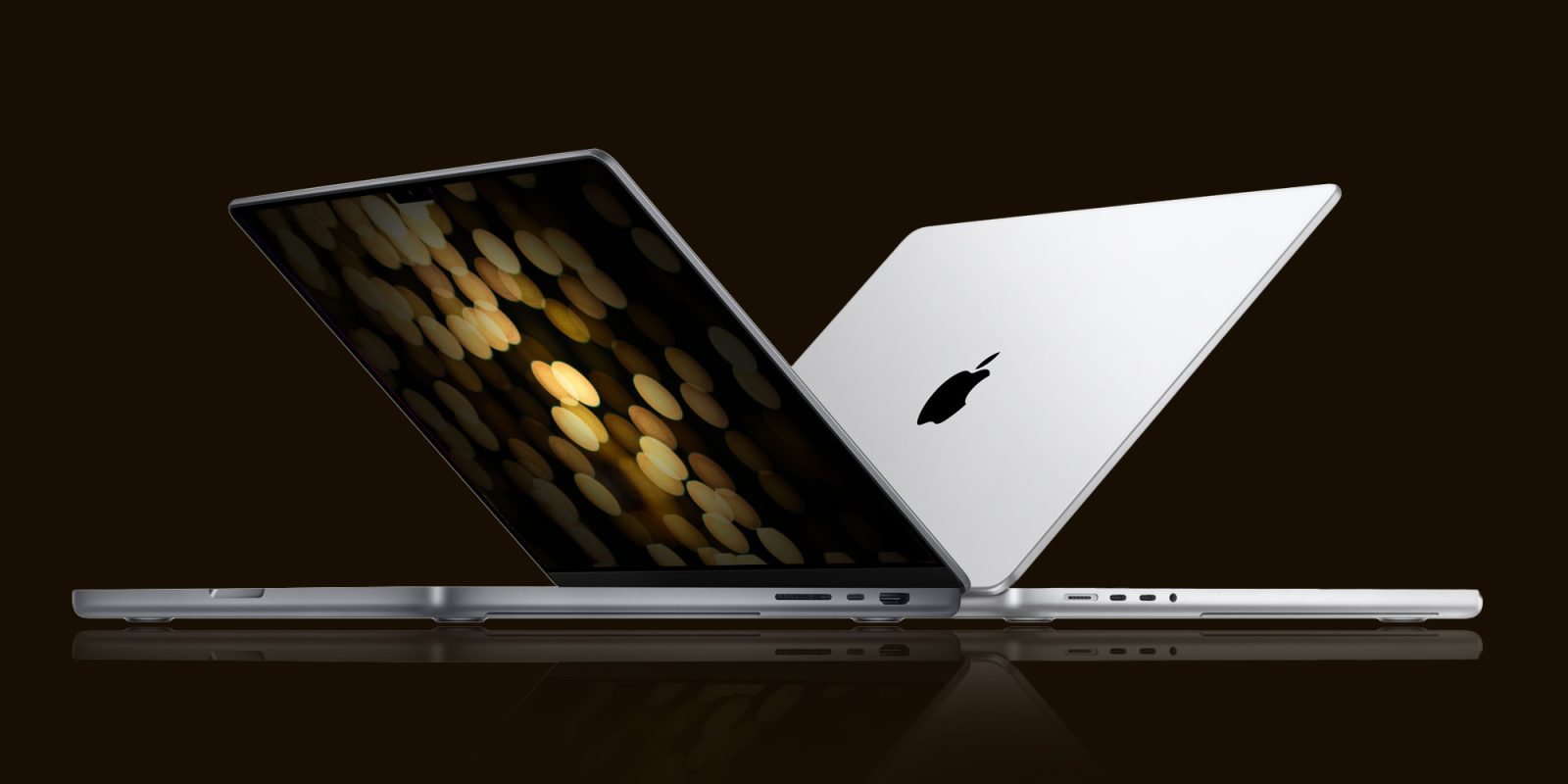 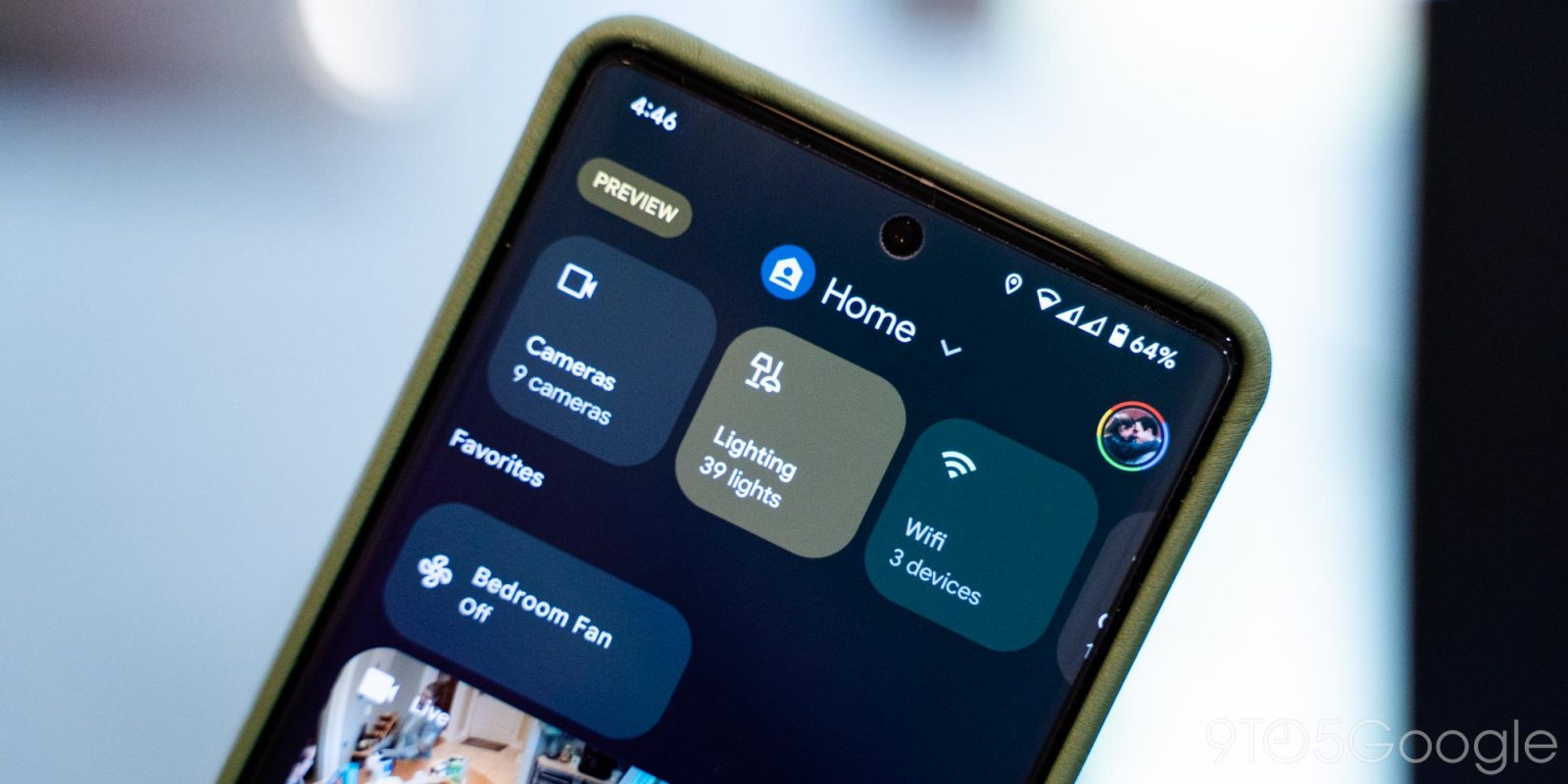 What do you still want to know about the new Google Home app?