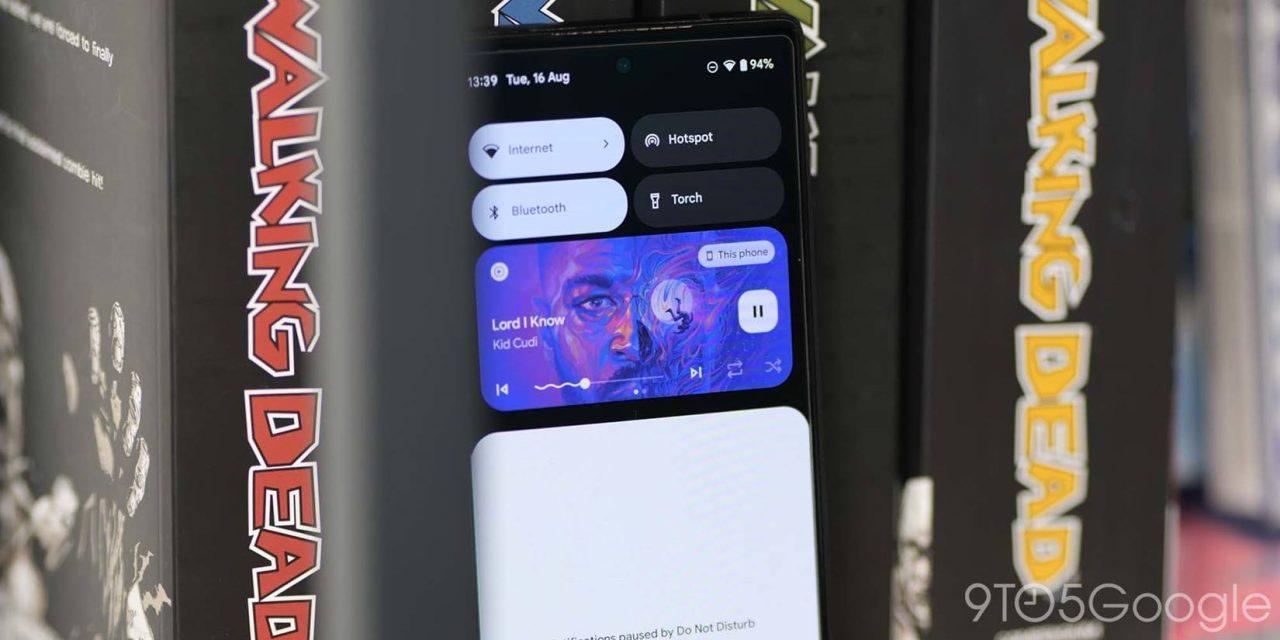 Android 13â€™s most obvious UI change is a redesign of the lockscreen and notification shade media player. However, not all music, podcasts, and audio apps have been updated to support them yet, and hereâ€™s our running list of what controls have been modernized.

Original 8/18: The Android 13 media controls start with a new size thatâ€™s taller than what was on Android 12. (Thereâ€™s a compact version, but only in landscape mode.) This allows for a larger cover art preview, though itâ€™s a rectangular crop instead of showing the complete square artwork, like before.

The responsible appâ€™s icon appears in the top-left corner, while the device output switcher remains opposite it. Song/podcast name and artist appear next in the lines below.

On apps that have been optimized (or target) Android 13, the play/pause button (which morphs from circle to rounded square, and vice versa, on tap) appears at the right edge. Itâ€™s a delightful touch thatâ€™s followed by the absolutely whimsical progress bar that squiggles to note what youâ€™ve already listened to.

Apps that arenâ€™t updated for Android 13 still have the squiggling, but the bottom row is very packed because every button is located on a single line. The progress bar is at the far left with up to five actions appearing. Newer applications flank that line with next/back or forward/rewind, while remaining actions are shown at the right.

As of Android 13â€™s launch this week, very few big apps have been updated, but there are a handful of first-party clients where you can experience the new player.

Major apps that havenâ€™t been updated:

Your tax software may have shared your financial data with Facebook

Hive, another potential Twitter alternative, has passed one million users 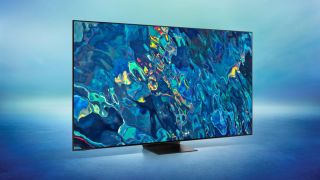 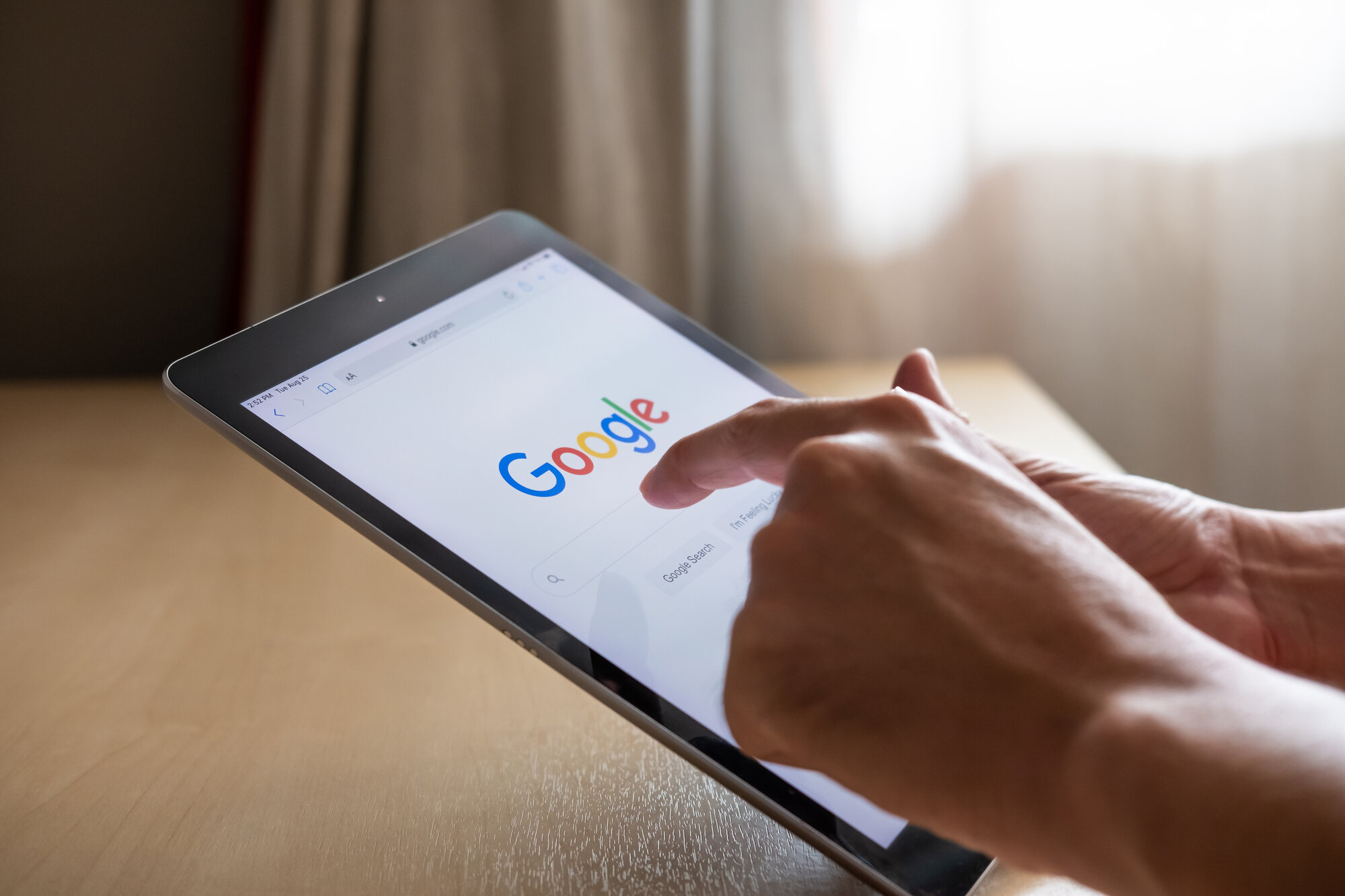