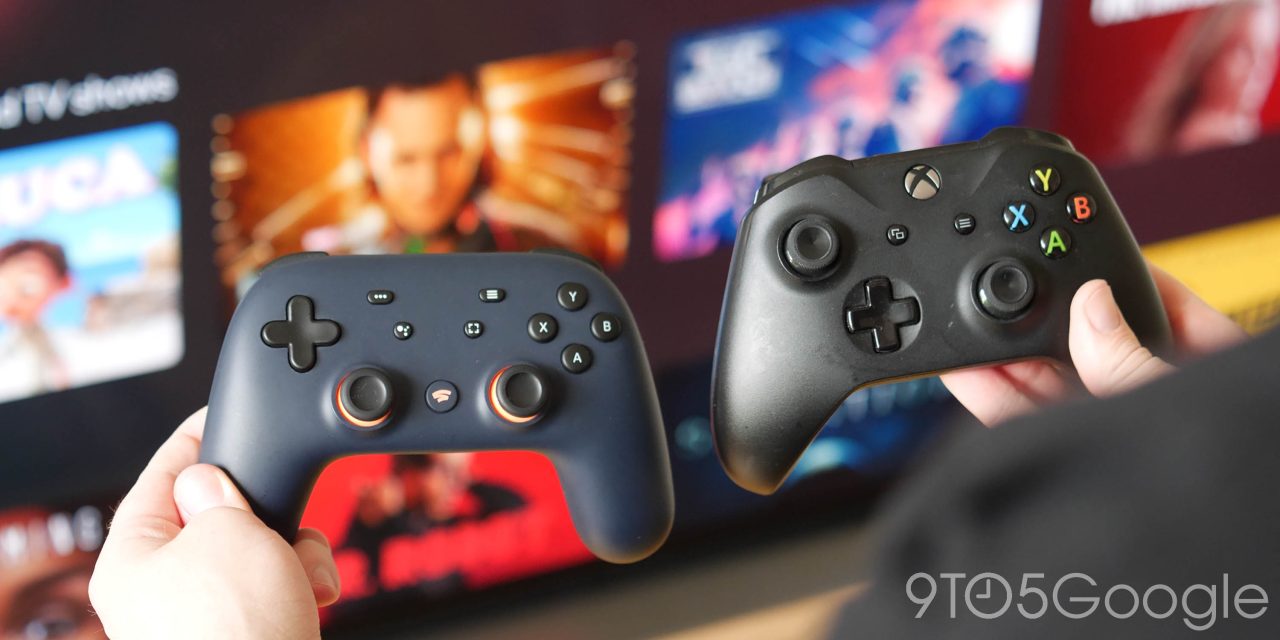 Following Googleâ€™s announcement of the closure of Stadia, Xboxâ€™s Phil Spencer is coming forward with some comments about the shutdown in a new interview.

Speaking to The Verge (via The Nerf Report) this week, Xbox chief Phil Spencer touched on topics including the shelved â€œKeystoneâ€ cloud gaming device, keeping Call of Duty a cross-platform game as Microsoft tries to acquire Activision Blizzard, and more. He also came forward with comments regarding the closure of Stadia, the first direct comments Phil Spencer has made around Googleâ€™s decision.

Spencer first touched on Stadiaâ€™s closure in an interview with WSJ last month, hinting that he felt part of the reason Xbox Game Passâ€™ cloud gaming option has seen more success comes down to its business model of being an extension of consoles and PC rather than a platform of its own.

In this latest interview, Spencer mirrors some of those comments, saying that Googleâ€™s choice to start Stadia as a â€œstreaming subscription [built] around the purchase of games early on in the introduction of a new technologyâ€ was not how Xbox felt it should start. Rather he felt the new experience should â€œstart with something that has a lower marginal cost for a customer.â€

Spencer went on to say:

â€¦we added [cloud gaming] to console and to PC, so we gave people options in the devices where they already love playing video games. If you donâ€™t want to wait for that game to download on console, just play from the cloud, or you can try to figure it out and make these things available on PC. Not to make it something against console or PC, but to embrace where people love to go play, to extend and give them more options, including the business model of how a customer builds their library.

Google Stadia did offer a free tier just a few months after it launched, and eventually launched a library of completely free-to-play games and trials, but started with a business model that required a subscription to Stadia Pro and the purchase of physical hardware as well as games. Despite Googleâ€™s best attempts, it was an image that Stadia never fully shook.

Despite that fumble, Xboxâ€™s Phil Spencer thinks that Google did a â€œgood jobâ€ with Stadia, specifically looking at the tech that powered it, further saying that the hardware attached to Stadia was â€œstrong.â€

I have a lot of friends that worked on Stadia and were there at the beginning of it. I love the technology investment that they made. I thought they did a good job building out a cloud platform, and the hardware that they had was strong.Â

He also brought out that he believes Googleâ€™s efforts in building Stadia wonâ€™t prove completely fruitless. He sees potential, as Google did too, in similar ideas being used to power demos or deliver games to players via YouTube, Twitch, or TikTok.

But giving creators the option of delivering a game instantly to players, whether they are watching YouTube, Twitch, TikTok, or whatever, or as a way of distributing demos or builds to get feedback â€” I think there is real use for a cloud infrastructure that can allow creators to distribute gameplay to their customers almost instantly. Not to the exclusion of people downloading and playing the games, but as just another option for them. Absolutely, I see that, and I think what Google has built will find real application there. No doubt about that.

In Googleâ€™s original pitch for Stadia, the company touted the ability for players to launch a game from an ad on YouTube or a link in a trailer. That functionality did arrive in time, only bolstered by the platformâ€™s free trials, but it wasnâ€™t used widely by any means or even in ways that competing platforms have since done.

As for Stadiaâ€™s shutdown, and if Xbox Game Passâ€™ cloud gaming could meet the same fate, Phil Spencer said he takes â€œrunning a successful business as a very serious partâ€ of his job, and that Xbox is a profitable business. He added that he â€œloves the different ventures that we have doing xCloud, Game Pass, PC app, and mobile.â€ 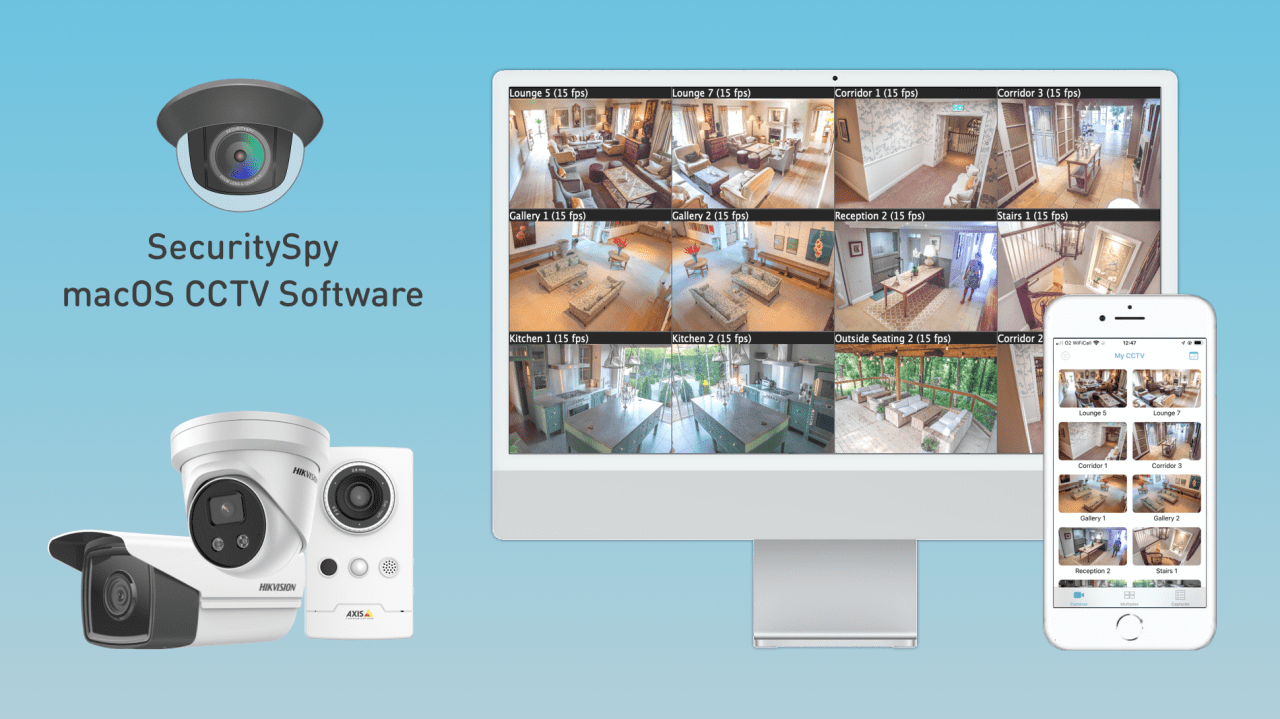 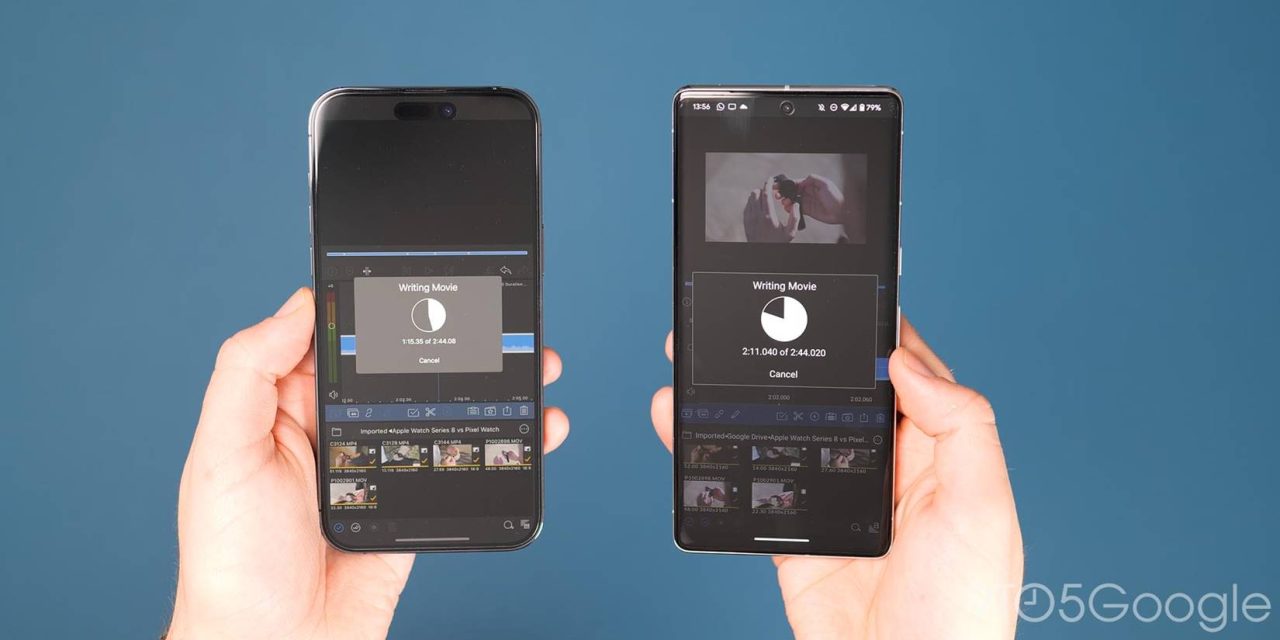