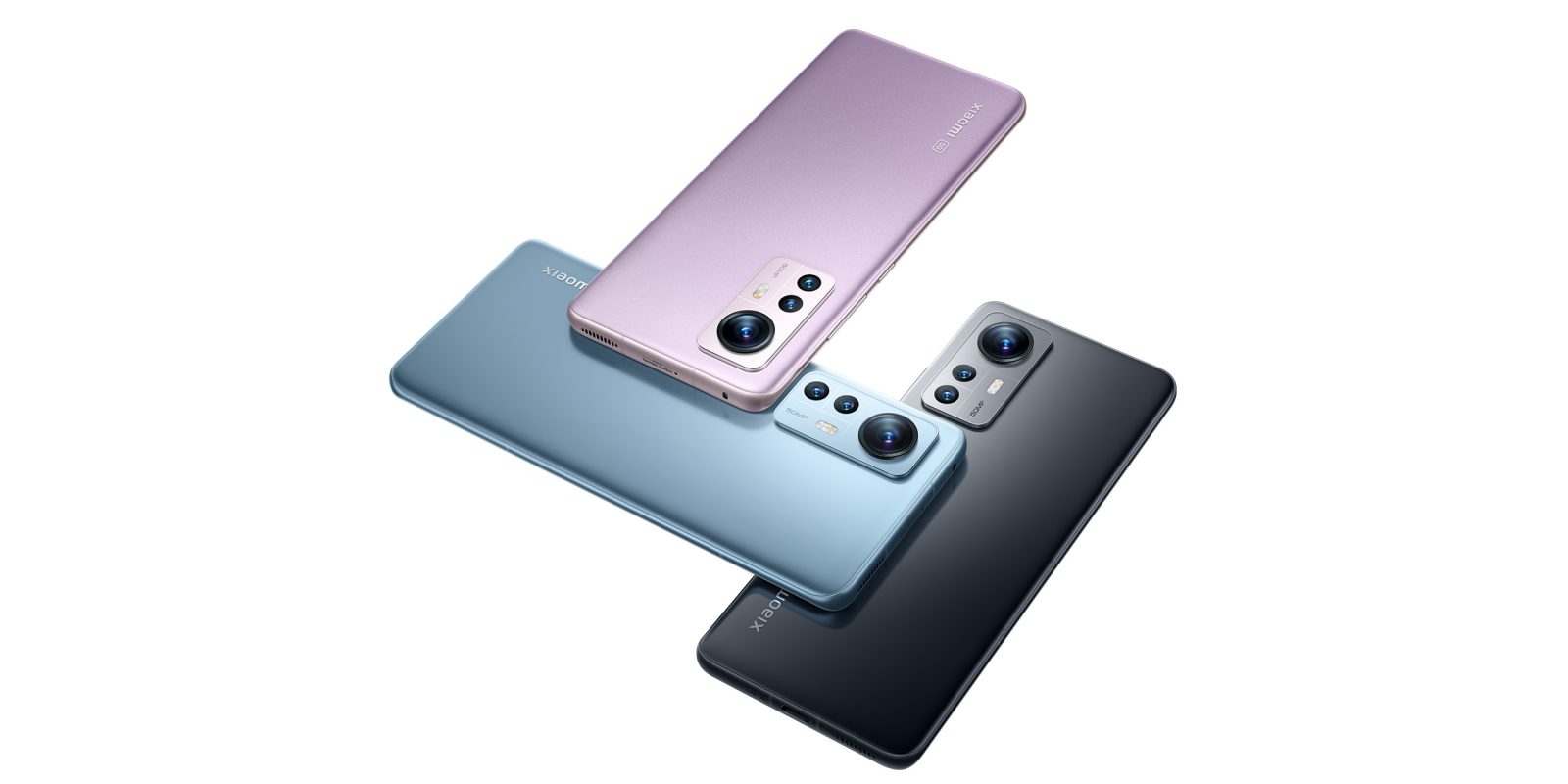 Android 13 may have just released a couple of days ago for Pixel smartphones, but it seems it won’t be too long before other brands launch the update. Today, Xiaomi has launched its Android 13 beta.

Announced on the Xiaomi Community site, MIUI 13 based on Android 13 is now available in beta for two smartphones.

Xiaomi 12 and Xiaomi 12 Pro owners will be able to test out the “limited” beta on global devices, with the update carrying version number V13.0.4.0.TLCMIXM for the Xiaomi 12 and V13.0.4.0.TLBMIXM for the 12 Pro. The update weighs in at over 4GB. Xiaomi also warns users that they should expect “overheating and other performance issues” with the beta update.

Unfortunately, for now, this is first-come first-serve beta program. On Twitter, Xiaomi said that only 200 users would be given access during the “first wave.” Those users will be part of the Mi Pilot beta testing program, and this build is considered “beta stable.”

What’s new in MIUI 13? Xiaomi doesn’t offer much insight in this post in particular, but the company does have a website set up to tease the new version. Xiaomi says that its take on Android 13 is “finely tuned on every level” with improvements to background processes. Efficiency in that area is said to be improved by 40%.