Google revealed that at some point this week it was going to allow Stadia controller owners to enable Bluetooth, allowing the controller to be used on other platforms. That time is now as Bluetooth support has gone live.

By visiting the Stadia website, owners of Stadia controllers can finally make the switch to the long-requested feature. It’s stated that once you enable Bluetooth mode, the switch will be permanent and you won’t be able to go back to Wi-Fi for playing on Stadia. However, you’ll be able to still play on Stadia if you use a wired connection. But that shouldn’t be much of a concern given that the platform is scheduled to shut down on January 18.

When you scroll down the Stadia webpage, you’ll also find a handful of helpful FAQs if you run into trouble with the switch.

Something that stood out, however, is it appears the update will only be available until the end of this year. Right next to the tab warning that the switch is permanent is another tab that says the update is available until December 31, 2023. Additionally, it says that owners can check on Bluetooth updates and the controller mode during this period.

Although it’d be nice if there weren’t a deadline, a grace period of almost a year should be plenty of time for owners to switch over.

The post You can now switch your Stadia controller to Bluetooth, but only until December first appeared on www.androidauthority.com 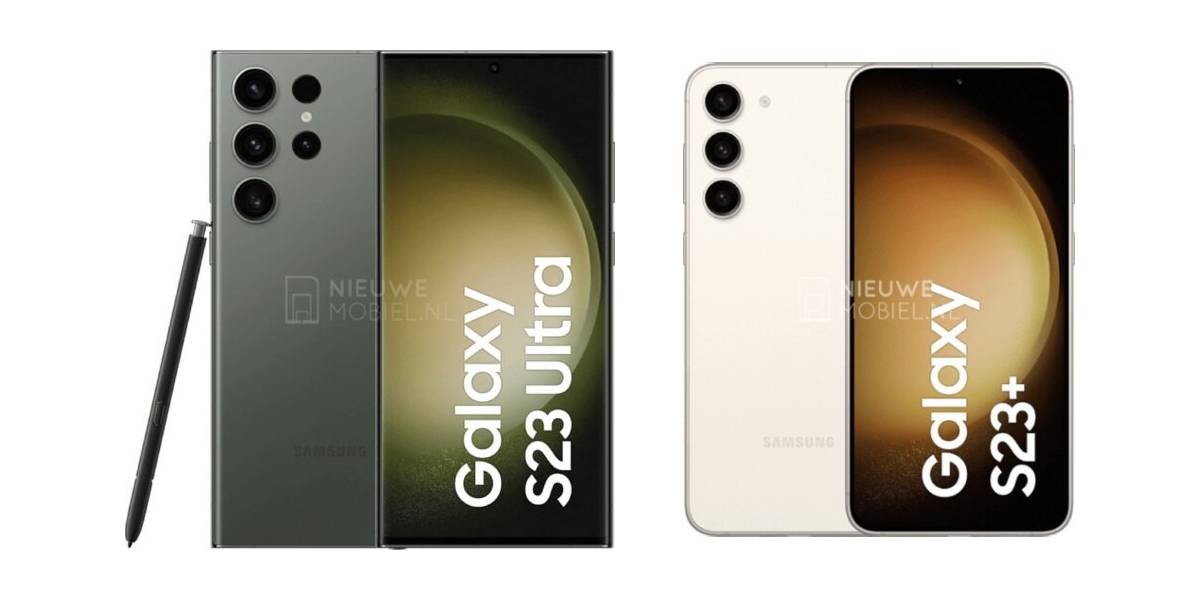 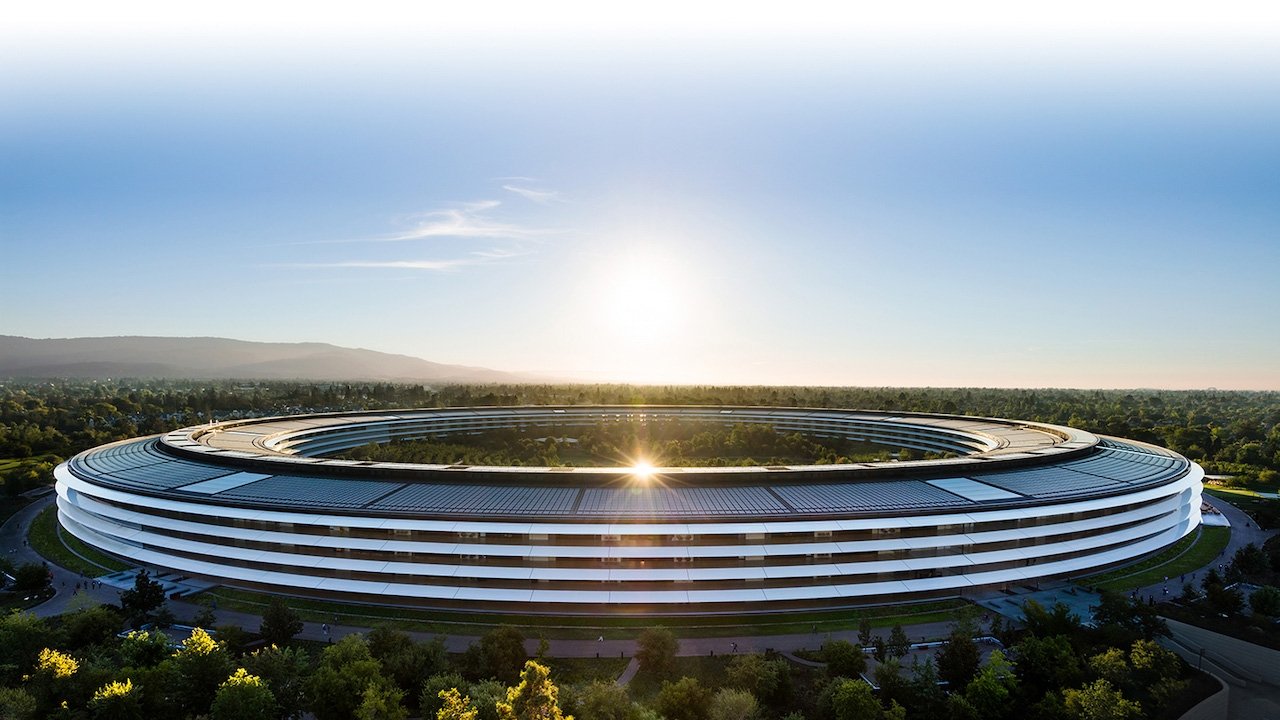 Apple agrees to audit labor practices ahead of shareholders meeting