Samsung has already penciled in February 1 as the day they’ll show off the Galaxy S23 and Galaxy S23 Ultra. Assuming they continue doing what they’ve done for years upon years, their announcement that day should be followed by a pre-order period where you can put money down on the devices and take advantage of all sorts of promos. But what if you’d rather play with the Galaxy S23 Ultra first before pre-ordering? You’ll be able to right away.

Samsung announced today that they are opening up a bunch of Galaxy Experience shops on February 1 across the globe. While not in every city, state, or country, there are a number of shops opening that a lot of people can take advantage of.

There are 5 planned stand-alone Galaxy Experience Spaces for this Galaxy S23 launch in the following locations:

For those in the US and who don’t live anywhere near San Francisco, don’t worry. At a handful Samsung stores here, there will also be Galaxy Experience Spaces setup. You’ll find those spaces in these stores:

So that’s cool, right? Being able to test a device for a few minutes in a store is something you should take advantage of. We too often live in a world where you are expected to trust that a company has made a device you’ll love (or is without all sorts of issues) by placing a pre-order for hundreds and hundreds of dollars. Of course, this is really only a problem for early adopters. If you’d like to play with a Galaxy S23 the day it launches, Best Buy and all of the carriers should have them ready to go.

Did you put in that free reservation yet? Hit that link below.

The post You Can Play With a Galaxy S23 the Day Samsung Announces It first appeared on www.droid-life.com 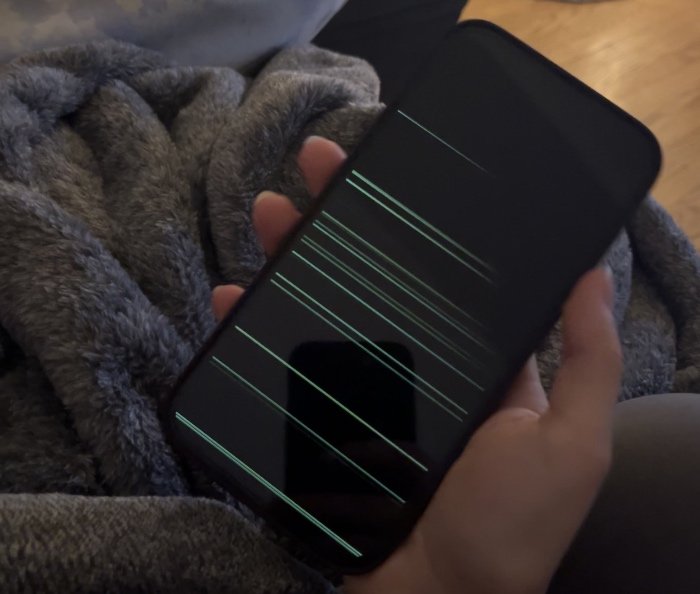 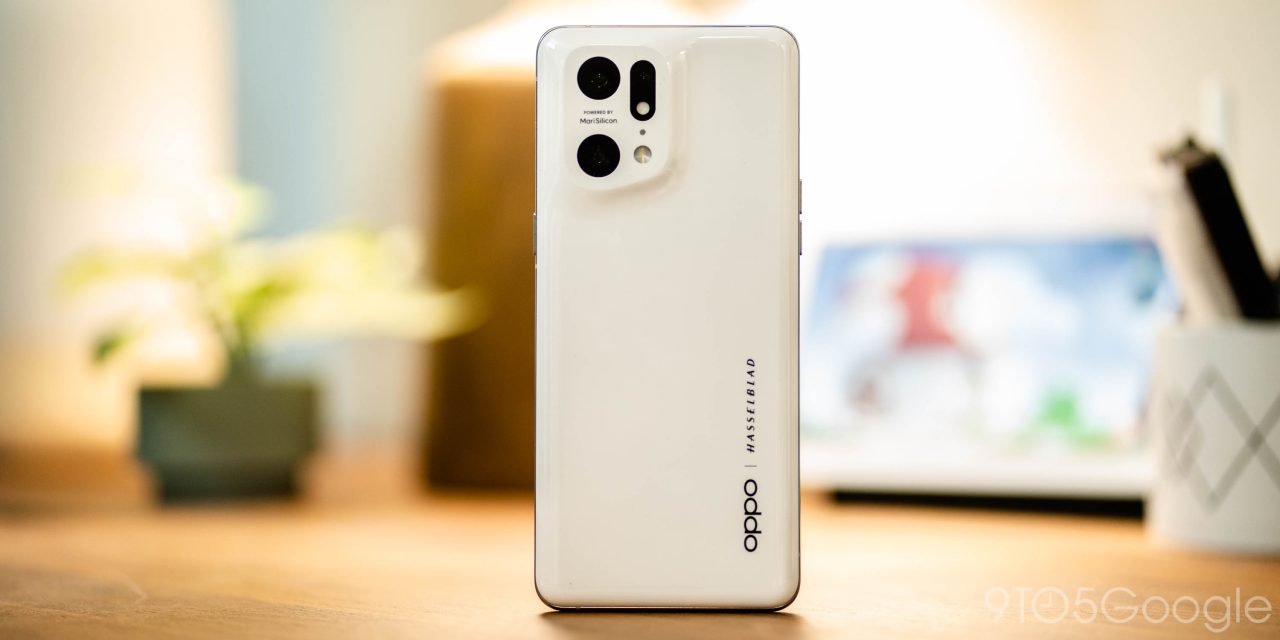