YouTube announced this week that as of this September, there are 80 million YouTube Premium and YouTube Music subscribers, including those currently on trials. That’s a 30 million subscriber jump from last year’s 50M figure.

YouTube details that thanks to its collective offering in YouTube Music, which includes things like ad-free listening for millions of songs and the launch of its Afterparty feature, it was able to grow the service tremendously. YouTube was also clear to thank its partners for hitting this milestone, such as Samsung, LG, and SoftBank.

We understand the power of collaboration. Since the launch of YouTube Music and YouTube Premium, we’ve built partnerships with companies like Samsung, carriers like SoftBank (Japan), Vodafone (Europe), and LG U+ (Korea), and Google services such as Google One. These partners were critical in helping us reach this 80 million subscriber milestone and will continue helping us enhance the music experience for fans around the world.

For me, it’s a no brainer monthly expense, given I’m still on the grandfathered $7.99/mo plan. So long as my price doesn’t increase, I don’t plan on leaving. And if I’m being honest, even if it goes to $9.99/mo, I still intend to stay. Ad-free YouTube and YouTube Music is well worth that cost. 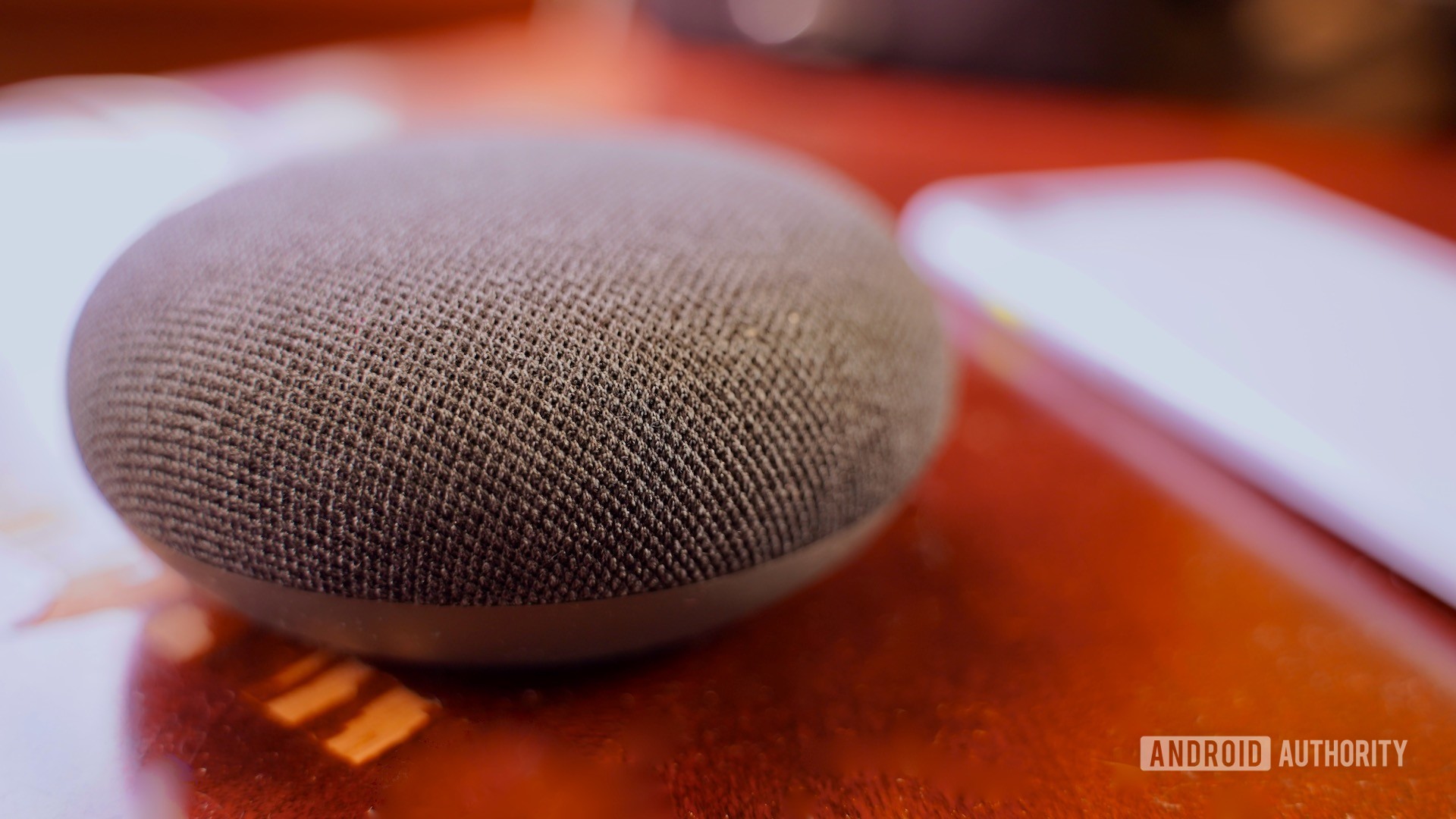 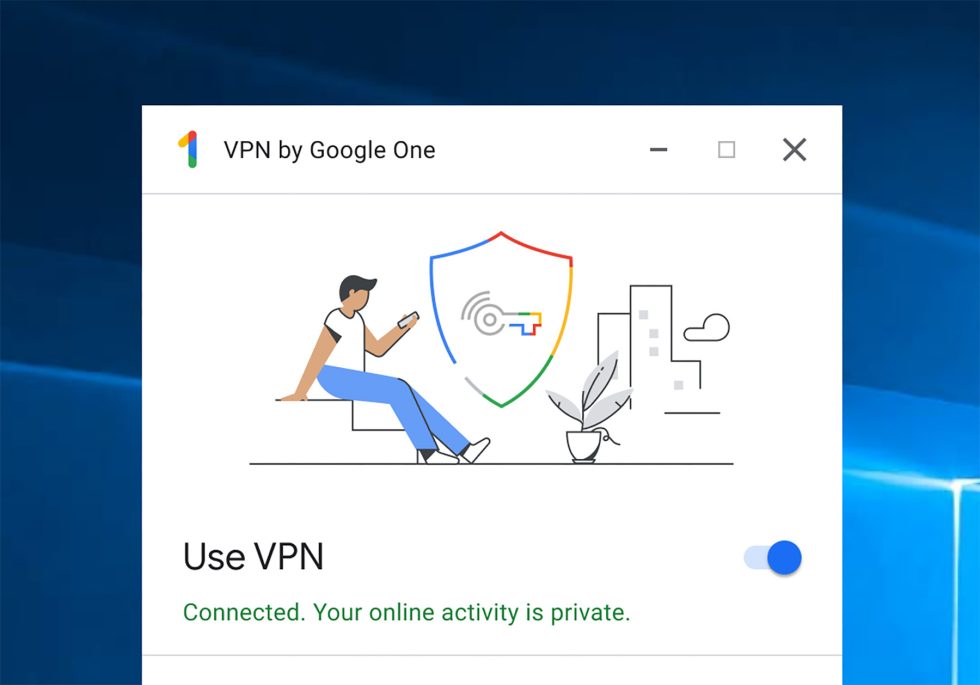