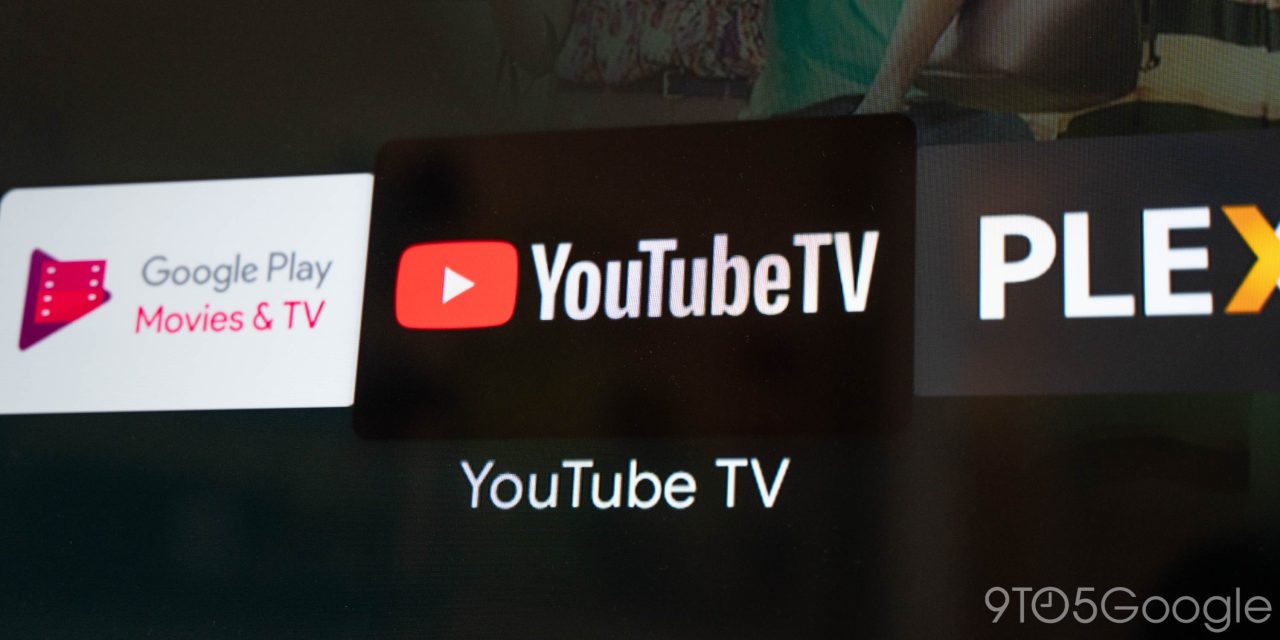 YouTube TV might soon be able to bolster its offering for sports fans by adding the NFL Sunday Ticket, as Apple TV+ might miss out on the deal.

The NFL has been weighing out options on a media partner for NFL Sunday Ticket rights. Since its inception, Sunday Ticket has been a part of DIRECTV, but going into the 2023 season, it is on the hunt for a new home.

Apple TV+ has long been considered as a frontrunner in that hunt, as our sister site 9to5Mac has reported on. But Apple and the NFL have still not reached a deal as The New York Times reports this week, leading to Googleâ€™s YouTube TV emerging as a frontrunner for NFL Sunday Ticket rights. Google is apparently â€œstepped upâ€ its efforts in pursing a deal for Sunday Ticket.

But in the absence of a deal, Google has stepped up its pursuit, aiming to win the package for YouTube TV, the companyâ€™s streaming-cable service, four of these people said. Other interested bidders include Amazon and Disneyâ€™s ESPN.

While YouTube TV isnâ€™t the only option here â€“ Disney is reportedly also trying, presumably for its ESPN+ service â€“ it sounds like itâ€™s a strong contender for the rights. NYT points out that much of the push was led by Robert Kyncl, YouTubeâ€™s chief business officer who is set to move to Warner Music Group early next year.

Apparently, a part of the reason why Apple has pulled back on its efforts include the bundles that the NFL has been pushing. An executive also pointed out that negotiations with Apple had stalled partially due to â€œboth sides [being] used to getting their wayâ€ in negotiations.

The leagueâ€™s negotiations with Apple, Google and others have become protracted because it is trying to bundle the package of out-of-market Sunday N.F.L. games with other media assets, including NFL Network and the NFL RedZone channel, according to these people.

YouTube TV added the NFL Network and NFL RedZone previously as an add-on.

The one fear that might come from YouTube TV picking up NFL Sunday Ticket rights could come down to price hikes, as the NFL is reportedly seeking increased fees for the deal of $2.5 billion annually. That might also hurt Googleâ€™s chances of making a competitive bid, as the company has been pushing to cut costs across its products including shutting down Stadia, enforcing hiring freezes, and more. 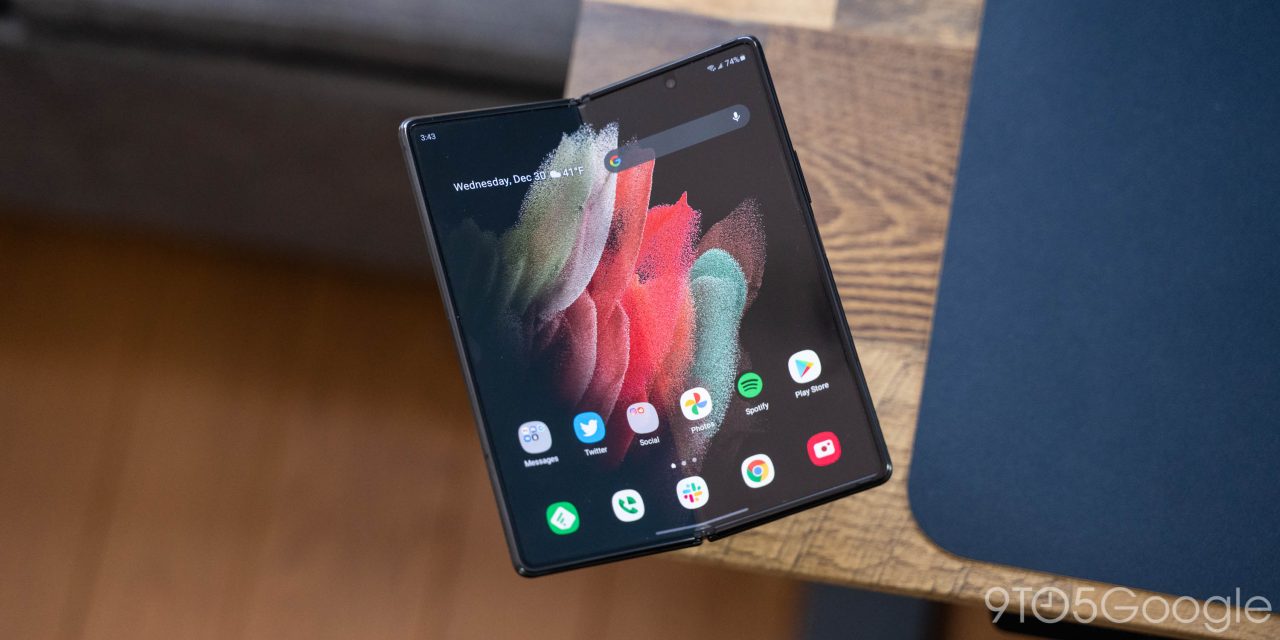