Just when we were getting used to one fold smartphones, Samsung Display doubled down at CES 2022.

If you’re still not convinced that foldables are the future, Samsung really wants to bring you into the fold with its latest concepts shown at CES 2022. Between two tri-fold devices, a foldable laptop-tablet combo, and a sliding screen display, Samsung Display has been cooking up some really intriguing designs.

Most of these foldables aren’t exactly new, since Samsung showcased some of these rad prototypes as mockups at its virtual exhibition during the SID Display Week in May. But this is the second time that Samsung has featured some of these concepts and they actually demoed them this time at CES 2022.

We can only speculate because Samsung isn’t guaranteed to turn these concepts into a reality for consumers, but these videos from Samsung Display do give us a little more hope that these futuristic foldables could be in our hands one day. Maybe, just maybe.

Threefold hype — It doesn’t look like there are spec sheets for any of these devices yet, but the video shows two sizes for each of the tri-fold devices, the Flex S and Flex G. Both concepts can fold in and out twice, but the Flex G folds inwards to better protect its screens while the Flex S follows an S-shape to fold as its name implies. When fully folded, the smaller models of each concept look about the size of a smartphone. The larger versions of the two resemble the size of a tablet when fully extended.

Samsung demoed its Flex Slidable concept that adds a sliding feature to the right side of the smartphone. The function was designed to offer more space so you could multitask while the main screen is occupied. It’s hard to tell how the sliding function works from Samsung’s demo video, but it seems fairly smooth.

Choo choo — Let’s not build the hype train up too much, but hopefully Samsung does bring these concepts to market. After all, they would be the ones to revolutionize the foldables market after dominating with its Z Flip and Z Fold for so long. Though, Oppo and Huawei are circling the the foldable waters, too, with devices like the Find N and P50 Pocket. And if these tri-folds become a thing, it’s only a matter of time until Samsung hits us with the Westworld tablet and calls it the Flex C concept. 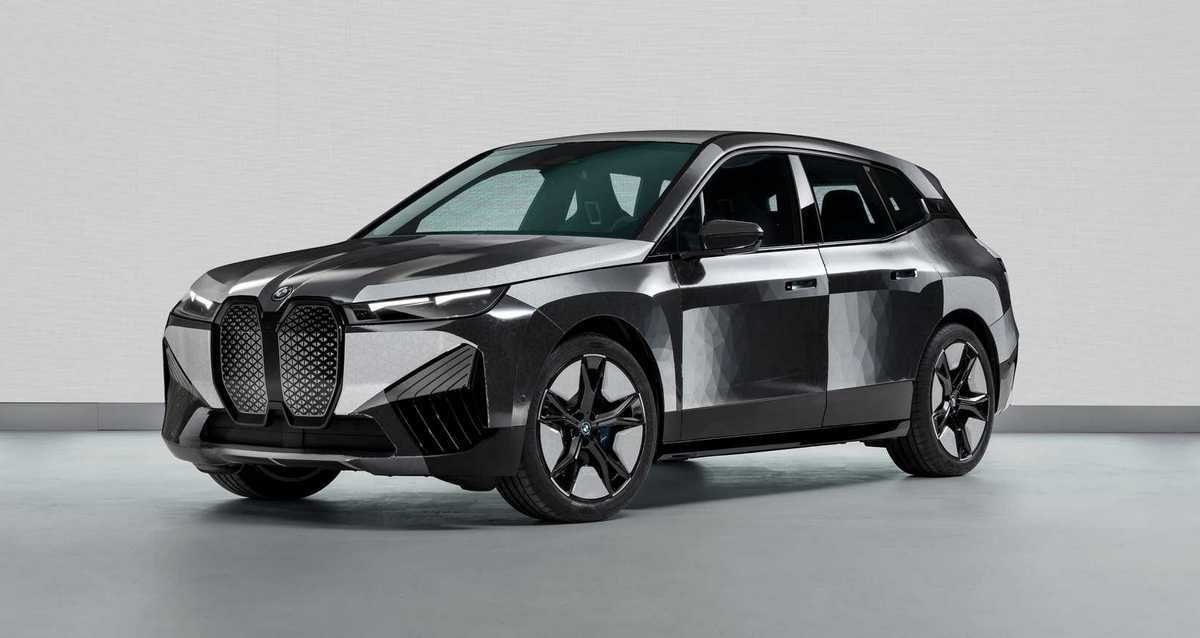 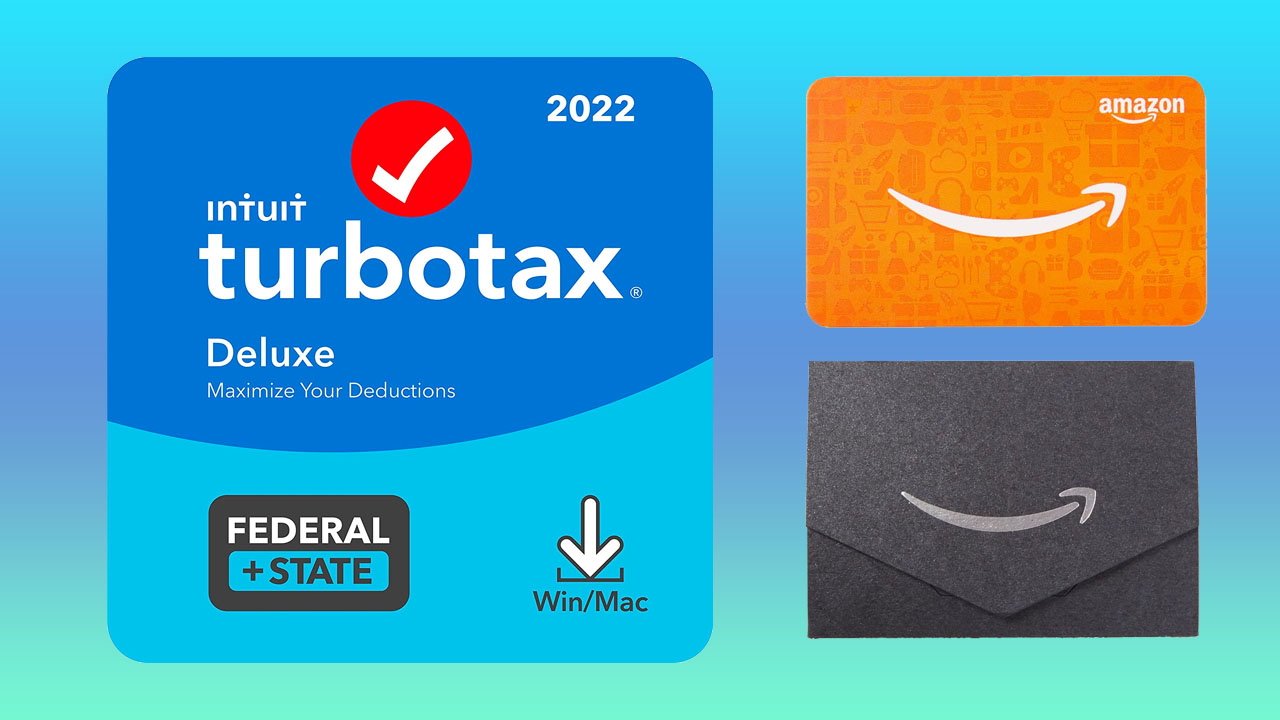 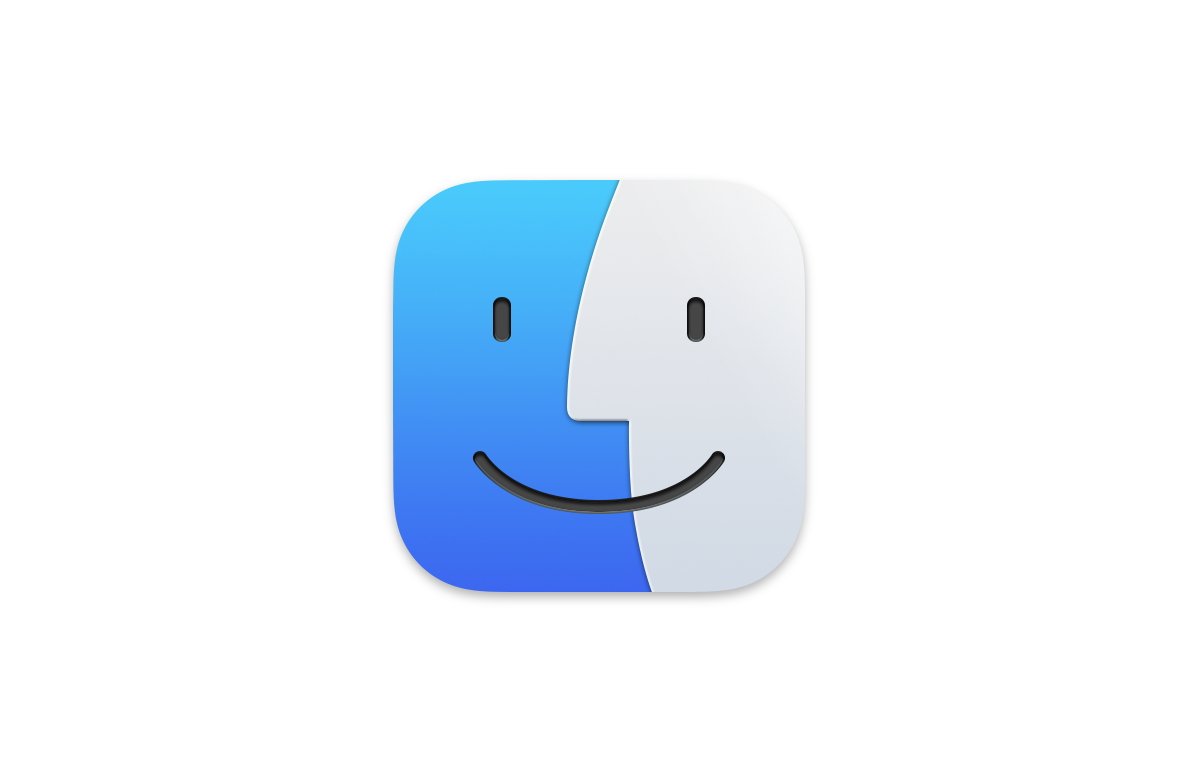 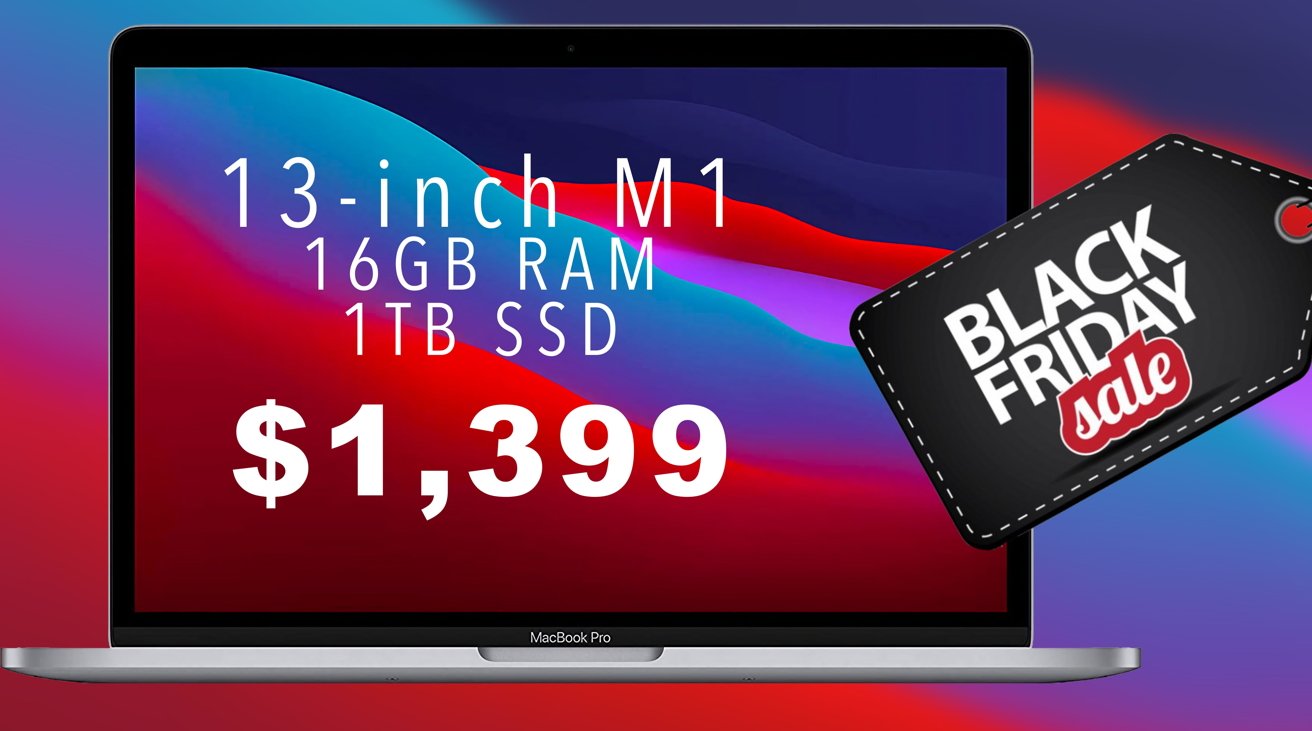