(Pocket-lint) – Amazon will hold its annual autumn event exactly one year to the date of its 2021 hardware showcase. The headlining new product last year was Astro, its robot assistant. The company also unveiled the Echo Show 15, Amazon Glow, and a flying Always Home Cam drone. Although Amazon hasn’t teased what we can expect this year, one can assume off-beat and innovative devices are on deck in addition to new Echos.

When is Amazon’s September 2022 event?

Amazon will host a hardware event on 28 September 2022 at 12pm ET, the company has told the media. Here is the event time at different major cities across the world:

Yes, it’ll be a fully virtual event. Pocket-lint will embed a video of the event here once it becomes available – just like we did last year.

What to expect from Amazon’s September 2022 event?

Amazon said it will use its annual autumn event to share news about its latest “devices, features, and services”. There haven’t been any major leaks about what to expect from Amazon this year in terms of new hardware, so let’s take a closer look at what the company announced last year to get a better understanding of the types of new products and updates it could discuss during the show.

If you’d like to watch the entire 2021 event, you can view that below. 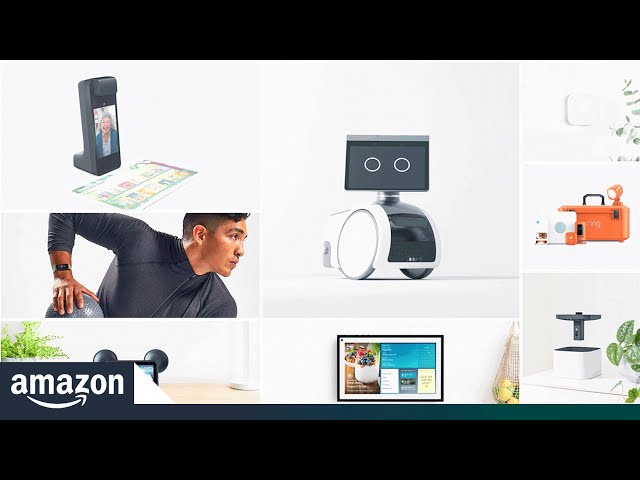 What did Amazon announce last year?

Amazon announced a range of new products, including innovative hardware and updates to existing devices. See below for a full recap.

Amazon wants to help you control your home heating by making smart thermostats more affordable – and at $59.99, the Smart Thermostat is certainly cheap. It’s built by Honeywell, so you know it’s going to work with everything – and of course you can control it with Alexa.

Taking the Echo Show into a new direction, Amazon announced a new wall-mounted version called the Echo Show 15, with a 15.6-inch display. This can be mounted vertically or horizonally, gives you all of Alexa’s skills, has a camera for calling, as well as a custom UI better designed to revolve around your family – including sticky notes so you can leave reminders for your family.

Amazon teamed up with Disney to launch Hey Disney, a Disney-based companion for the Echo Show, which you’ll be able to find in rooms at Disney resorts. This gives a twist on Amazon’s useful Echo Show, unlocking access to Disney content, as well as being a voice assistant for your hotel room. There’s also a Mickey mount.

Sticking with kids, Amazon unveiled a new interactive experience for kids based around a new device called Glow. Glow integrates an 8-inch display, camera, and a projector, allowing it to project playscapes onto a surface. This allows families to interact, the protection meaning that kids can play, while family away from home can interact via the camera. It’s basically remote playtime.

Halo View is an evolution of Amazon’s Halo tracker, but now with a display, meaning it can offer more interaction and feedback. While the new fitness tracker will appeal to some, there’s an expansion of Amazon’s fitness offering from Halo, with subscribers getting access to Halo Fitness – a little like Apple’s Fitness+ with guided workouts – as well as Halo Nutrition, which is a meal plan – which can be powered by your Amazon shopping list.

This camera is perfect if you’re looking to keep your home safer and more secure.

We saw Ring’s Always Home Cam, the drone camera for your home, announced in 2020, but it actually opened up for orders last year.

Sticking with home security, there’s the Ring Alarm Pro which is now integrated with Eero to ensure there’s always a good connection. This modular system secures your home, while offering a new feature called Ring Edge – which is the ability to store all the captured video locally, rather than send it to the cloud.

Ring also announced package detection and custom event alerts, using trained AI, which is coming to a couple of Ring devices. There’s also the Ring Virtual Security Guard, which is a monitored subsciption service where someone else can check your Ring alerts to see if there’s a problem – and then take action, like talk to the intruders. 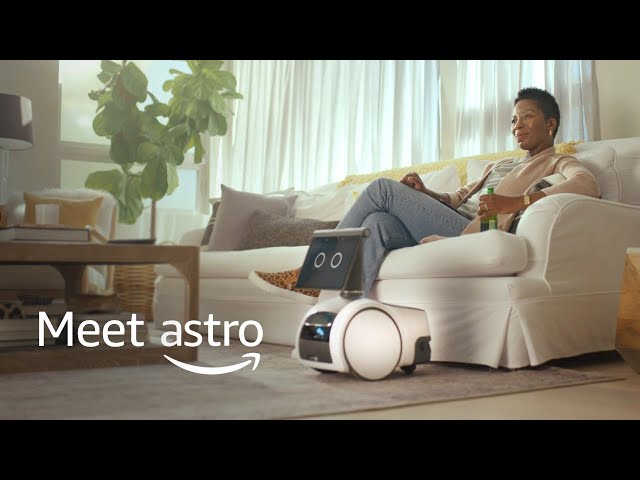 Finally, we come to Amazon’s robot – Astro. It might look like a vacuum cleaner with a tablet stuck to it, but it’s not actually a vacuum cleaner. It uses many of the same skills to be able to autonomously navigate your home, however. It’s sort of a roaming home companion, able to patrol your home and give you a live view, make video calls and it even has an extendable camera, so it can look up at higher objects – like to see if you turned off the stove.

What it can practially do remains something of a mystery, but it does have a cup holder on the back, so it can at least deliver beer. That’s got to be worth $999.

Pocket-lint Home Security in association with Ezviz. Find all the latest content on our hub.

A global leader in smart home security, EZVIZ is dedicated to building next-level security solutions powered by intelligent video, advanced AI and cloud infrastructure. With footprint in 130+ countries, we’ve been trusted by millions of families who enjoy visual protection and tangible joy provided by our products. 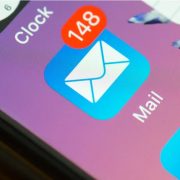