BeReal clone being tested by Instagram as Candid Challenges 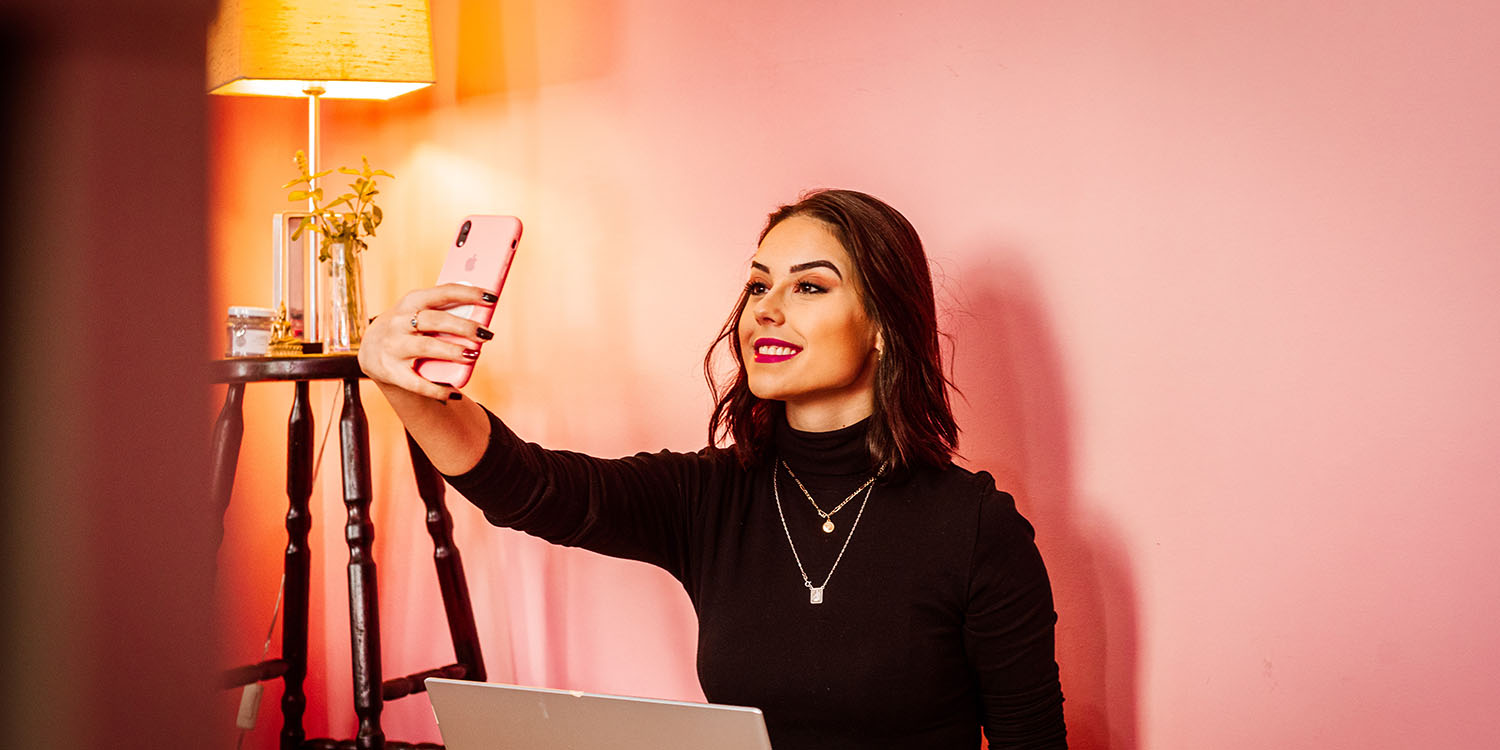 It was only a matter of time before one of the established social media apps created a BeReal clone, and it seems Instagram is in the running as it confirms an “internal prototype” feature called Candid Challenges …

BeReal launched back in 2019, but didn’t get much attention until this year. The unique selling point of the app is that it aims to capture authentic moments, rather than the carefully curated images people often post to social media apps.

An ad for the app flashed across the text: “What if social media was different than this?” The ad then showed a montage, highlighting people posing and creating glossy (re: filtered) pictures, videos, and selfies that one would be accustomed to seeing on Instagram or Snapchat.

The ad continues: “It’s now possible on BeReal… No filters. No likes. No followers. No bullshit. No ads. Just your friends, for real.” Sure, okay! Fair enough.

The way it works is simple: At a random, predetermined time each day, BeReal notifies its users that it’s time to take a picture – you only have two minutes to snap the picture once you click the time-sensitive notification. At this point, your camera will take both a front- and back-facing picture simultaneously, and once taken, the pair of pictures shows up on your friends’ feeds. The kicker, as mentioned in the ad, is that you can’t filter or edit your photo once it’s taken (unlike Instagram or Snapchat).

The currently unreleased feature was spotted by Alessandro Paluzzi, a developer known for reverse engineering apps and finding early versions of upcoming updates. An Instagram spokesperson confirmed the feature is an “internal prototype,” but declined to provide additional details.

According to Paluzzi, Instagram users participating in Candid Challenges will see a notification at a different time each day to snap a photo of their surroundings. Upon getting the prompt, the Instagram camera will also open with both front and rear-facing shooters, and give users a two-minute window to snap a pic. Content shared via the challenges will appear in the Stories tray.

While BeReal has been a slow burn, the site notes that it has been in the top 10 most popular apps for much of the summer.

In an attempt to attack a very real problem that affects people’s mental health – the inundation of perfectly filtered, curated posts on social media, warping our perception of reality – BeReal has merely exacerbated the larger problem at hand, which is that users have yet another reason to pick up their phones throughout the day to see what their friends are doing. Even worse, it’s done so by proclaiming that they simply aren’t like the other platforms, when, as we’ve seen, it’s a different side of the same coin.

I also briefly tried it, and rejected it for a far simpler reason. The first three alerts were all during my working hours, when the photos would have shown exactly the same thing: me sitting at my desk writing. It might have BeenReal, but it certainly wasn’t interesting.

iPhone 14 news: Here’s everything we know