By no means a worthy rival for Apple or even Samsung in terms ofglobal sales numbers, Bose is a name synonymous with premium audio performance, never missing a roundup of thebest true wireless earbudsmoney can buy in addition to easily making all your everyday lists of thetop high-end Bluetooth wireless headphones optionsout there.

Of course, even the greatest tech products need an upgrade from time to time, especially when their competition includes oft-discounted bestsellers like theAirPods Proand an ever-expanding (and increasingly popular) Galaxy Buds family.

Apart from a revised external design shown off from every angle in a bunch of high-quality renders and promotional images, it’s not entirely clear just yet what new stuff these noise-cancelling bad boys will bring to the table compared to their 2020 predecessors.

The 6-hour battery life rating, for instance, is likely to go unchanged, which might actually be a very good thing considering that the QuietComfort Earbuds II look smaller and thinner than the first generation, presumably squeezing the same exact cell into an overall lighter body.

All of that should help improve the comfort of the undoubtedly powerful, super-quiet, and unfortunately, pretty expensive upcoming AirPods Pro and Galaxy Buds 2 Pro alternatives. We’re talking about a starting price of $299 in the US if Quandt’s inside information proves accurate (which is almost always the case), adding 20 bucks to the MSRP of the first-gen QuietComfort Earbuds that’s currently reduced to $199 at retailers like Amazon. 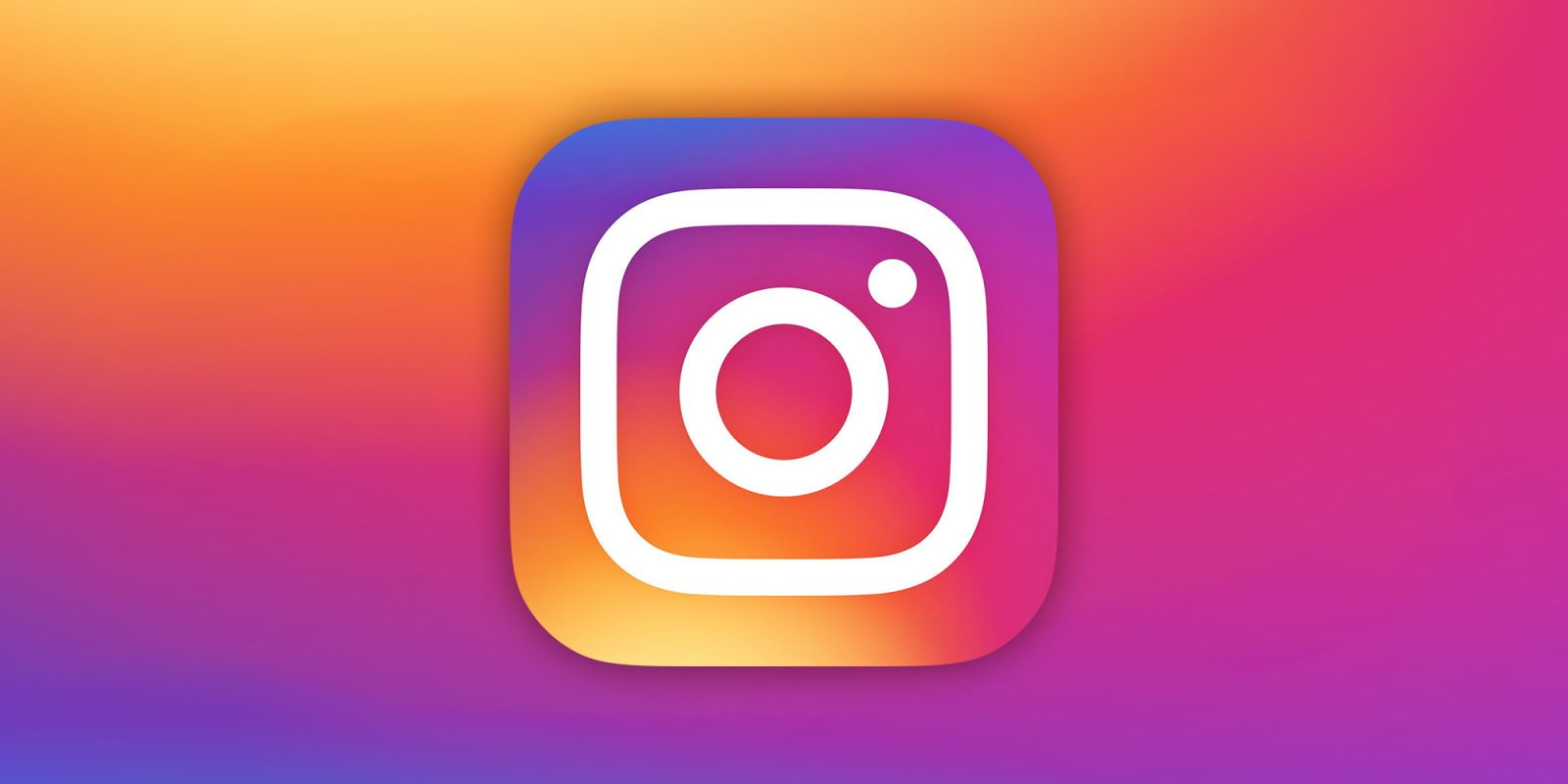