Elon Musk is asking a new question of the Twitter community and a potentially dangerous one at that.

Today, the new owner of Twitter started a poll that asks if all previously banned accounts should be reinstated en mass on the platform. While Musk did note that it would only be allowed “provided that they have not broken the law or engaged in egregious spam,” it would bring back a ton of accounts that the previous administration deemed to break a number of community rules on the platform.

Musk has described bringing back those banned accounts as an offer of “general amnesty.”

As of the writing of this article, the poll has already received almost two million votes with almost seventy-two percent of voters voting yes.

This is the second poll that Musk has run regarding unbanning accounts on Twitter. The first was run last week and asked if former president Donald Trump should be reinstated to the platform. The majority of people (or bots) voted yes on that poll and, soon after, Donald Trump’s official account was back on Twitter.

Funnily enough, despite Musk sending multiple tweets implying that Trump would be unable to resist rejoining Twitter, the former president announced on his own social media platform, Truth Social, that he would not take Musk up on the offer and remain exclusive to his own platform.

Musk continues his reshaping of Twitter, most recently delaying the relaunch of Twitter Blue and working to bring end-to-end encryption to DMs. 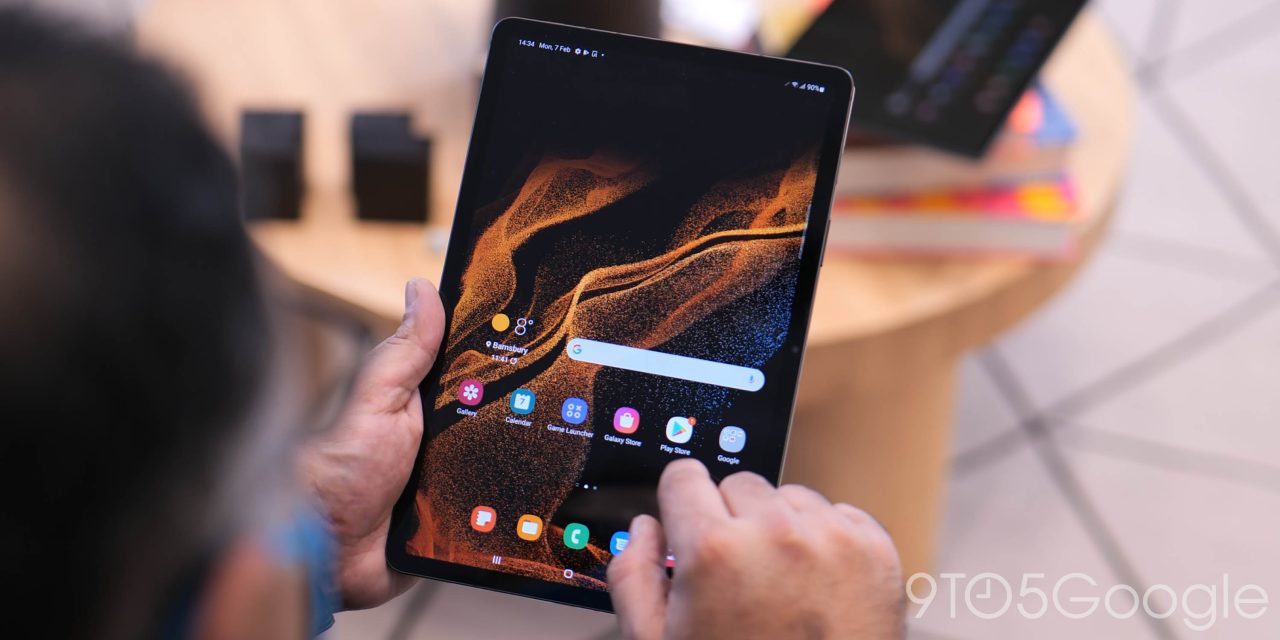 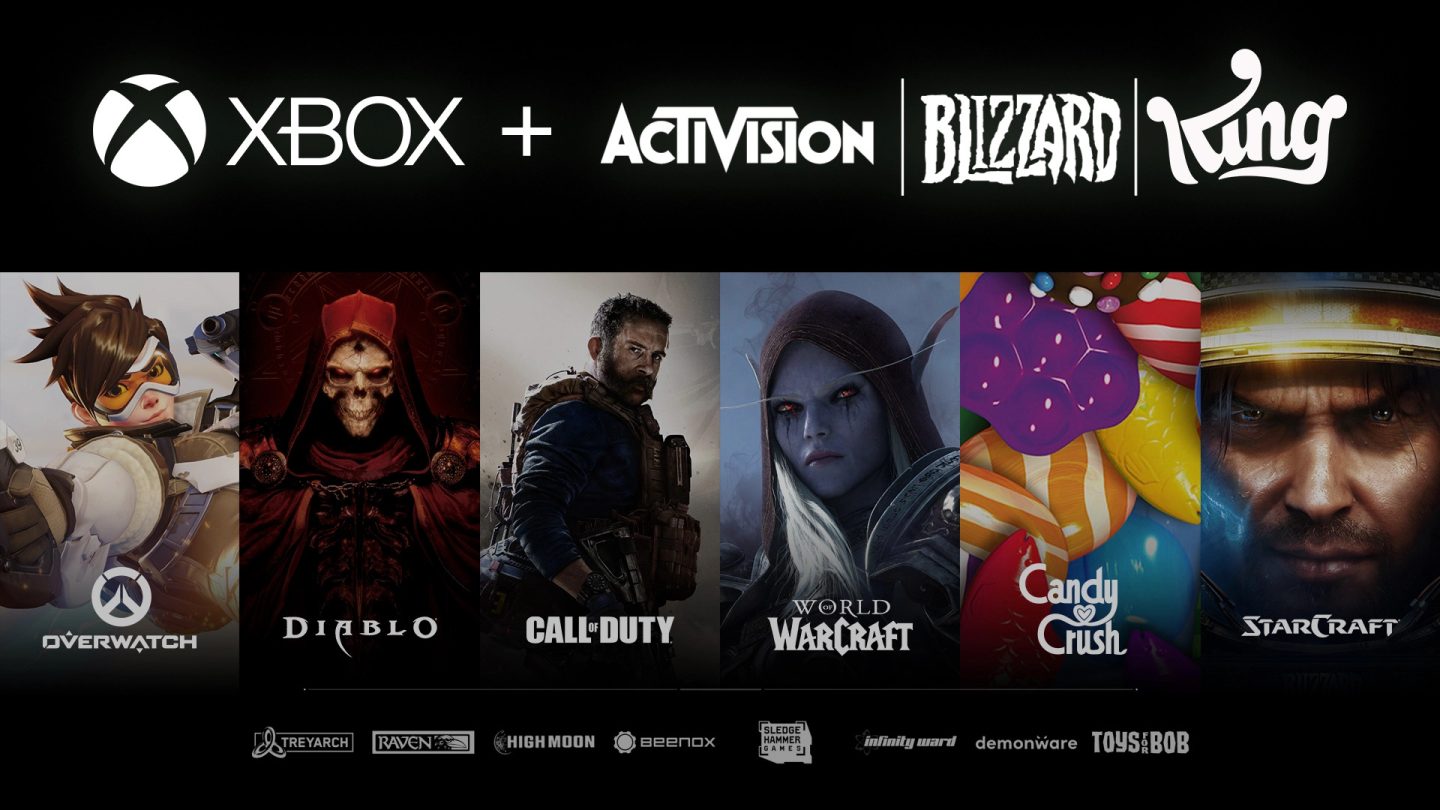