Court filings, presentations, blog posts, and Twitter threads have been revealing new details associated with FTX on a daily basis. On Monday, the lawyers and advisors for FTX debtors officially unveiled details pertaining to the total liquid assets identified for recovery.

Via a presentation titled “Maximizing FTX Recoveries,” creditors were updated that an aggregate of around $5.5 billion of liquid assets was identified. The same comprised $1.7 billion of cash, $3.5 billion of crypto assets, and $0.3 billion of securities.

John J. Ray III, the Chief Executive Officer and Chief Restructuring Officer of the FTX Debtors told in a statement,

“We are making important progress in our efforts to maximize recoveries, and it has taken a Herculean investigative effort from our team to uncover this preliminary information. We ask our stakeholders to understand that this information is still preliminary and subject to change.”

He further said that they will provide additional information as soon as possible.

In a separate statement, the FTX executive said that around $323 million in crypto was hacked from FTX’s international exchange. Furthermore, an additional $90 million was siphoned from its US exchange since it filed for bankruptcy on November 11, 2022.

Thus, in total, $415 million in crypto had been stolen via hacks.

The crypto assets recovered to date include $685 million in Solana, $529 million in FTT tokens, and $268 million in Bitcoin. Notably, the values of the asset are based on crypto prices from November 11, 2022.

FTX, however, did not list the details regarding its total liabilities. It mentioned that the exchange identified significant shortfalls at, both, its international and US crypto exchanges.

FTX founder Sam Bankman-Fried, however, contended that some claims made by the company’s lawyers were “extremely misleading.” Via a blog post, he provided fund breakdowns and re-asserted that FTX.US was and is solvent.

The post FTX Recovers $5.5B Worth Assets: Reveals $415M Crypto Was Hacked first appeared on watcher.guru 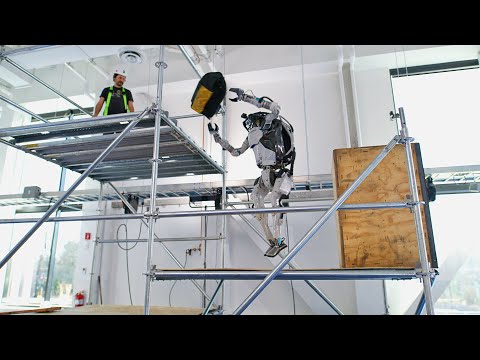 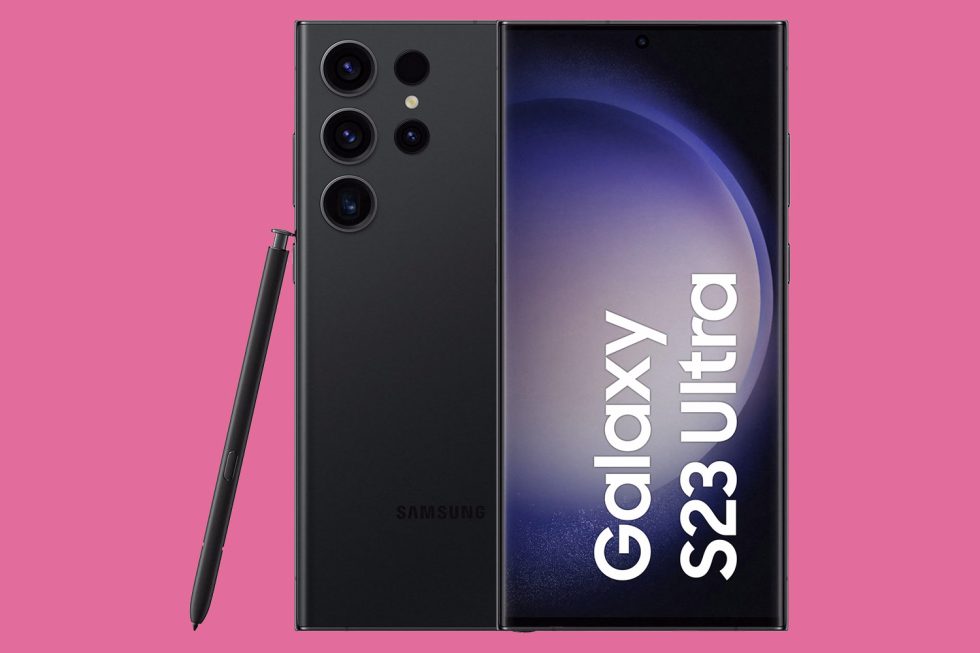