Codenamed Project Caviar, the scheme will create two new media standards – one for HDR video, the other for expanded surround sound.

It was announced during a behind-closed-doors event with hardware manufacturers, but Protocol received a leaked video of the presentation. It claims that a Google group product manager, Roshan Balfiga, said the aim is to create a “healthier, broader ecosystem”.

Thoughts are that Google will aim to introduce its own AV standards to YouTube first, but will also seek to interest TV manufacturers and streaming services in supporting its new formats. It will entice them with a lack of licence fees.

Dolby charges its partners a fee to use Dolby Vision and Atmos in their products. Project Caviar could be an attractive alternative, therefore.

Getting streaming services and film studios on board could be tricky, however. There are already too many HDR standards for content providers and consumers to keep up with – HDR10, HDR10+, HDR10+ Adaptive, Dolby Vision, Dolby Vision IQ, and HLG have all been adopted by TV makers over the last few years.

And that’s just on the video side.

Do we really need new standards to make our current kit redundant once more? Guess we’ll find out. 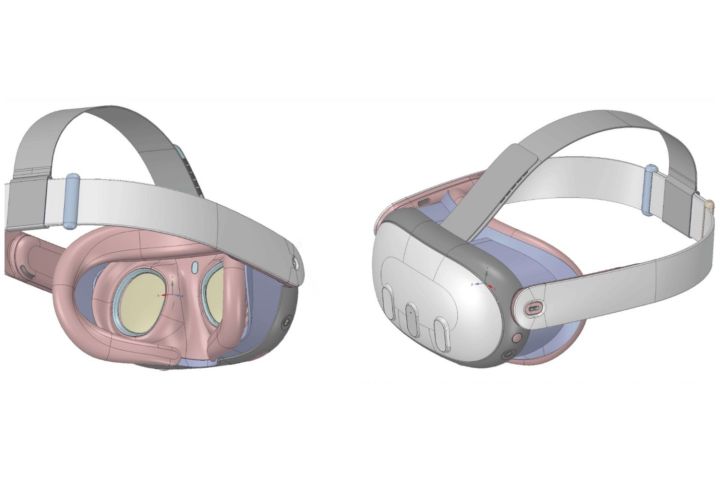 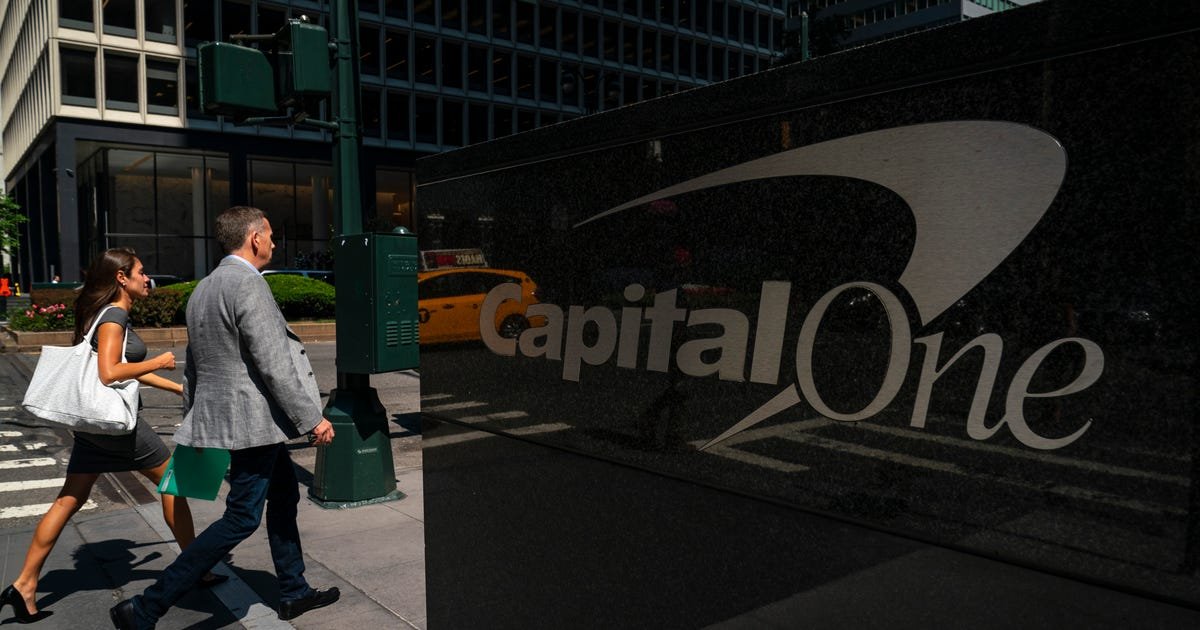 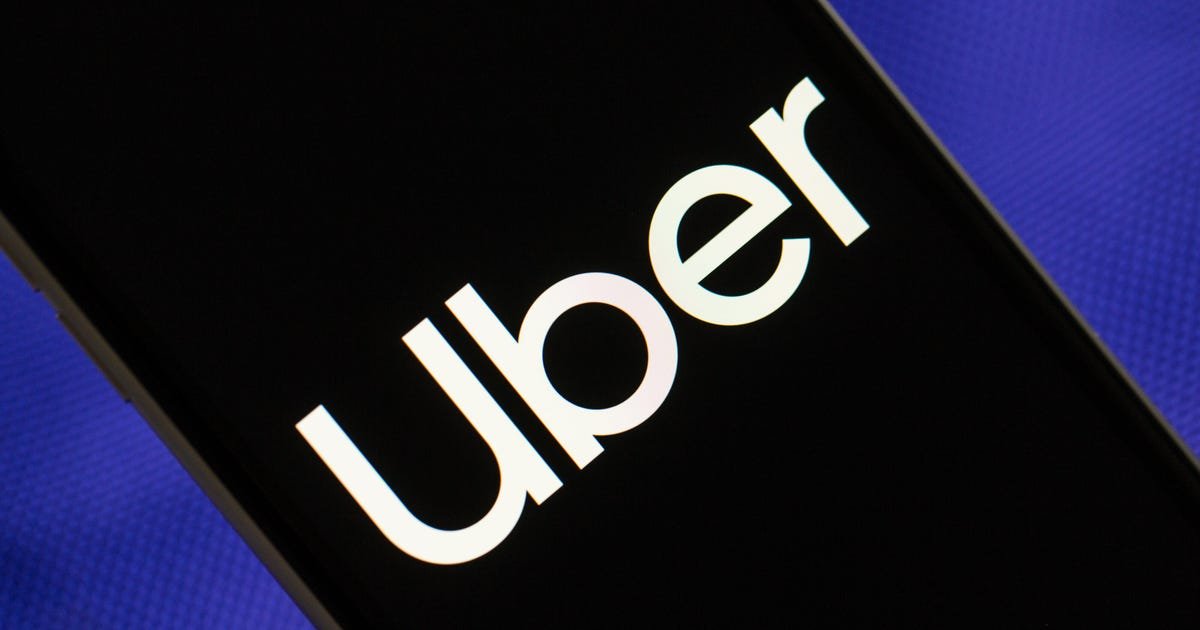 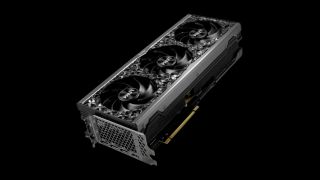 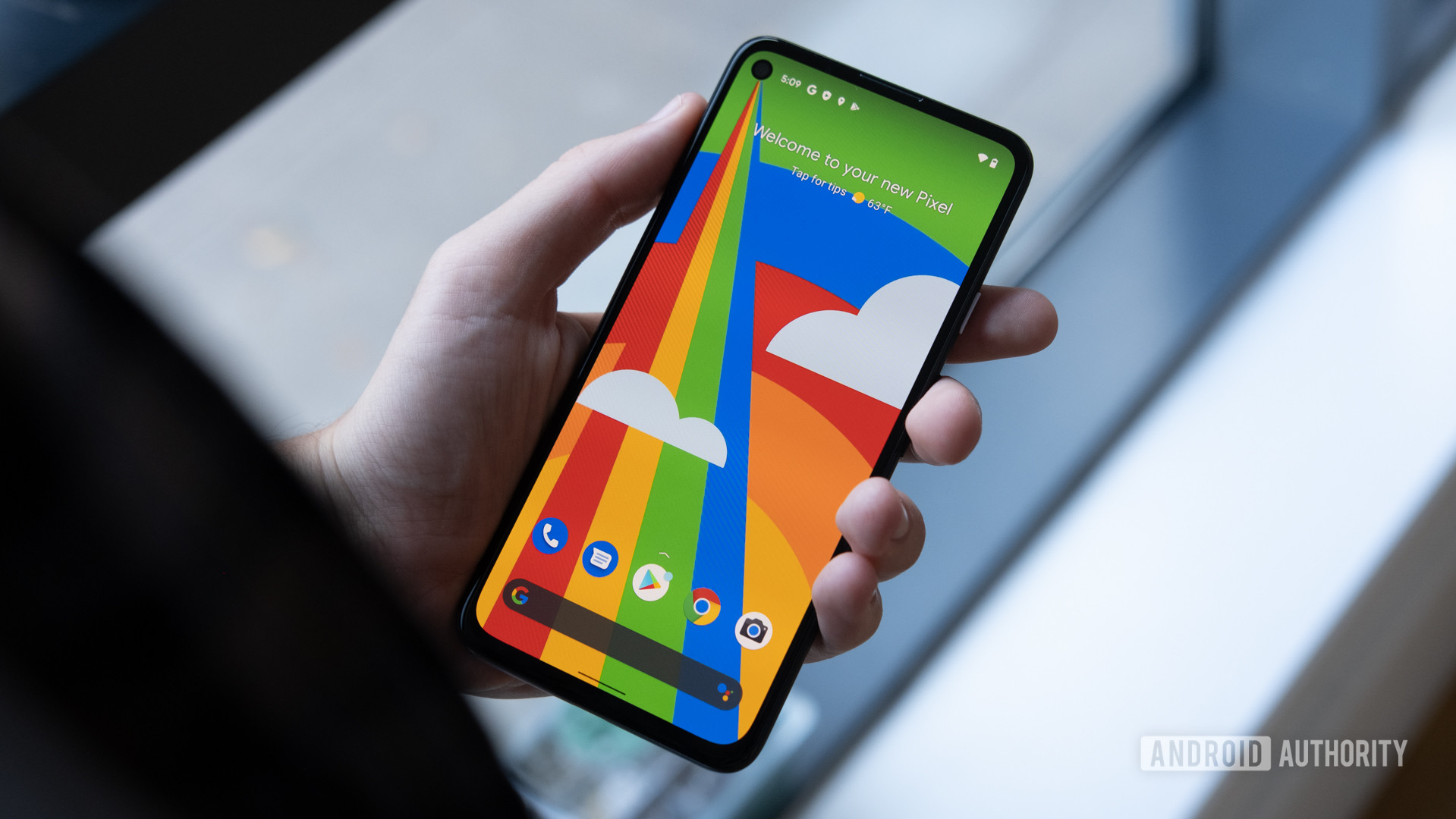 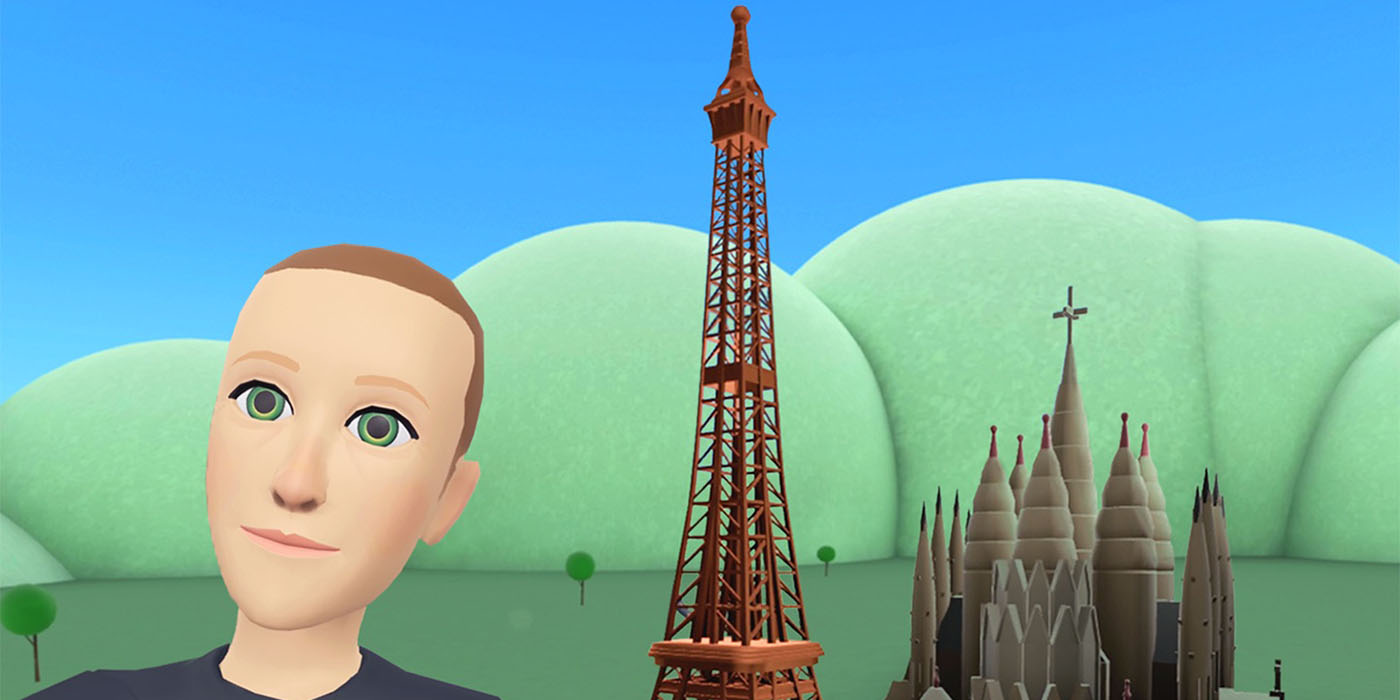