Huawei teased earlier today the Freebuds Pro 2 on its Twitter page, and just hours later, the new flagship audio wearables made their debut at an event for Central and Eastern European media. The new TWS earbuds have dual drivers, three microphones for 47 dB noise suppression and extremely long battery life. 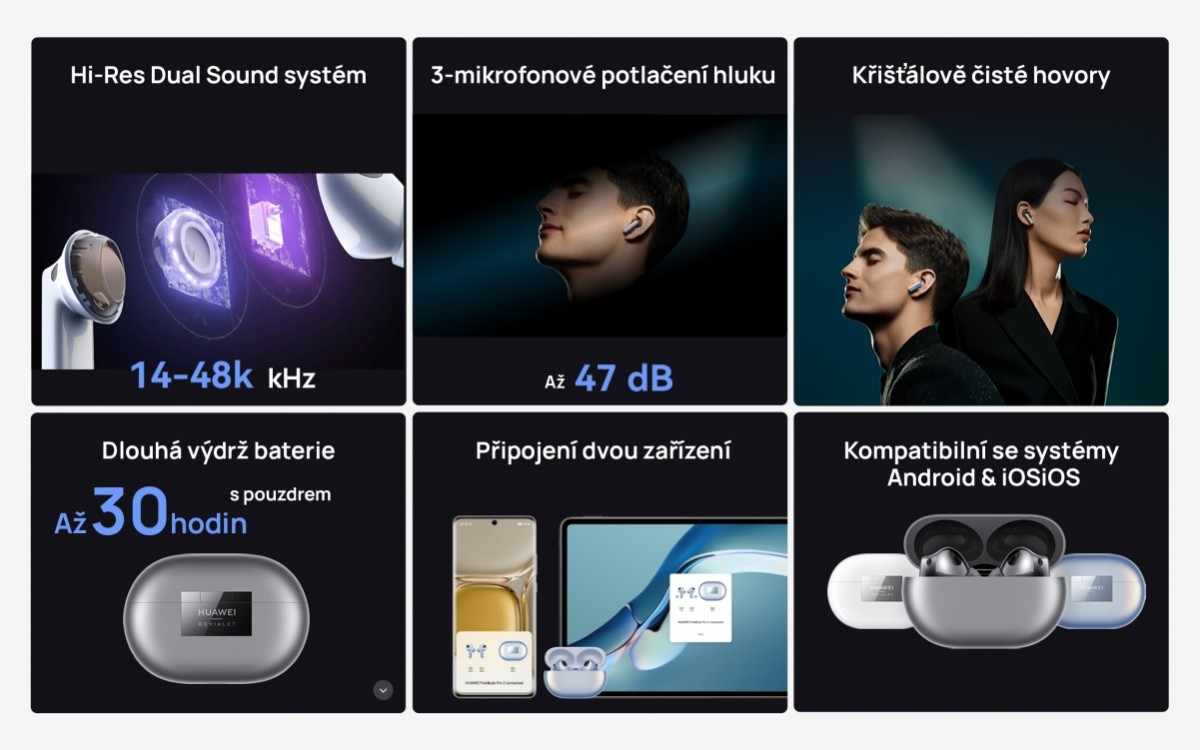 The Hi-Res Dual Sound system is definitely the bestselling feature of the Freebuds Pro 2. It supports the biggest frequency range for Huawei earbuds, going from 14 Hz to 48k Hz. Huawei also brought an adaptive equalizer that learns how the user wears the buds and tweaks the audio to sound great in all scenarios.

In terms of Active Noise Cancelling, the Freebuds Pro lowered the surrounding sound by up to 40dB, and now the Pro 2 claim 47dB decrease. That is achieved through a three-mic array (up from 2 in the original FreeBuds Pro). 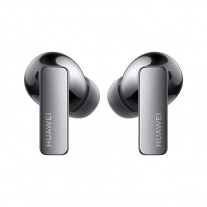 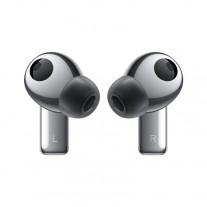 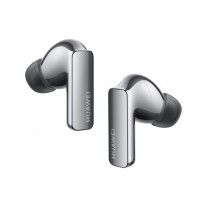 The Freebuds Pro 2, like most earphones, can pick up outside noises and counter them during calls. What Huawei improved here is a new deep neural network algorithm that learns and adapts with time. Sound should also sound great thanks to the partnership with Devialet.

Huawei did not reveal the battery capacity at the time of launch but promised up to 30 hours of battery life with the case. Play time on a single charge is said to be 4 hours with ANC turned on and 6.5 hours with the noise canceling off. The earbuds are also IP54 compliant for water and dust resistance – something the predecessors weren’t certified for. 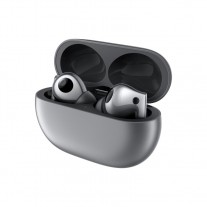 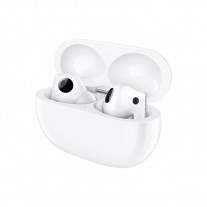 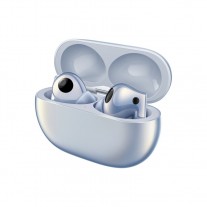 The Huawei Freebuds Pro 2 can be found in some markets for the equivalent of €200. Color choices are Silver Blue, Silver Frost (which is actually black), and Ceramic White. Huawei usually throws in a gift or two with every purchase from its store, and this time some users can get a Band 7 for free.

Customers will get the gift if they pre-order until July 10. Actual shipments begin on July 11.