JBL has taken the wraps off four new Dolby Atmos powered soundbars, with the range topped out with a 7.1.4 system that boasts wireless rear speakers.

Replacing the company’s Bar 9.1 that was released back in 2020, the Bar 1000 shares its predecessor’s key feature of having two detachable battery-powered, up-firing speakers.

These can be conveniently placed behind the viewer to create a surround sound setup that’s free of connecting wires.

The system also comes with a 10’’ wireless subwoofer, with JBL claiming that the overall output measures a neighbor-bothering 880W.

As with the Bar 9.1, the new Bar 1000 uses JBL’s multibeam technology to help create a wider soundstage by bouncing sound off your walls, while a new PureVoice technology which features across the line up, aims to optimize voice clarity.

Sitting beneath the Bar 1000 in the new range is the JBL Bar 800, which also features detachable rear speakers, but in a more compact 5.1.2 setup, with just two upfiring drivers and a reduced 720W output.

One rung below is the JBL Bar 500, a more conventional 5.1 system with 590W of power that doesn’t feature detachable rear speakers, but does include a wireless sub and MultiBeam.

Rounding off the lineup is the entry-level Bar 300 – a 260W 5.0 system that includes MultiBeam but doesn’t include a separate wireless sub, with the low-end instead delivered via a woofer that’s built into the bar.

All four soundbars support the new JBL One app, which allows users to customise EQ, as well as browse integrated music services.

With flat TV’s still often providing audio as an afterthought, the rise of the soundbar has been a welcome, if not unsurprising one.

But rather than just provide some extra oomph to the anaemic sound delivered by your display, we’re now moving into an era where soundbar setups are finally delivering the sort of satisfying experience that can match conventional home cinema systems, while also providing extra features and flexibility.

Recent news around Sonos and Sennheiser‘s new cinema setups, alongside a number of new models set to be unveiled at IFA this month, appear to point to a new wave of soundbar that makes full use of advancements in wireless tech.

JBL may have hit the surround-sound sweet spot with the form factor of the JBL Bar 1000 and Bar 800 though; the convenience of being able to place wireless rears in your room as and when you need them was a genius idea when JBL first unveiled the concept with the Bar 9.1 back in 2020.

That system was somewhat let down by at times mediocre dialogue performance and limited options for tweaking the sound, but with these new models set to address both issues, could these new cinema systems raise the bar for home audio?

Apple Watch Series 8 Pro: What will the new premium model actually be named? 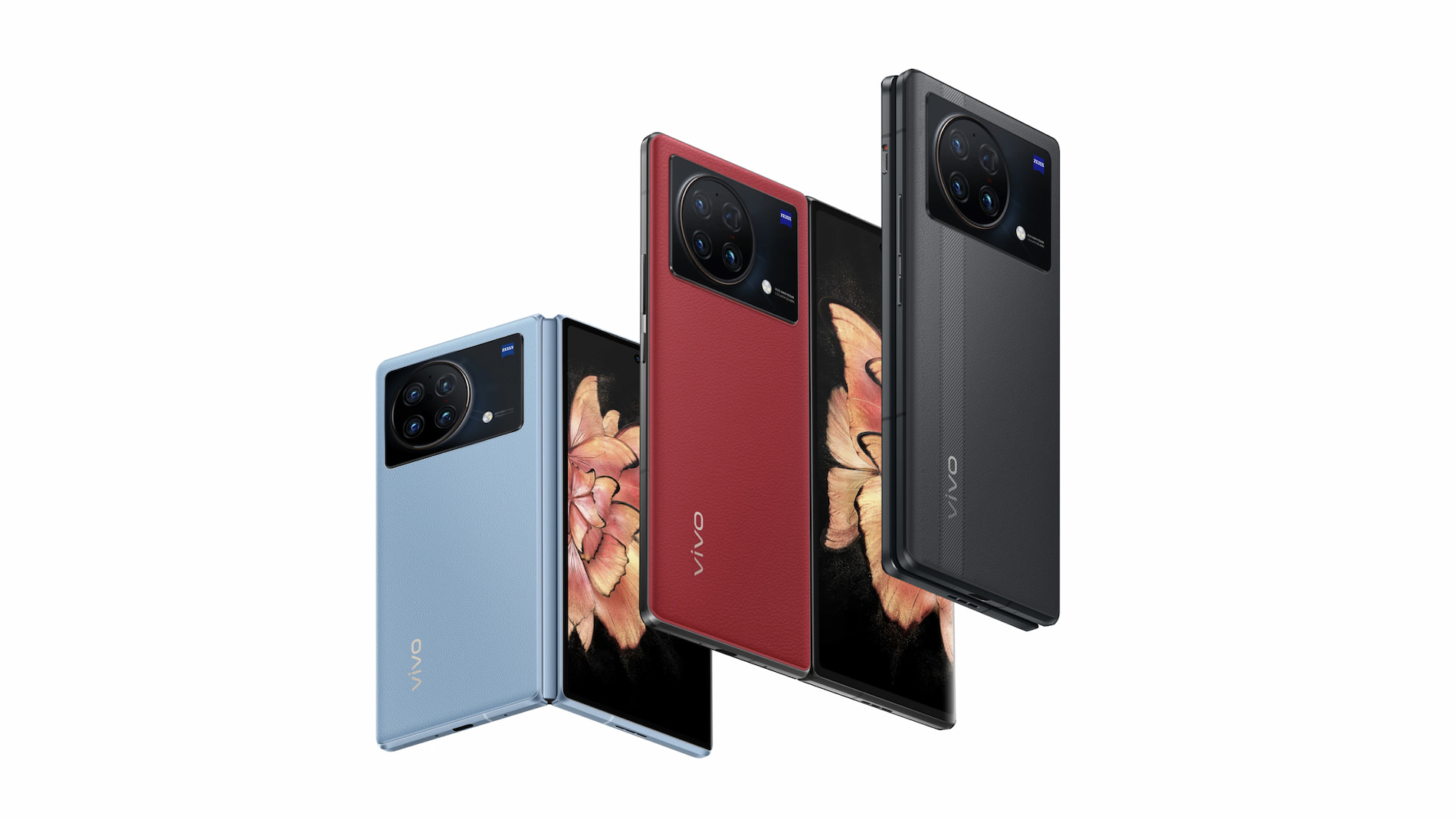