After years of dodging the question, Jeff Bezos has confirmed that he plans to give away most of his fortune during his lifetime.

In an interview with CNN, Bezos and his partner, Lauren Sánchez, said the couple is “building the capacity to be able to give away this money.” While he did not go into specifics, he said that he will “devote the bulk of his wealth to fighting climate change and supporting people who can unify humanity in the face of deep social and political divisions.”

It appears that Bezos is approaching the matter with the same level of focus and precision that he used when he built Amazon. The founder and executive chairman of the company said that building out his philanthropy strategy is just as difficult as building a business.

“The hard part is figuring out how to do it in a levered way. It’s not easy. Building Amazon was not easy. It took a lot of hard work, a bunch of very smart teammates, hard-working teammates, and I’m finding — and I think Lauren is finding the same thing — that charity, philanthropy, is very similar. There are a bunch of ways that I think you could do ineffective things, too. So you have to think about it carefully and you have to have brilliant people on the team.”

While Bezos did not commit to an exact percentage of this worth to be given away, it is the first time that the billionaire, and currently the fourth richest person in the world, has confirmed that he plans to give away the bulk of his money.

MacKenzie Scott, Bezos’ ex-wife, has also been working hard to give away her fortune. The philanthropist has already given away almost four billion to over four hundred organizations over the course of a year.

The post Jeff Bezos plans to give away most of his fortune first appeared on bgr.com

Elon Musk has laid off thousands of Twitter contractors 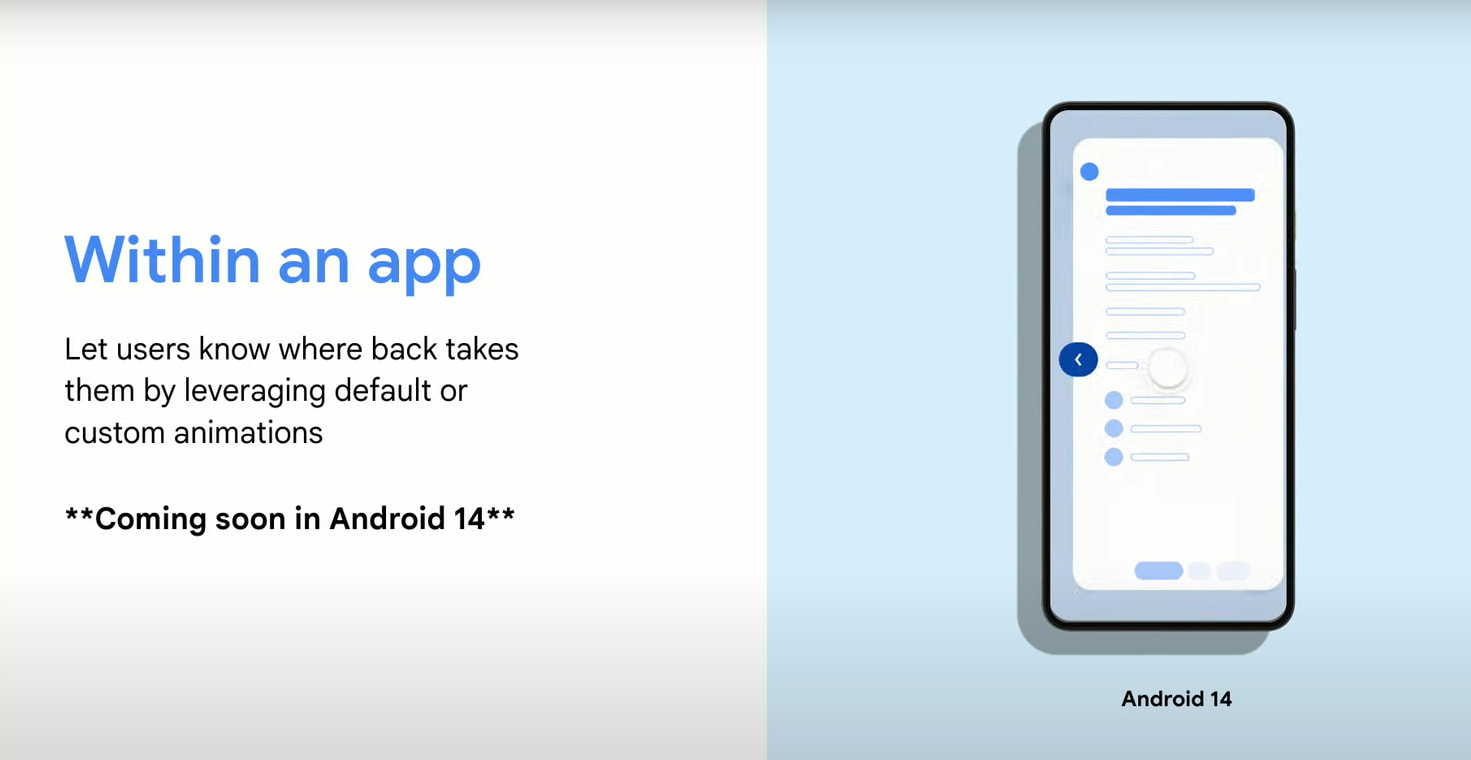 Android 14 will let the predictive back gesture work inside apps