Logitech appears to have set its sights on the mobile gaming market, with a new cloud gaming handheld on the way, and now, “G FITS,” a pair of truly wireless earbuds that pack RGB right in the eartips.

The Logitech G brand has been one best known for PC gaming peripherals, from keyboards and mice to high-end headphones. But slowly, the brand has also expanded to other means of gaming. That includes to VR, where Logitech has produced some earbuds for the Meta Quest 2.

Now, the company appears to be diving into the mobile gaming market.

Earlier this month, a cloud gaming handheld from Logitech leaked, showing an Android-powered device designed around using Xbox Game Pass and Nvidia GeForce Now. Alongside that, Logitech also appears to be working on a new pair of truly wireless earbuds by the name “G FITS.”

91Mobiles published a batch of images of the Logitech “G FITS” which appear to be pretty standard wireless earbuds, with a charging case and silicone eartips, as well as a peek at its smartphone app which hints at more color options and at least a few adjustable settings. There’s no sign of ANC, though.

The signature feature of these Logitech earbuds, right in line with the gaming focus, appears to be support for RGB within the eartips. It’s unclear if this will be customizable, but it’s certainly a neat trick.

Perhaps more interesting, though, is the included USB-A and USB-C dongles that appear to be included with the earbuds. Presumably, these will allow a non-Bluetooth connection to PCs and other devices, probably with lower latency being the key feature.

Of course, this isn’t Logitech’s first pair of truly wireless earbuds. The Logitech Zone previously debuted with ANC and a USB dongle to use with a PC for business calls, with a price point of $299. It seems reasonable to assume that this gaming-focused entry will learn a lot from those earbuds, perhaps with a more attainable price point.

A release date for the Logitech “G FITS” is currently unknown, but it seems reasonable to expect they’ll arrive with the upcoming cloud gaming handheld, or at least in a similar timeframe.

Microsoft Edge is getting “Wallet” feature on Windows 11 & Windows 10 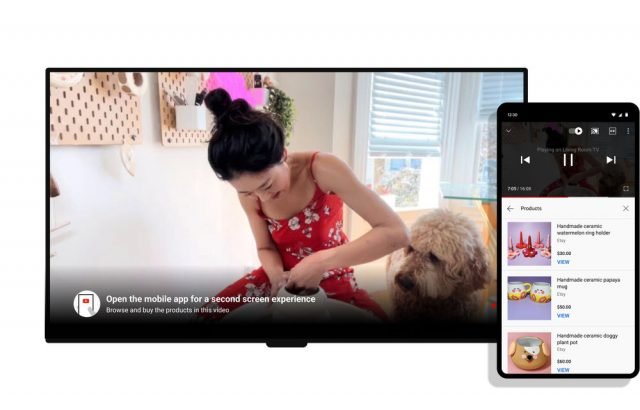 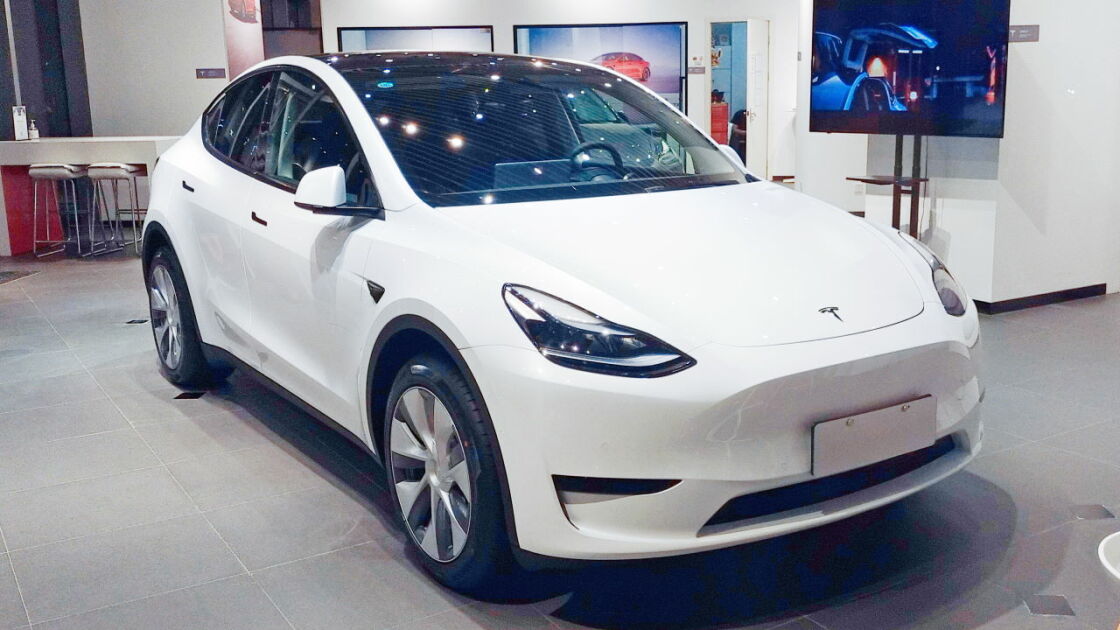 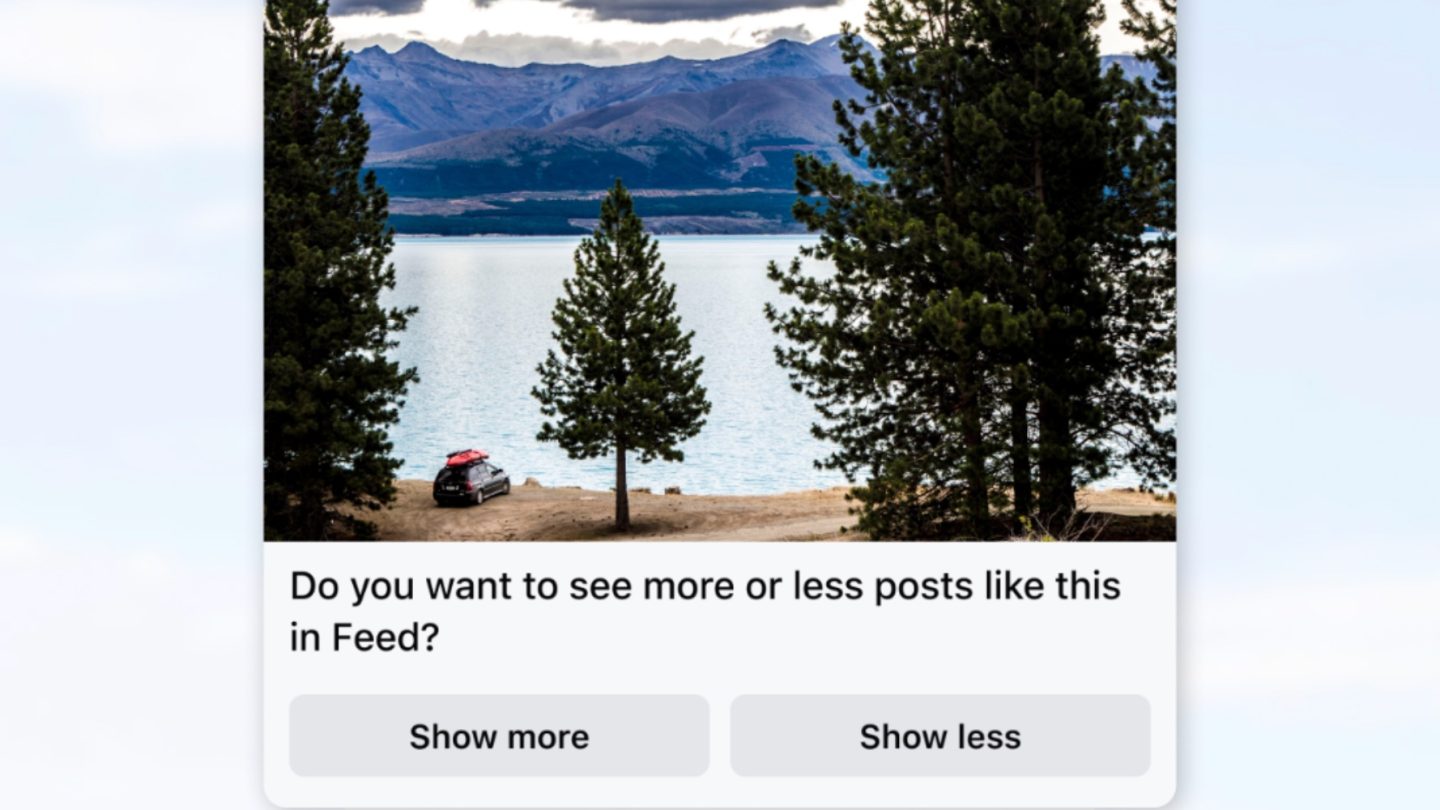