In a mission lasting 52 seconds, the 4-pound, 19-inch-tall machine reached a height of 46 feet over the martian surface while traveling a distance of 49 feet.

While most of Ingenuity’s 35 flights on the red planet have reached a peak altitude of 33 feet, the weekend excursion by the drone-like device topped the existing record of 39 feet achieved on three separate flights last year.

Two months later, following a period of ground-based tests, Ingenuity became the first aircraft to achieve powered, controlled flight on another planet with a 39-second hover 10 feet off the ground. Its longest flight to date covered a distance of 2,325 feet in a mission in April 2022.

Although the helicopter was sent to Mars to merely test the viability of using such a machine for future planetary missions, Ingenuity performed so well that NASA started using it to assist the ground-based Perseverance rover as it searches for evidence of ancient life on the planet.

The aircraft helps by using its downward-facing camera to search for areas of interest for Perseverance to explore. The aerial vantage point also allows the team to use the imagery to find the safest and most efficient routes for Perseverance to take as it makes its way across the rocky surface to different exploration sites.

Ingenuity’s record-breaking flight came 11 days after the flying machine set another record, for the shortest flight in Mars aviation history when it hovered 16 feet off the ground for a mere 18 seconds. The mission was an important one, however, as it gave the team a chance to test two new capabilities, specifically, hazard avoidance for landings and digital elevation maps to aid navigation. 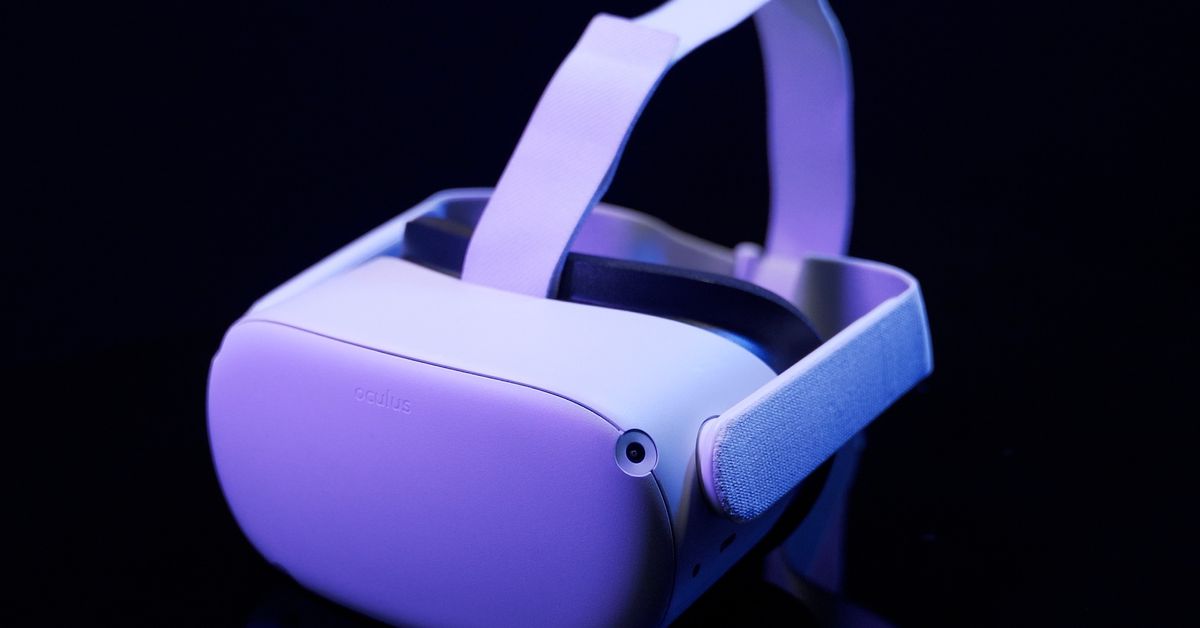 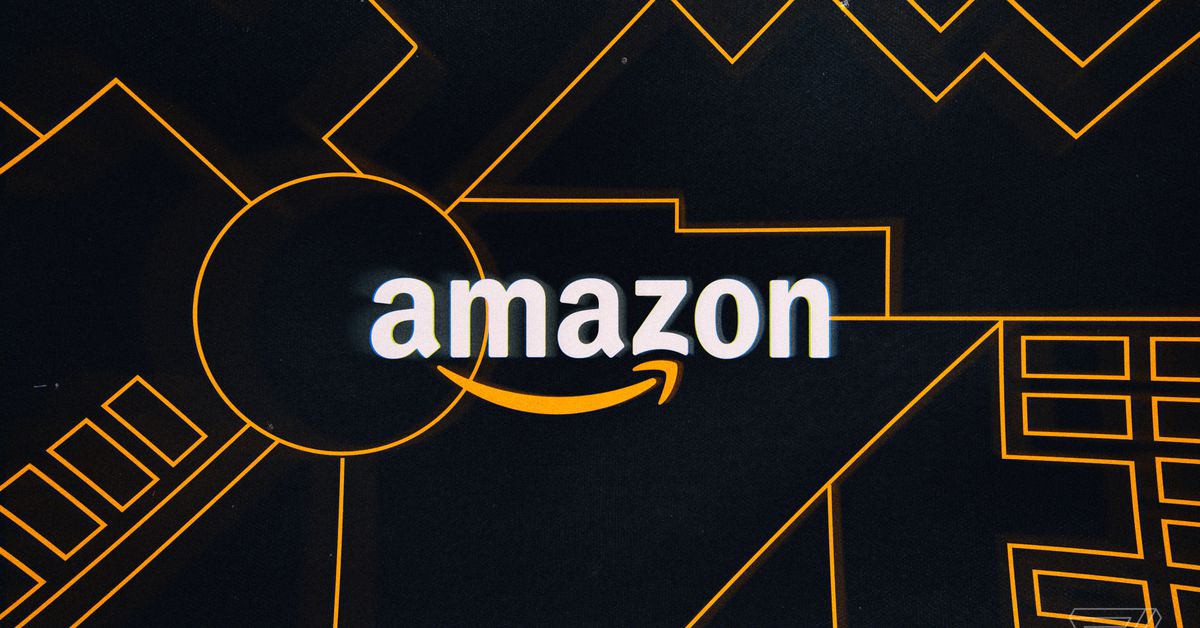 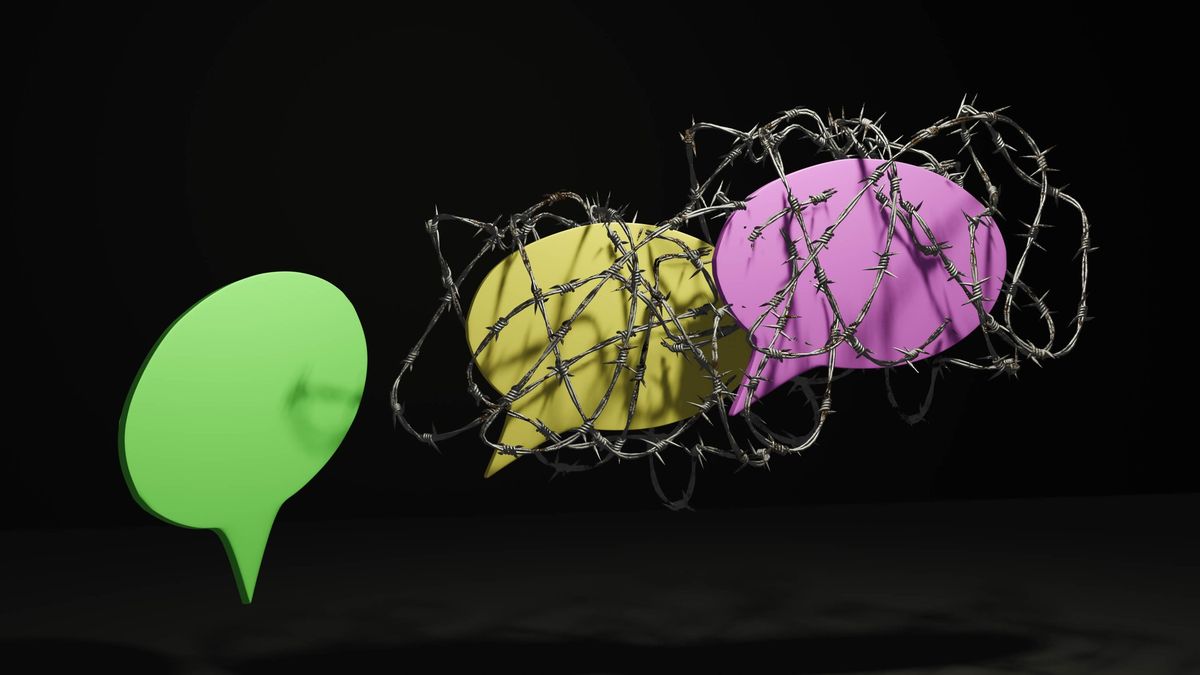 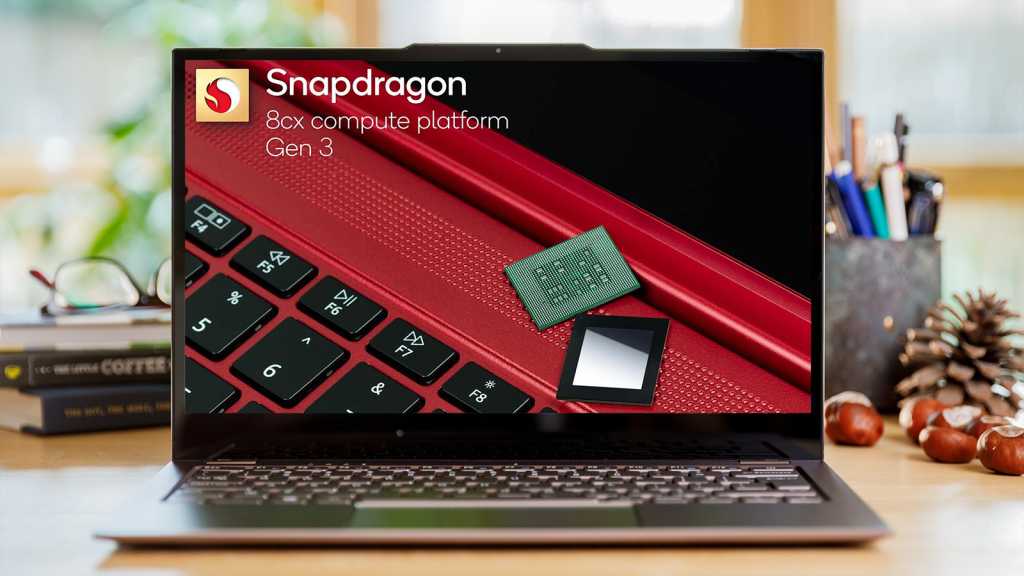